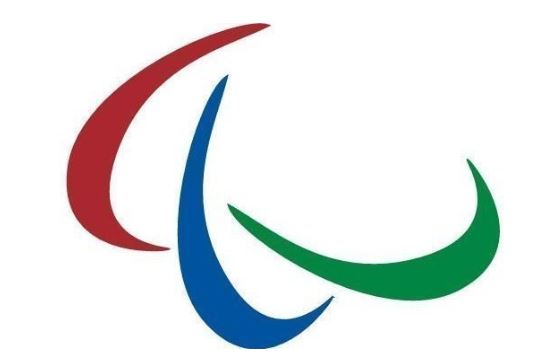 Classification currently sees many athletes and sports men, women and young people with nystagmus classified as B4. This means that, whilst their sight is sufficiently impaired to prevent them competing fairly alongside fully sighted people, within the current regulations, they are unable to represent their country in any sport at international level.

We would argue that the B4 classification does not fully recognise the variability of vision or the impact of glare on people with nystagmus and ocular albinism. For this reason the letter includes the following:

“A frustration further compounded by the fact that visually impaired athletes have varying levels of functional vision, and the difference from B3 to B4 is, minimal in some conditions, and could easily be affected by external factors, such as tiredness, light and interpretation of visual cues.”

B4 International Blind Sports have also set up a petition for anyone to sign who wishes to have blind sports classification re-examined. 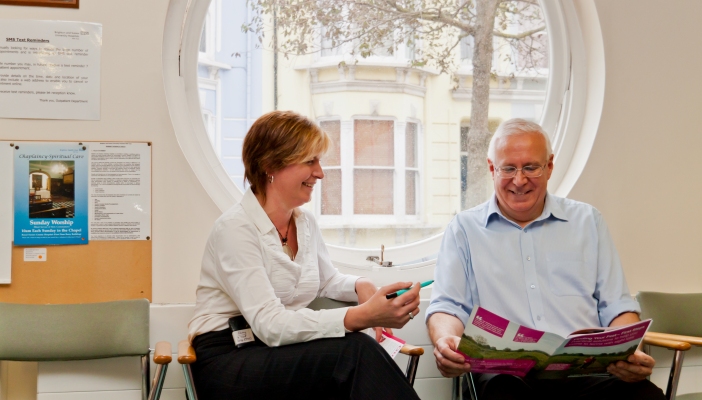 Do you know your ECLO? 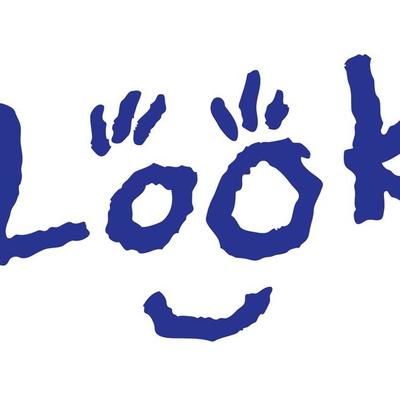 Get university ready with LOOK UK 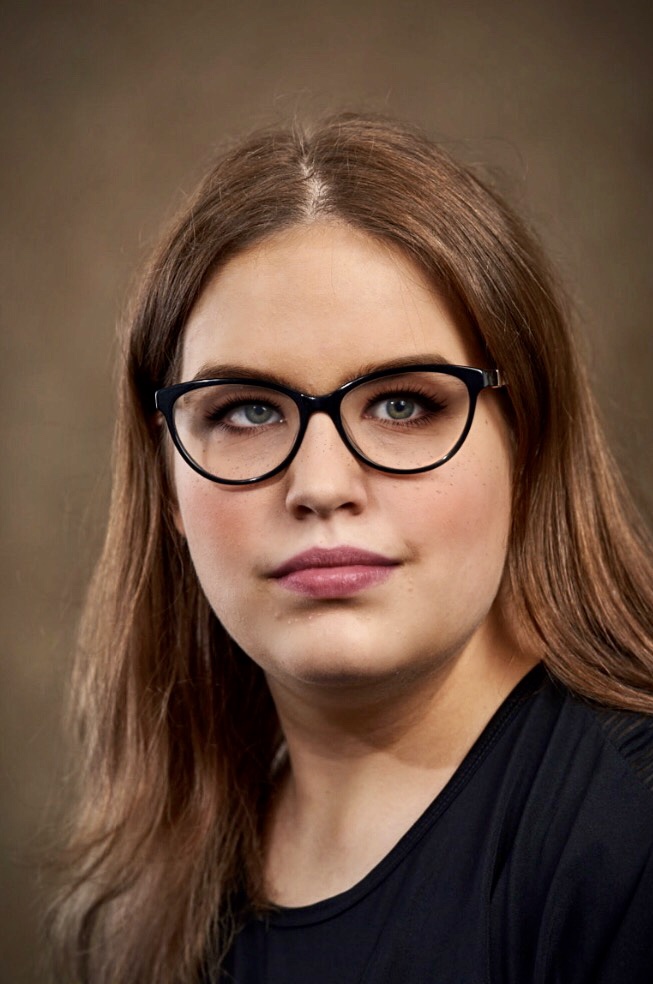