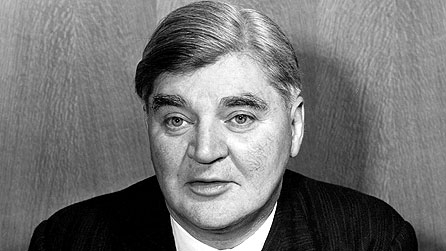 On 15 November we mark the birthday of Nye Bevan, the founding father of the National Health Service, which marks its own 70th birthday this year. Although it is not clear how he acquired it and how it affected his life, Bevan is known to have experienced nystagmus.

Aneurin Bevan (15 November 1897 – 6 July 1960), more commonly known as Nye, was a Welsh Labour Party politician, serving as Minister of Health from 1945 to 1951. The son of a coal miner, Bevan himself began his working life down the mine, where, alongside his workmates, he experienced miners’ nystagmus. Bevan soon became politically active and was a lifelong champion of social justice, the rights of working people and democratic socialism. His most famous accomplishment was the establishment of the National Health Service, which was to provide medical care free at the point-of-need to everyone, regardless of wealth.

Picture courtesy of the BBC. 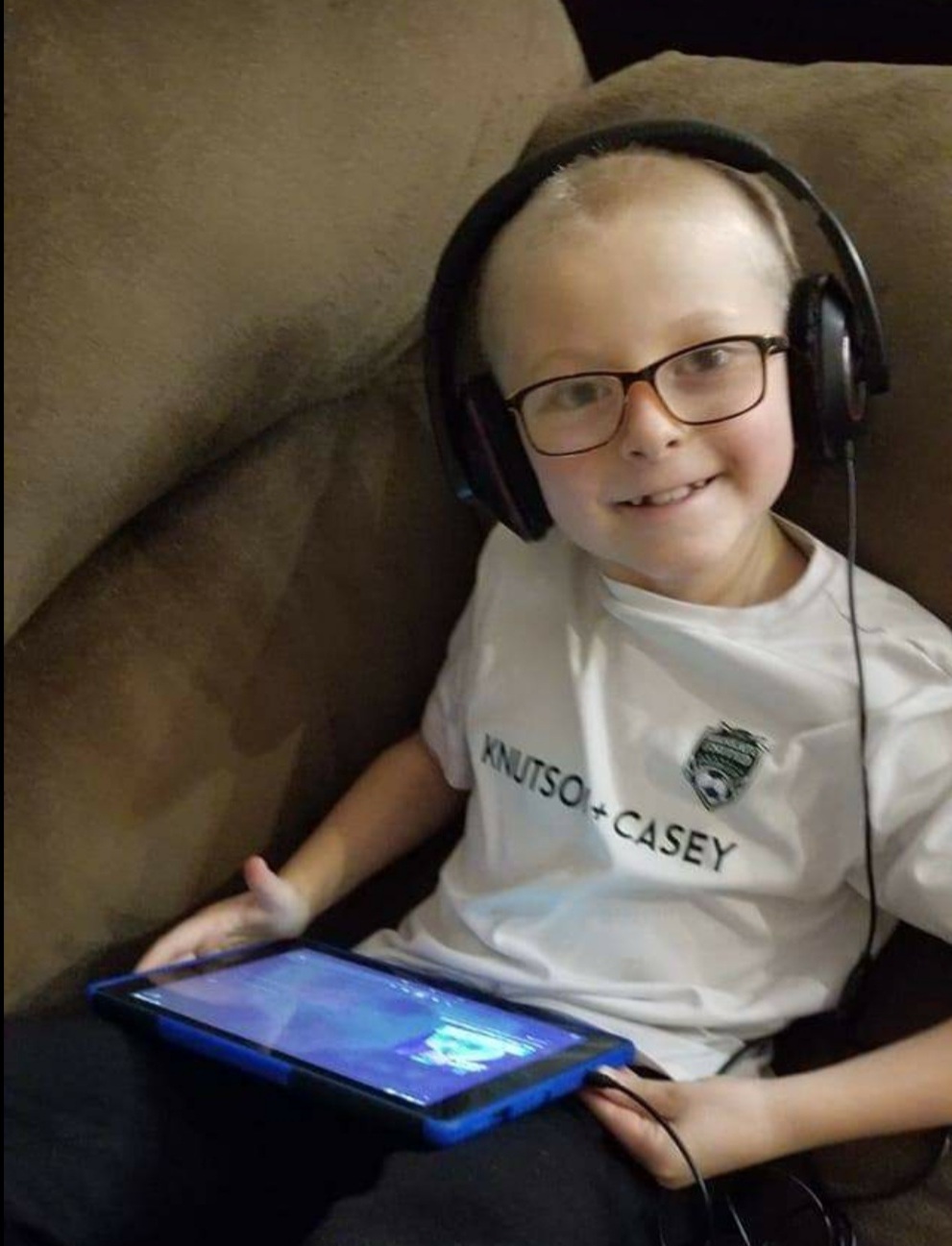 How amazing is Wyatt? 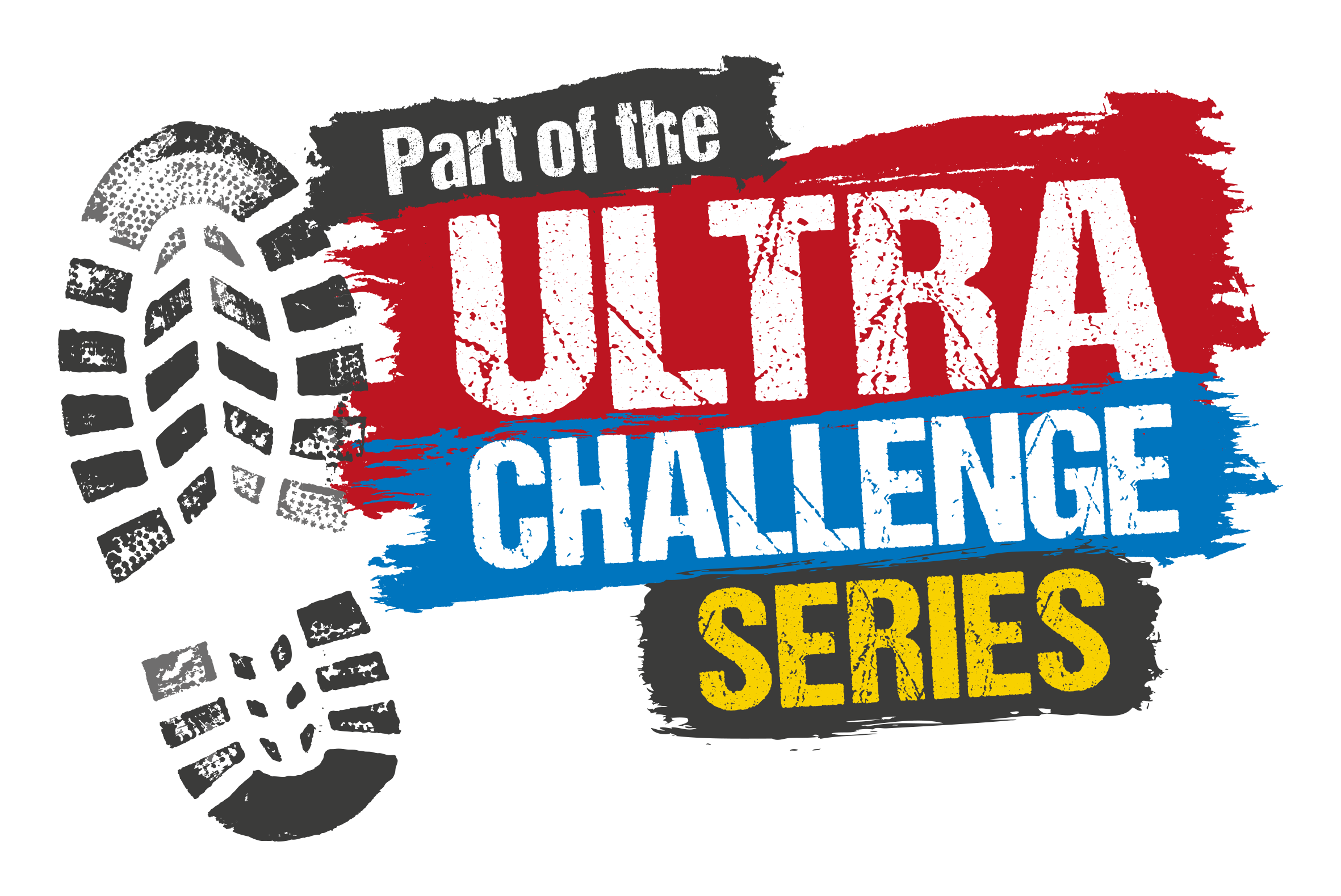 Join our Easter Challenge and get fit for the summer 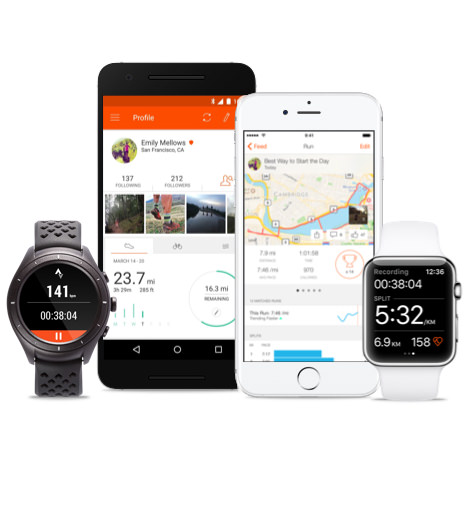 Want to run a virtual marathon for the Nystagmus Network? You can! Here’s how.