In a report presented this summer, 15 of a sample of 116 patients with Multiple Sclerosis were found to have Acquired Nystagmus.

COEUR D’ALENE, Idaho — There is a high frequency of ocular manifestations in patients with multiple sclerosis, both at onset and during the disease course, according to a poster presented at the Women in Ophthalmology Summer Symposium.

In a retrospective, population-based study, Sarah Chaoying Xu, MD, and colleagues at Mayo Clinic reported eye conditions in 50% of 116 patients with MS in Olmsted County, Minnesota. Visual manifestations were the second most frequent presenting symptom behind sensory symptoms.

Optic neuritis was the most frequent ocular manifestation, reported in 43 patients, with 26 of those manifestations reported at onset of disease.

Internuclear ophthalmoplegia was the second most reported manifestation, with nine cases reported at onset and nine cases acquired after onset of disease. All 18 patients demonstrated slow saccades, 10 of the patients were symptomatic with diplopia and eight patients were asymptomatic. Nystagmus was reported in 15 patients.

Mean patient age was 37.1 years. Thirty-four percent of patients were male and 66% female. Criteria for inclusion required a neurologist-confirmed new diagnosis of MS between Jan. 1, 1998, and Dec. 31, 2011.

The high rate of ocular manifestations in the population suggests “the potential utility of neuro-ophthalmologists in the care of MS patients,” the authors wrote. – by Eamon Dreisbach 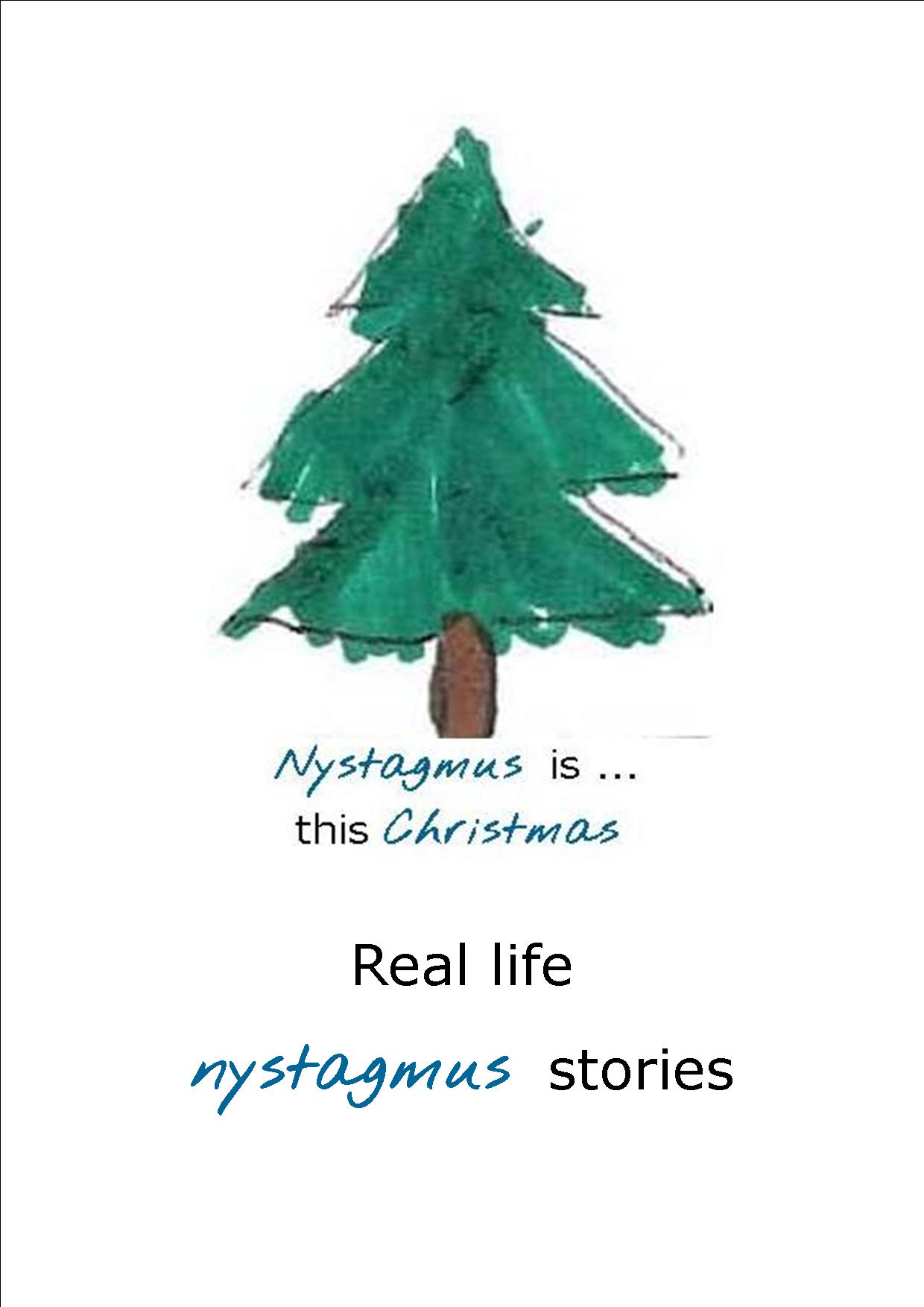 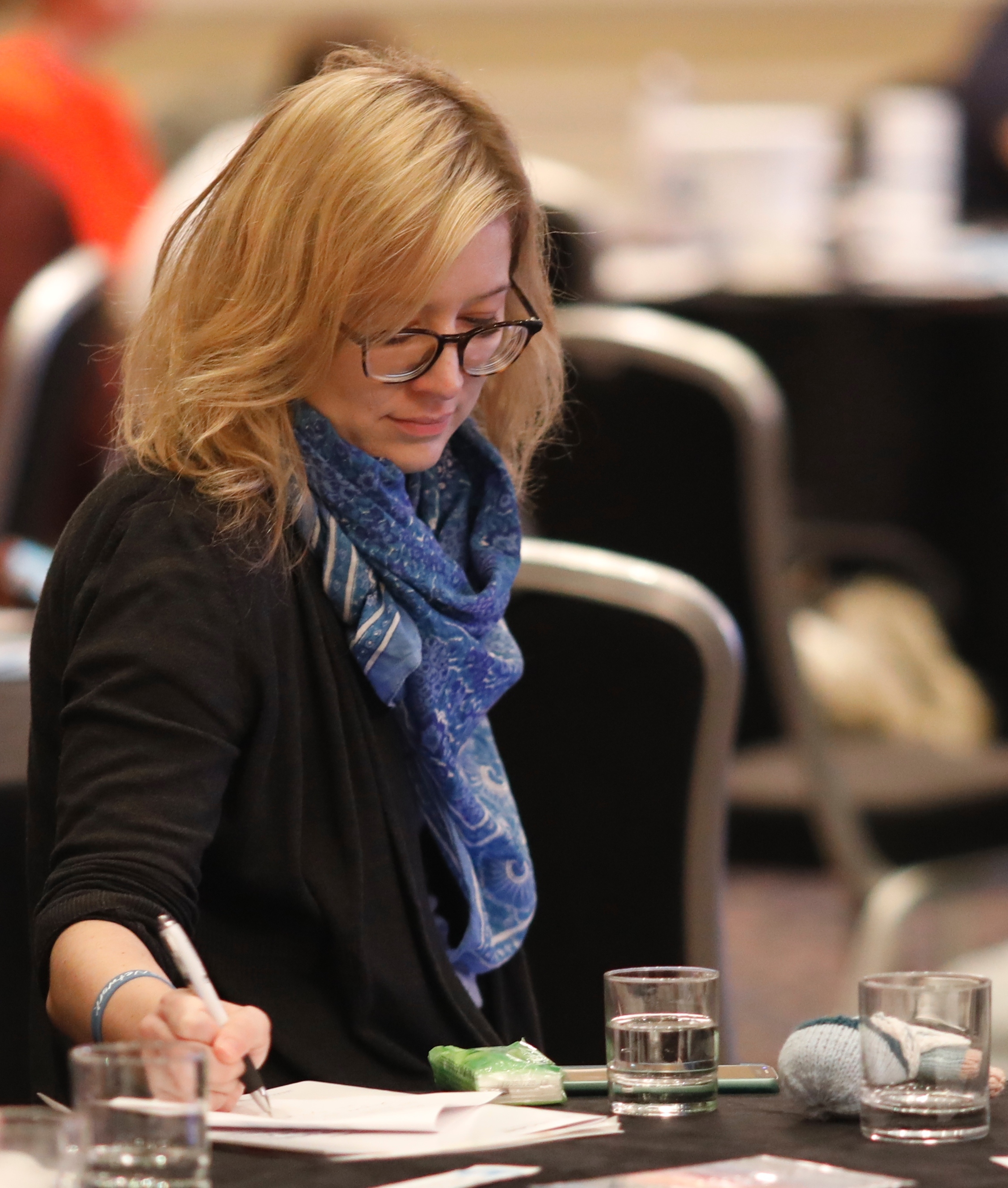 How amazing is Hanna?