Since 2014 I’ve been playing county cricket for Warwickshire Visually Impaired Cricket Club. The club comprises players of all ages (my shirt number is 49 – the age at which I made my debut) and varying levels of sight. Several of our players are registered blind and we also have two players with albinism who have nystagmus.
Blind cricket follows most of the laws of cricket, with a few modifications. The ball is white and bigger and contains ball bearings to assist the players with a lower level of vision. The stumps are bigger and the boundary is slightly shorter. Totally blind players are allowed to take a wicket with a catch on the first bounce. Each team must have a certain number of players of each sight classification. My classification, awarded after a high street optician sight test and referral to British Blind Sport, is B4 (high partial).
The game has taken me around the country and I’ve played in two T20 Finals days. We have also won the County Championship twice.
I’ve relished this belated opportunity to play cricket again, especially as I had to give up the “red ball” game at primary school due to risk of injury.
I would recommend the game for anyone who likes sport, regardless of their age or gender as we have mixed teams.
More information can be found on the Blind Cricket England and Wales website. 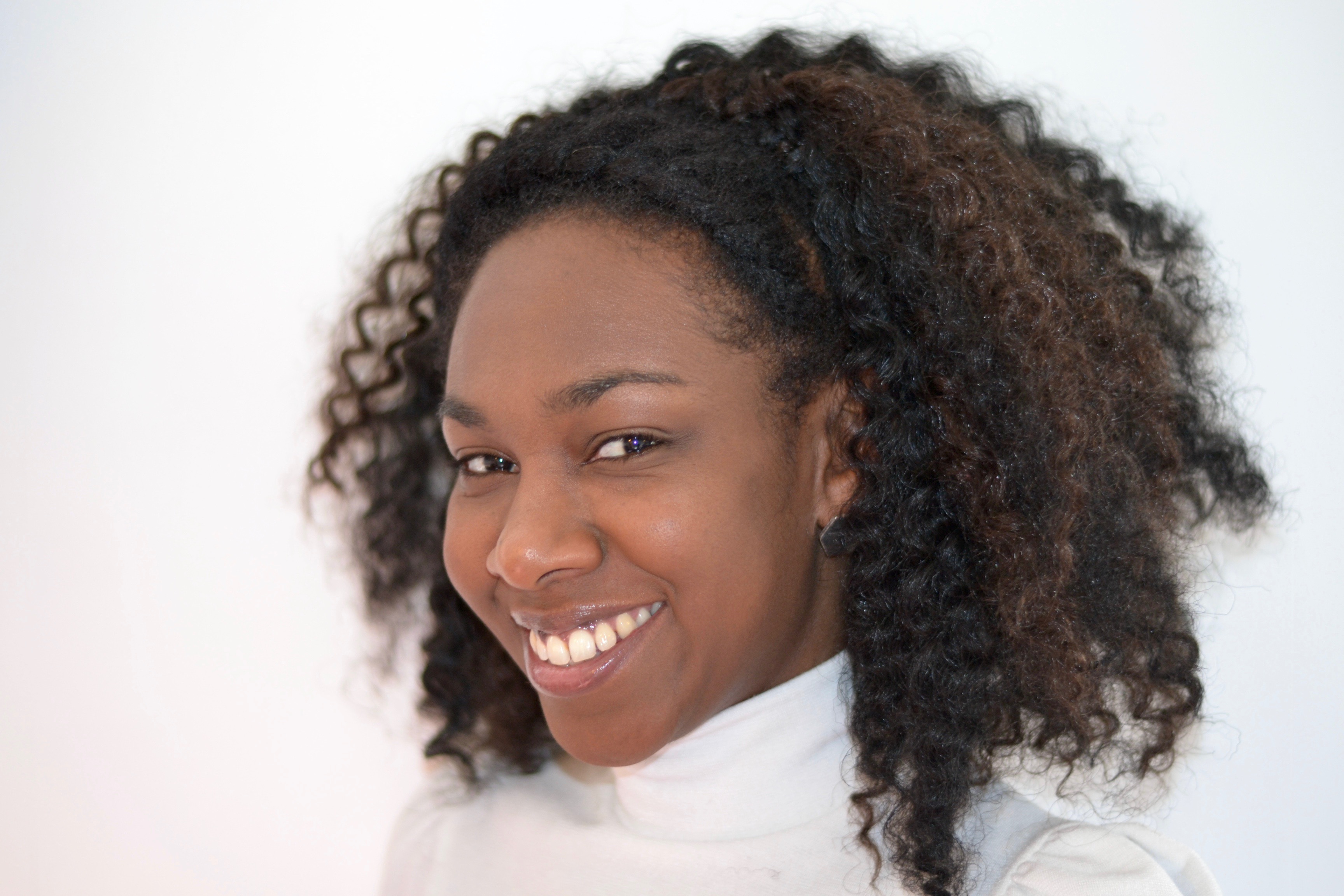 Can I tell you about Nystagmus? 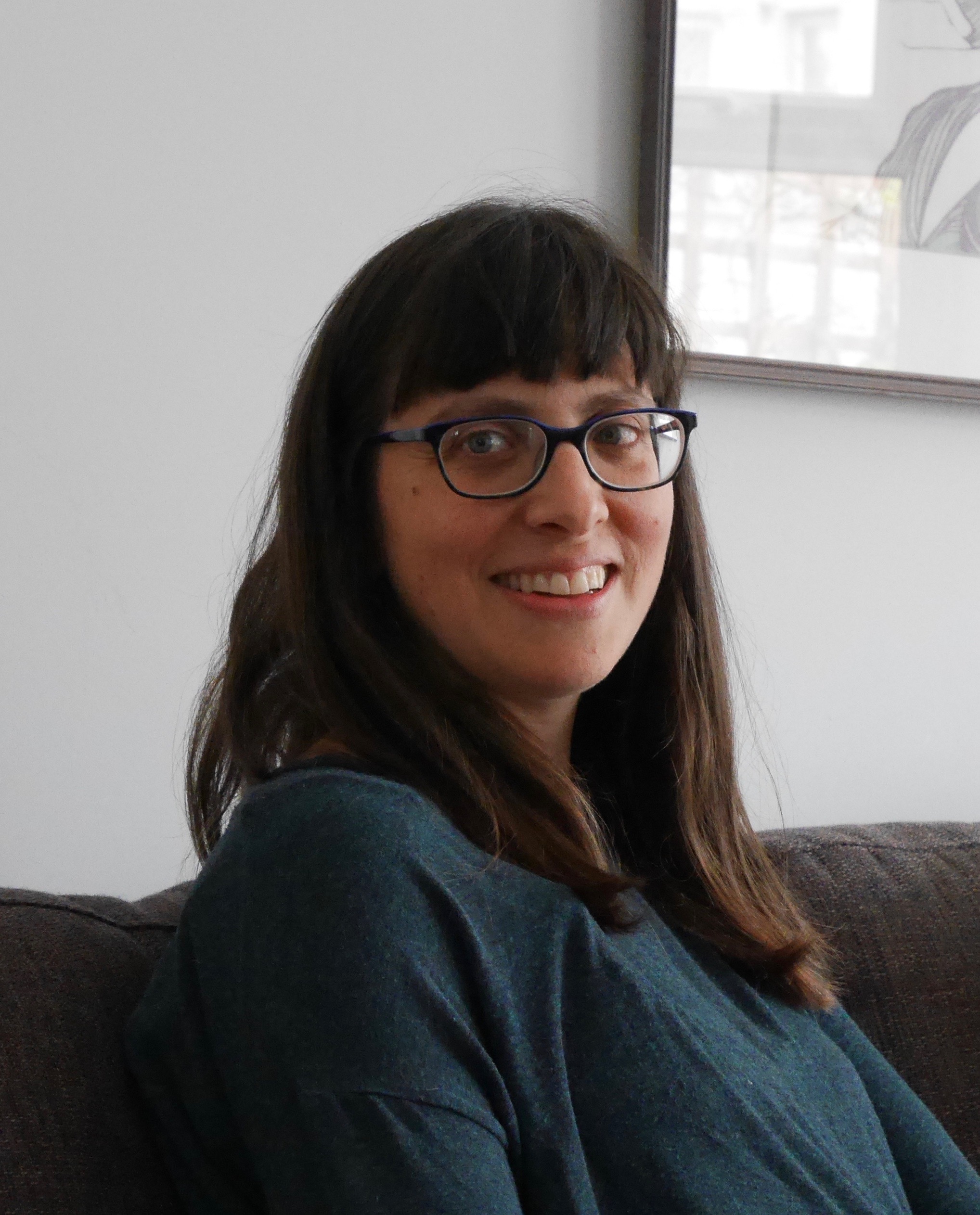 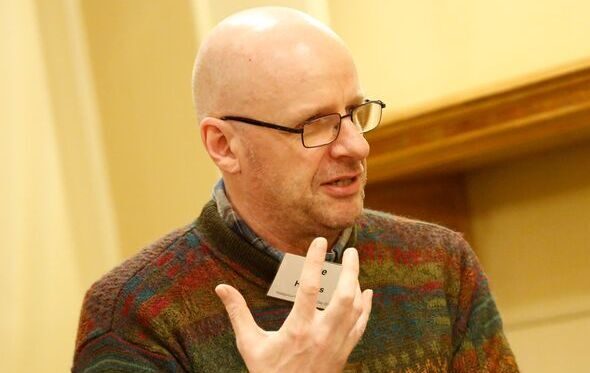