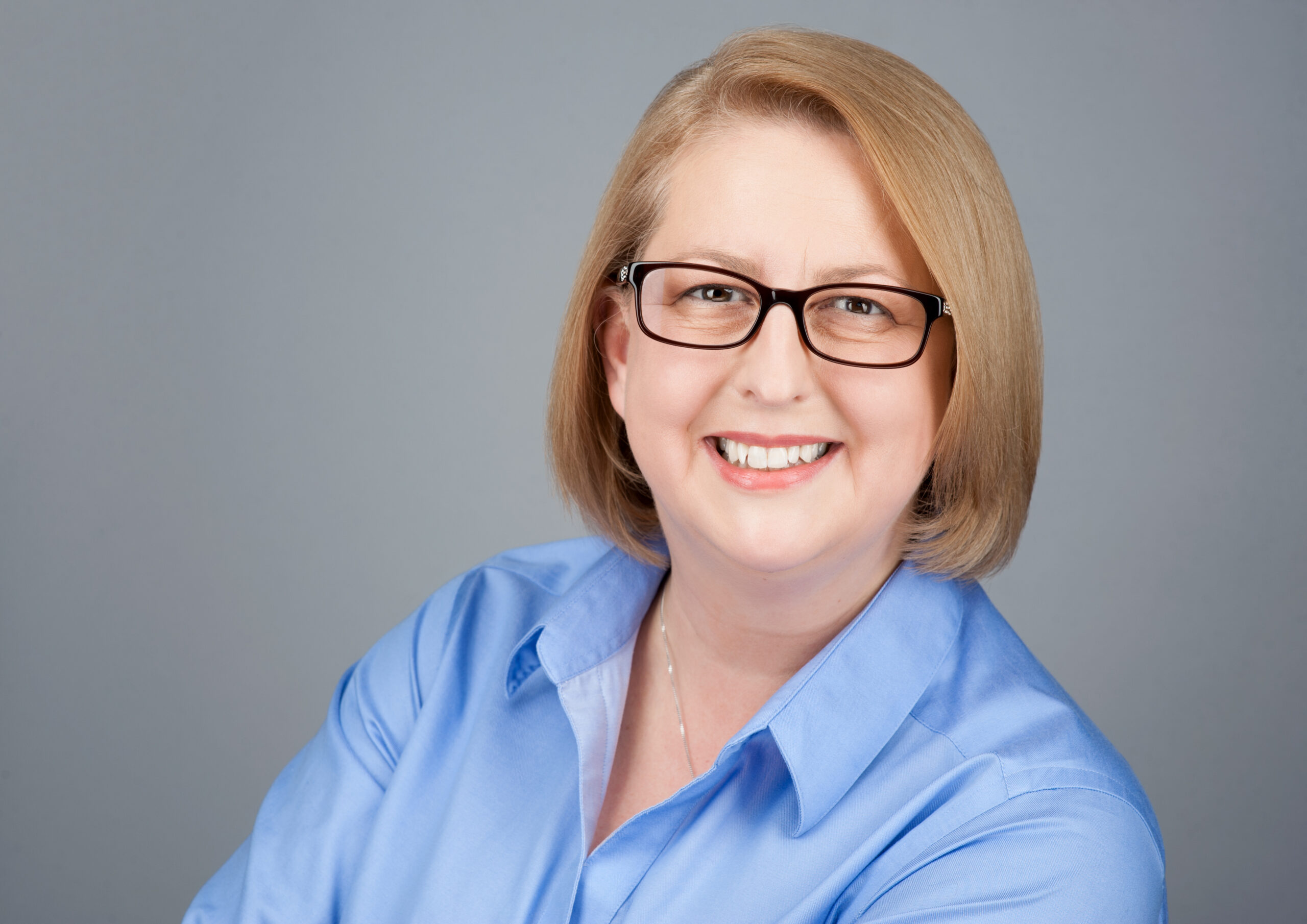 We are delighted to announce that Professor Alison Leary MBE has joined the Nystagmus Network as a trustee.

In recent years she has undertaken various projects around the modelling of complex systems in both the public and private sector and has a particular interest in the work of specialist practice and its value. She undertakes research in this area. She also provides a service as an expert witness.

Prof. Leary writes regularly for the general, trade and academic press. She is the clinical lead for the matchday medical service at Millwall FC. In 2015 she was made a Fellow of the Royal College of Nursing and in 2016 a Fellow of the Queen Nursing Institute and a Winston Churchill Fellow for which she examined high reliability organisations looking at safety. She has worked in league football for over 20 years and in 2019 received an MBE for modelling spectator safety. 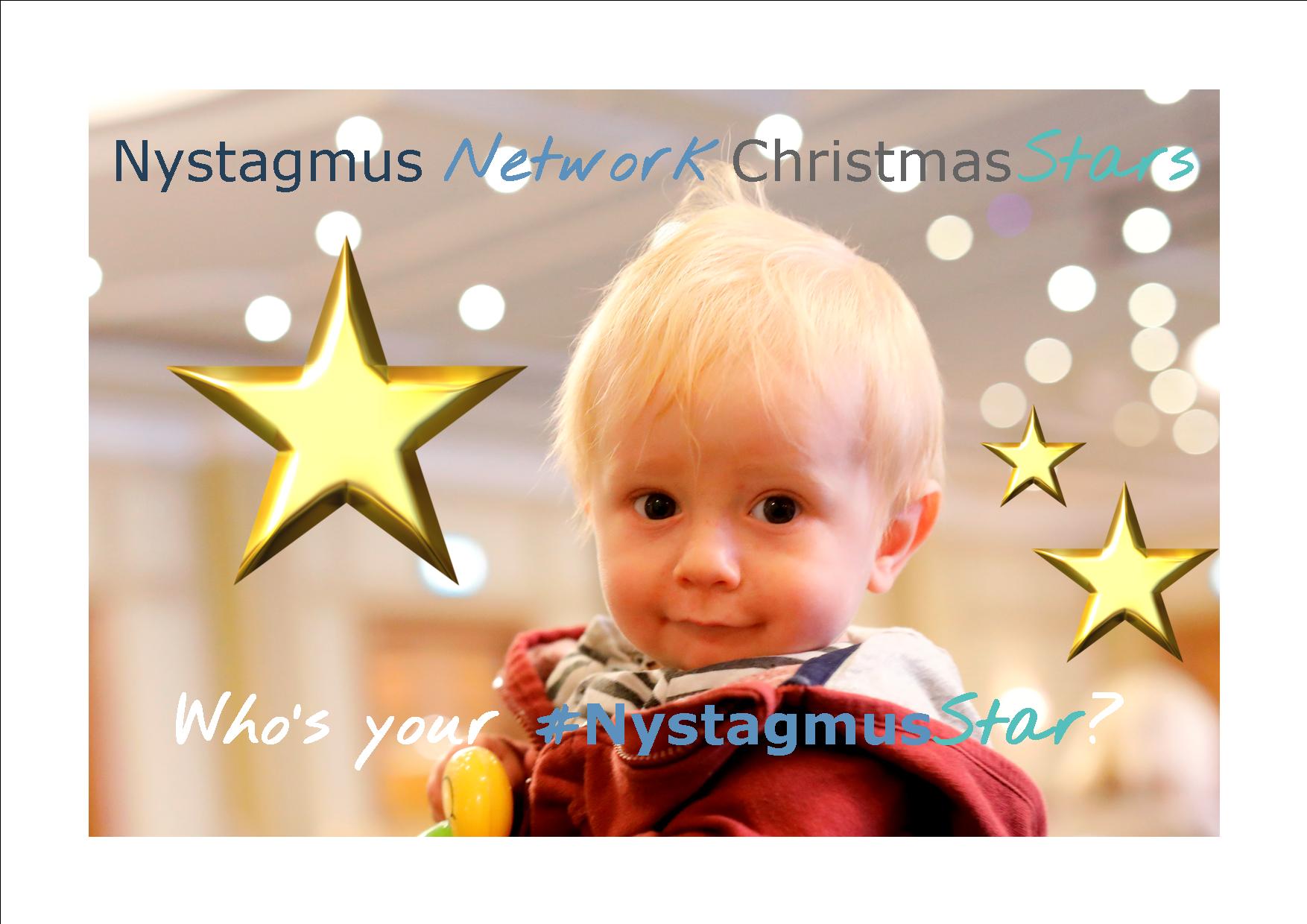