Denni-Leigh was born weighing 5.15lbs on a sunny June morning. She was a perfectly beautiful newborn baby. Only at about 4 weeks old the health visitor noticed that something was wrong with her eyes.

We were told that Denni-Leigh had congenital nystagmus, astigmatism and a squint and was extremely long-sighted. Being such a young mum and not understanding anything that they were saying to me, I was very confused and very shocked. As we went on going to more and more appointments we were told that Denni-Leigh would not be able to live a normal life and do the things other children do, like ride a bike, learn to read, go to mainstream school.

But my beautiful little girl just sat there smiling and that gave me the strength and the determination to make sure she wasn’t treated any different. So she started mainstream school, a little bit behind everybody else, but she was never put off by anything. She learnt to ride a bike at the age of 7. Then came the decision to send her to mainstream secondary school. I’m so glad I did. She has gone from strength to strength and has proved everybody wrong and is now sitting her GCSEs. One day she would like to be a lawyer and change the way people think about people with visual impairments.

She is registered as visually impaired, but that has not put her off doing anything if she puts her mind to it. She will get there in the end. If anyone asks her about her eyes, then she proudly says, it’s just me, I have wobbly eyes. She is the most amazing, kindest and most caring big sister to her 5 little sisters. I am so proud of the beautiful young woman my daughter has become and it’s an honour to be her Mum. 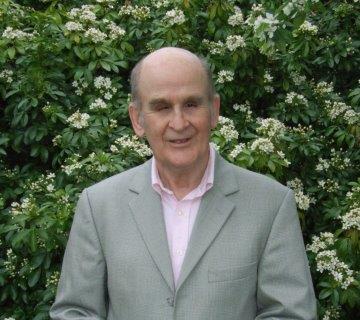 Nystagmus is … a guide for adults

How amazing is Katrina? 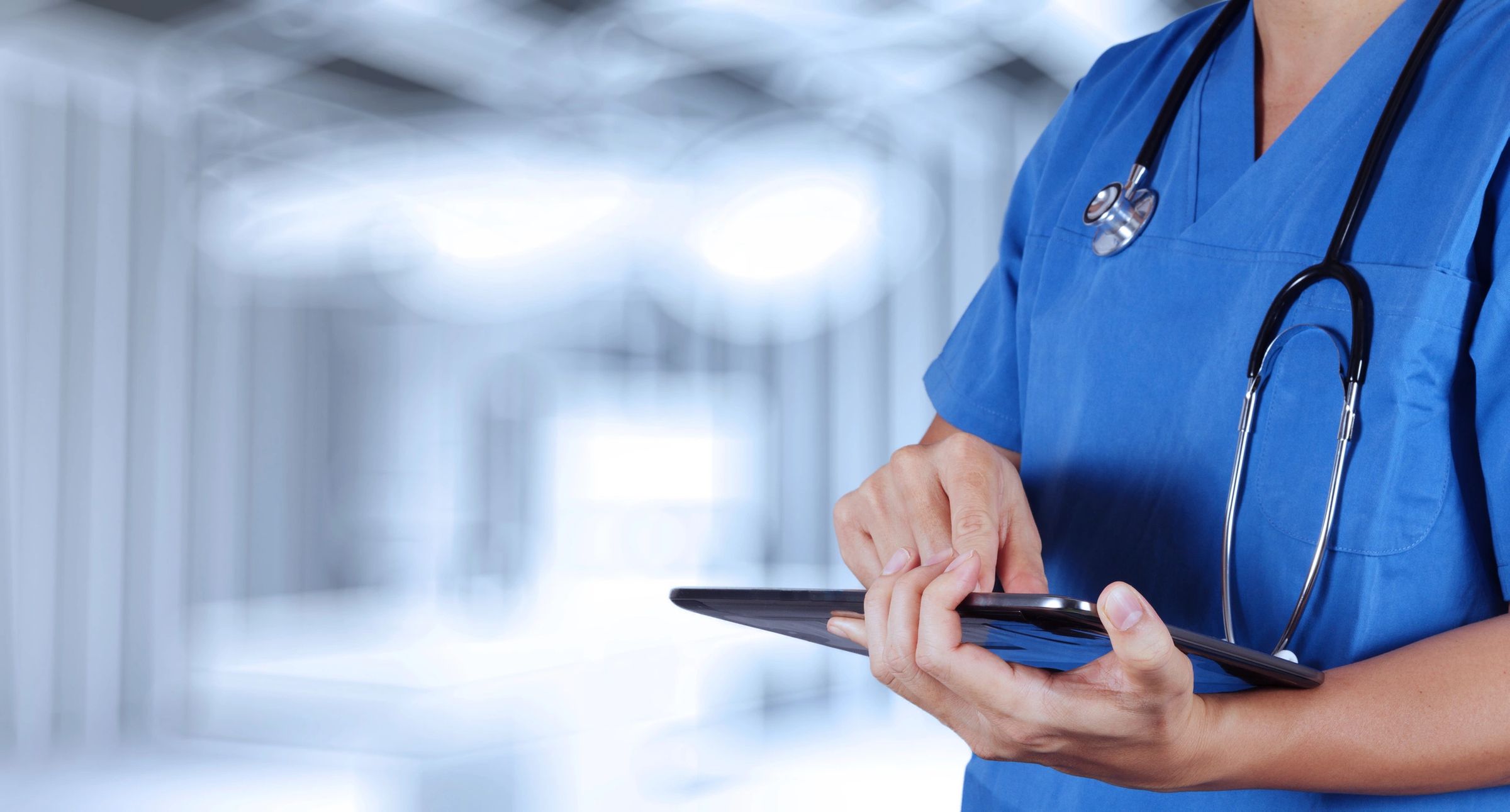