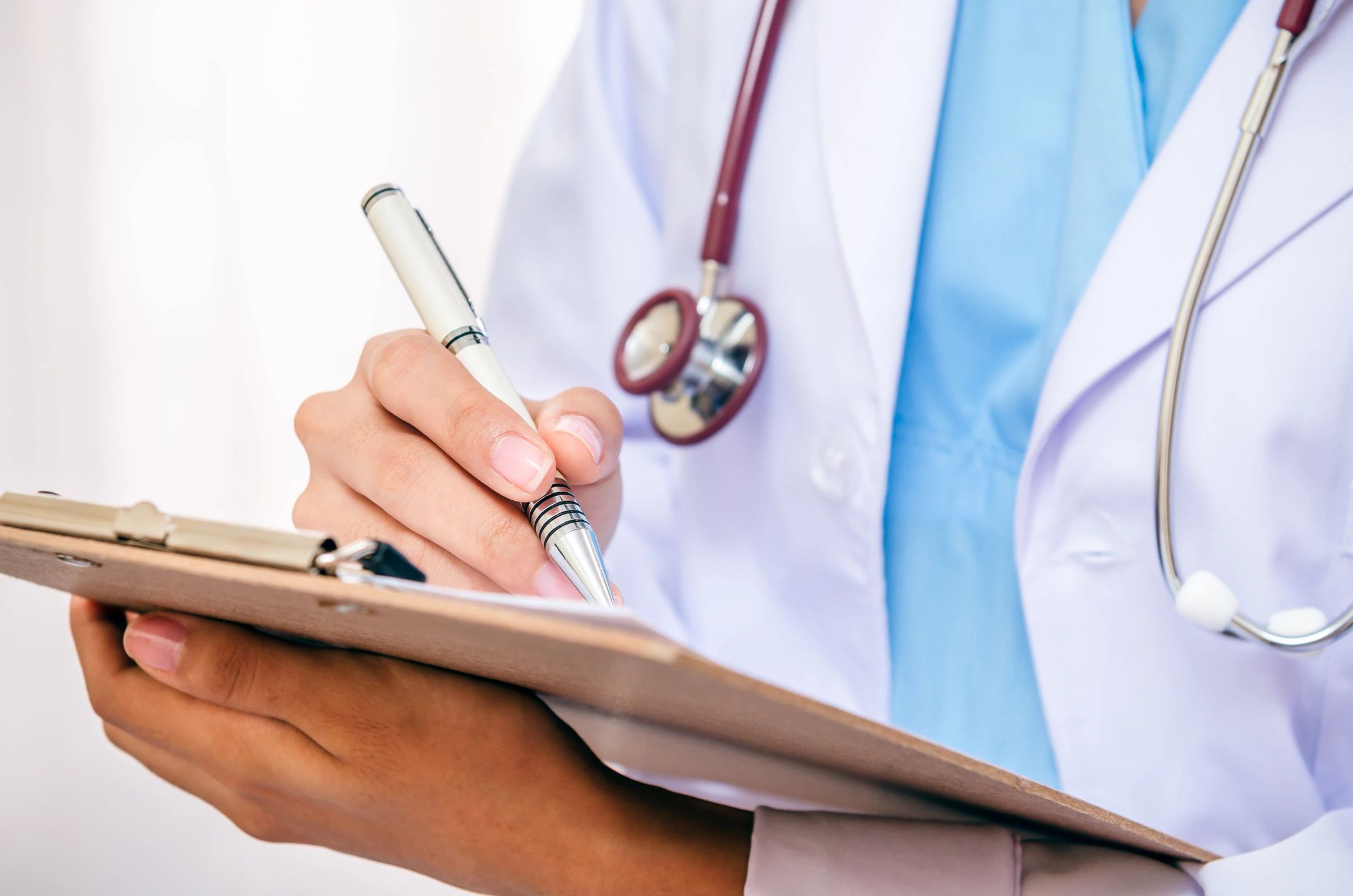 Ian is sharing his thoughts and experiences as his son undergoes Anderson Kestenbaum surgery this summer to address the head turn associated with his null point.

In this post he recalls the day of the surgery:

We had to be there at 8.00am and Harry was in really good spirits. He went down to the operating theatre about 10.45am. Then it was the waiting game for my wife and me. He was wheeled in to the room from recovery around 2.00pm, much to our relief. He was very groggy still and couldn’t open his eyes, but we were hugely relieved to hear that he had opened them and had been able to see the anaesthetist standing over him. That was my first fear as a parent overcome. Could he see? Tick. Yes, he could.

Harry felt sick after the operation. Apparently that’s common for people who’ve had surgery on their eyes. He was sick around 4.00pm and also felt dizzy. At this stage they were considering keeping him in overnight. Harry hadn’t opened his eyes yet, as they were really sore. The consultant who operated on him came to the room and got Harry to sit up on the bed and look at me holding some large letters about 4-5 metres away. Harry could open his eyes only for a few seconds before they hurt too much, but, again, to our relief he was able to read what was in my hand, albeit it was a bit blurry at this stage. Even more pleasing was his head posture. Immediately it was noticeable that he was looking straight at me. No head turn. Another tick in the box and another of our fears overcome. After this he seemed to come round and we got him home that night.

His eyes were so sore to look at. He has been super brave, but we know they have been really painful for the first 2-3 days in particular. He has been able to open his eyes only for a second or two. The rest of the time he’s been lying with his eyes shut, as this is more comfortable. His eyes did look very sore. Not a sight for the squeamish. 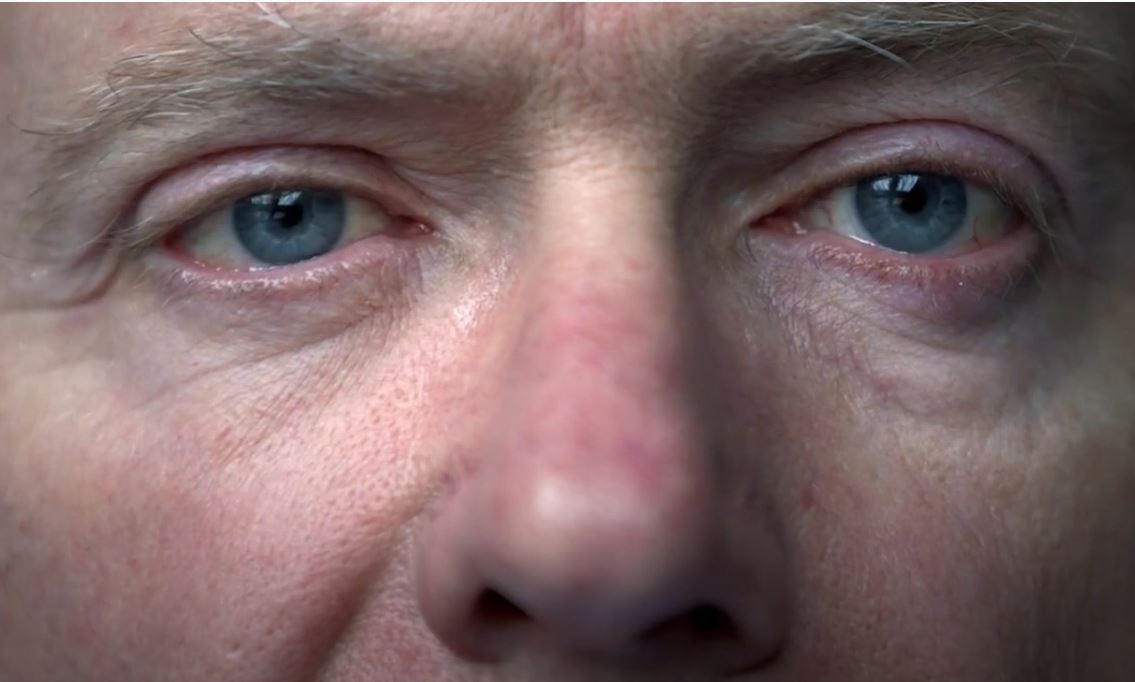 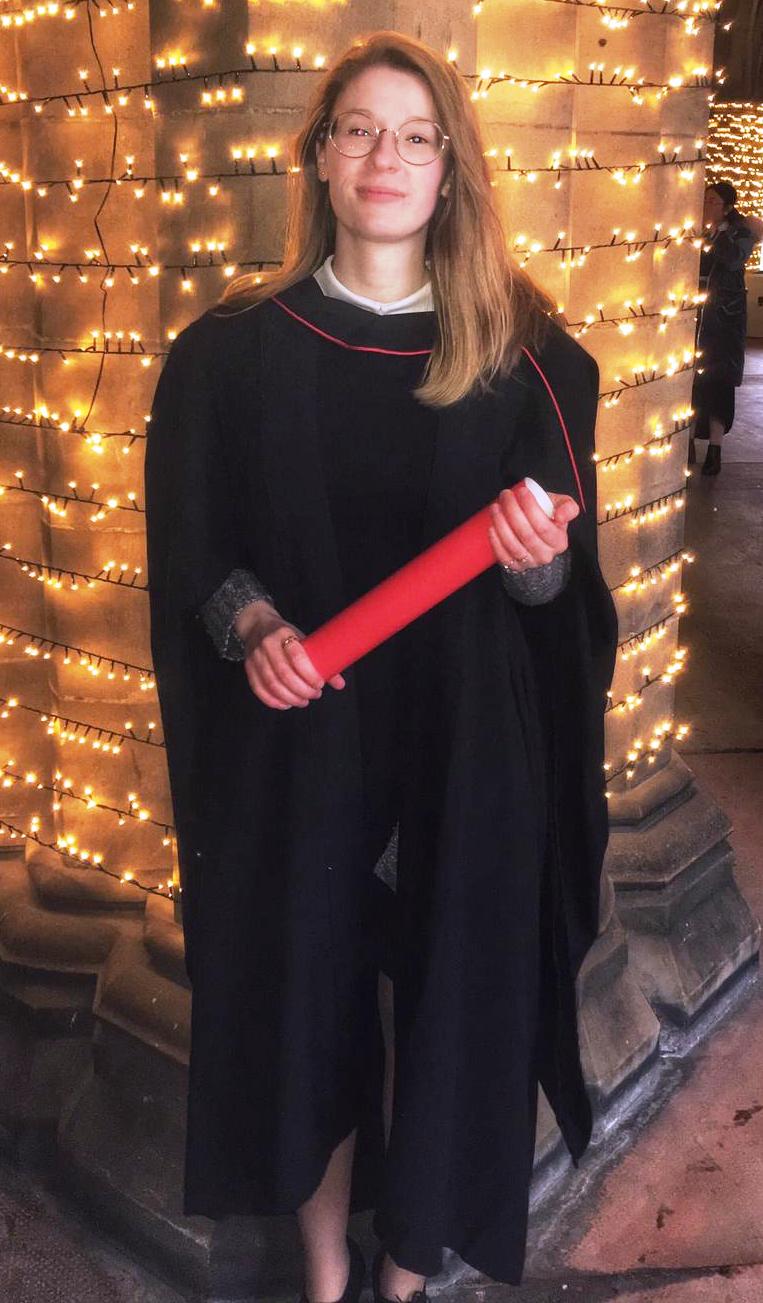 How amazing is Caitlin? 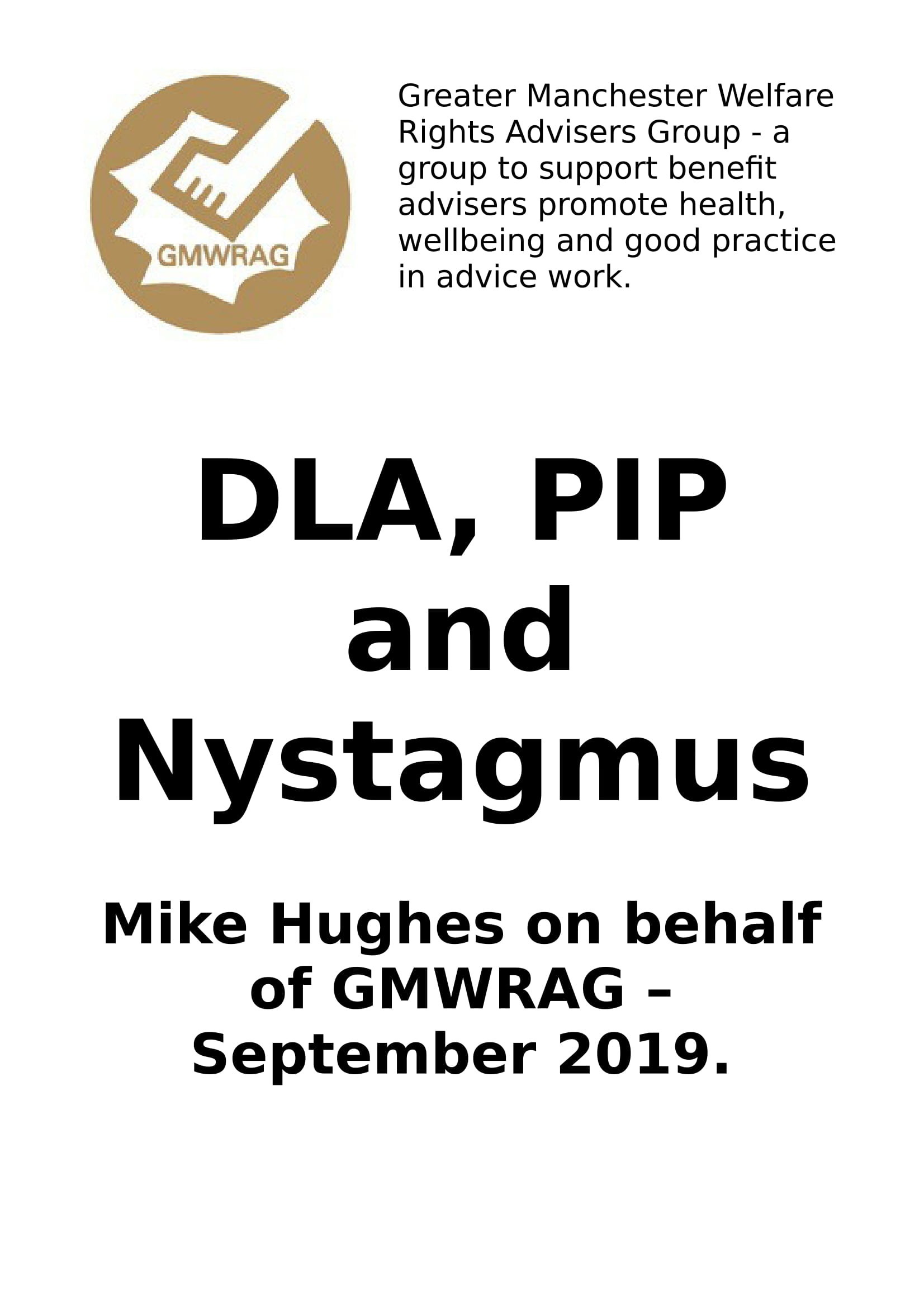