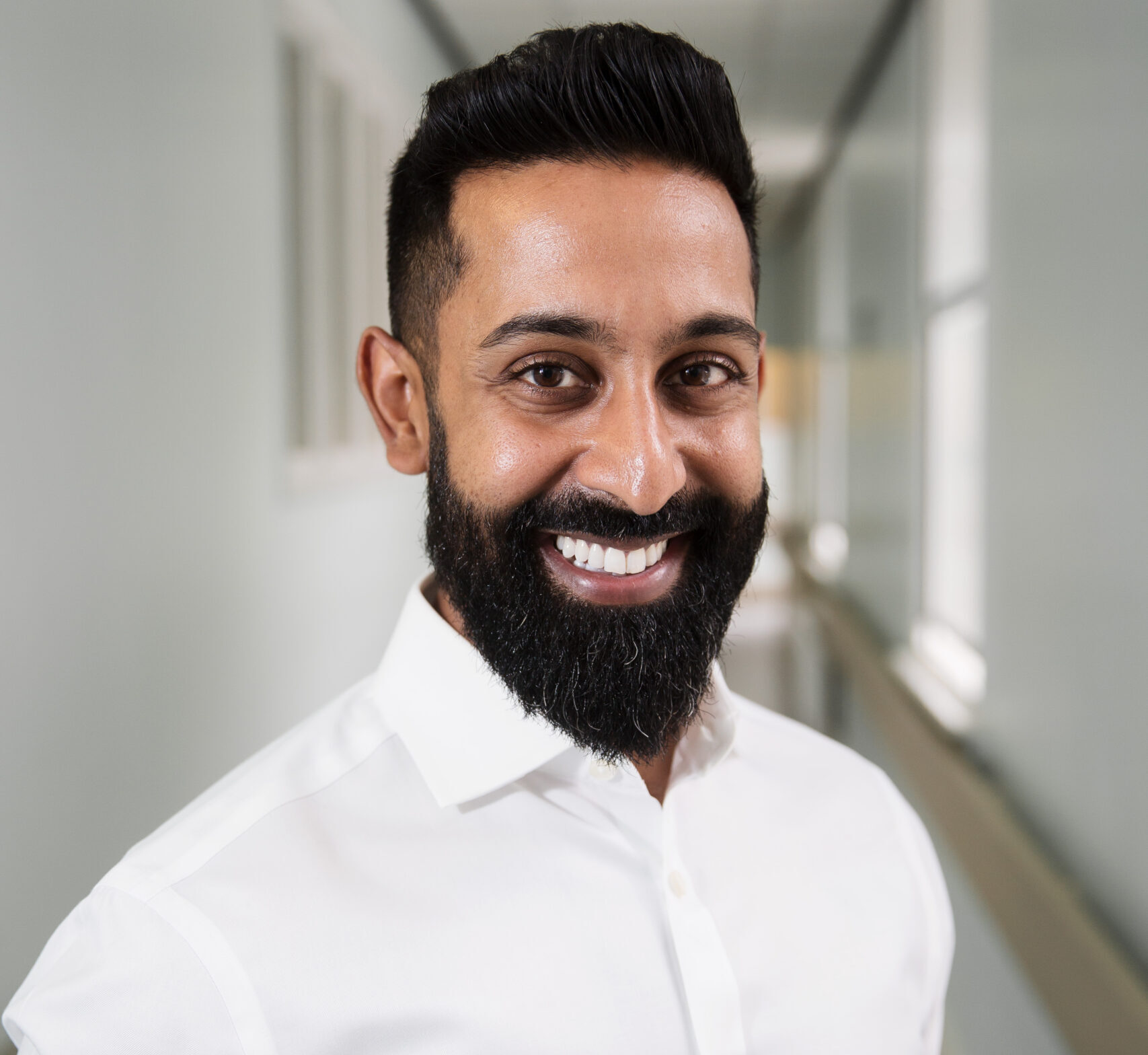 It’s long been understood that people with nystagmus can struggle to pick out objects from an image or face in a crowd. That’s a phenomenon called visual crowding. But how does nystagmus cause this?

Mr Taylor has been undertaking a PhD in visual crowding and idiopathic nystagmus and this month his findings were preliminarily published. He says: “I hope through my findings and investigation of nystagmus eye movements we can develop tools to improve access to education and daily tasks.”

For Vijay having his work published is ‘super exciting’.

The Nystagmus Network helped recruit research participants for the study. Thank you to everyone who took part and well done, Vijay! We’re super excited, too! 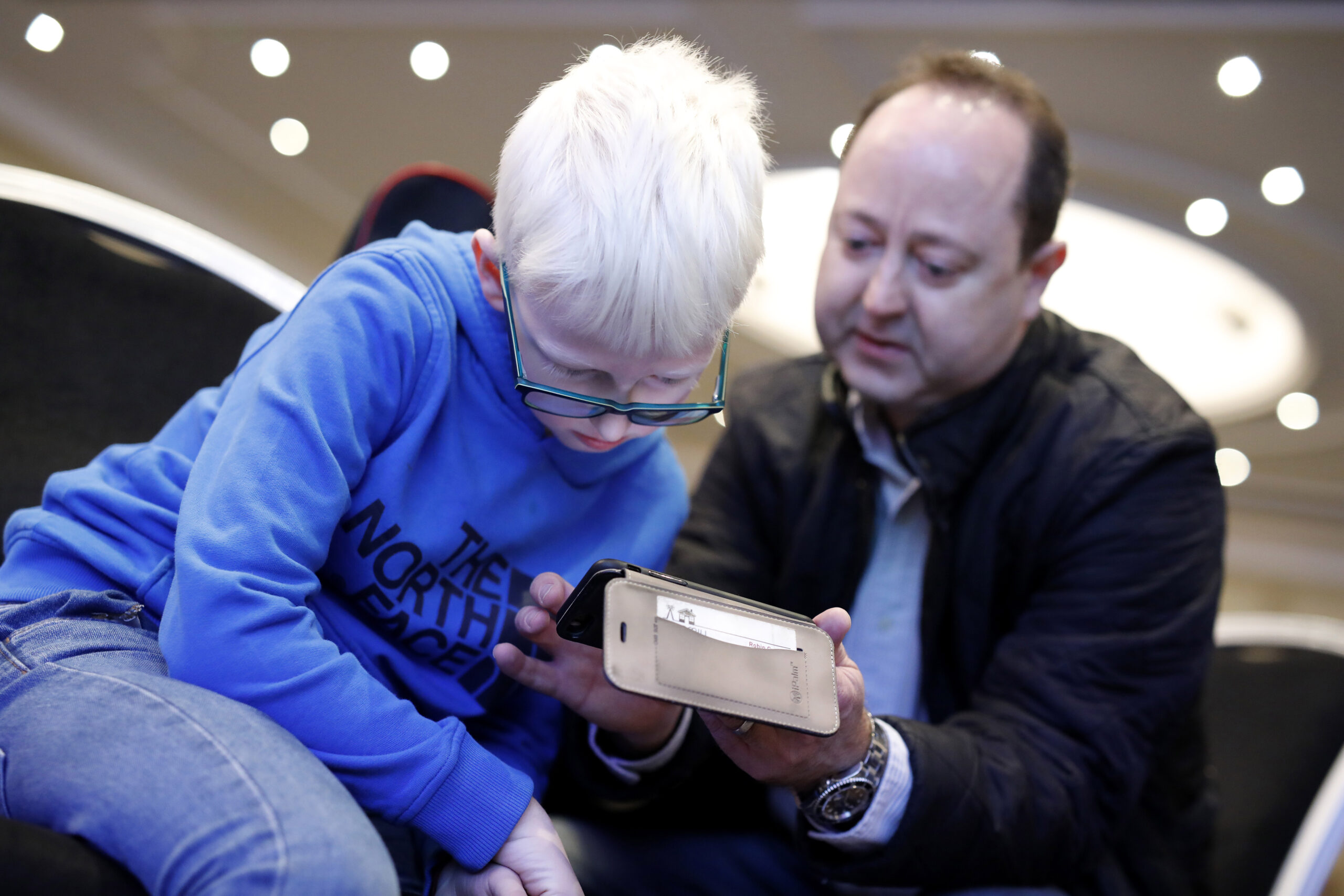 How amazing is Suzanne?