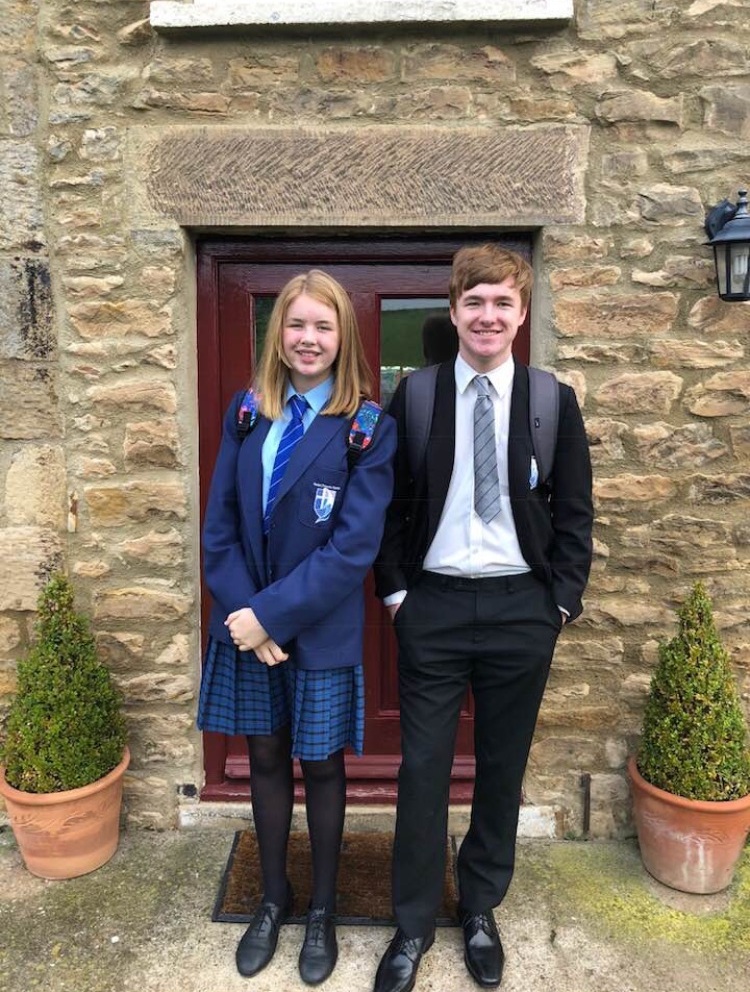 Over the summer holidays we followed Harry’s progress as he underwent the Anderson Kestenbaum procedure to address the head turn associated with his nullpoint. Today we hear from Harry’s Dad, Ian, how Harry is getting on, 4 weeks after his operation.

“Harry’s eyes are now nothing but a slight irritation and, apart from eye drops 4 times a day, he doesn’t need any pain relief. Other than a bit of redness around the edges, his eyes show very little sign of the trauma they’ve been through. Harry says they’re still itchy. This is because the stitches still haven’t dissolved and they won’t until around 8 weeks post op.

“Harry’s vision is on a par with pre-op which is really pleasing. He still needs to wear glasses, but now minus the prisms.

“We attended a meeting yesterday with the consultant. 4 weeks post op he was delighted with the healing process (Harry is about 80% through the recovery) and with the results of the operation. I have to say my wife and I and, even more importantly, Harry are delighted with the outcome, too. Harry doesn’t need to see the consultant for 6 months now, so, in effect, he’s signed off.

“The photo was taken the day before his meeting with the Consultant, his first day back at school. You will see he’s looking straight at the camera.

“Even though we had taken our time and researched and thought we knew what to expect, seeing your child going through this surgery is tough. The first few days, in particular, are not nice. There’s the uncertainty over the success of the operation and the torment of seeing your child suffering (Harry was a very good patient). On the Sunday after the operation, when Harry expressed some concerns, we found it really difficult. You start doubting whether you’ve made the right decision and question whether it would have been better to leave well alone. So I don’t want to make it sound likes it’s been a walk in the park, it really isn’t. However, when you see photographs like this, with a beaming smile looking straight at the camera then it does make it feel it was worthwhile.

“Whilst this has been a roller-coaster of a journey, we’re so pleased we have done this. I also know this won’t work for everyone. I just hope Harry’s experience can help others, considering this course of action, understand just what it entails.”

The Nystagmus Network does not endorse or otherwise any particular medical treatment. We are simply sharing one family’s experience. We are grateful to Ian and Harry for sharing their story so generously with us and we wish Harry well as the new school term begins. 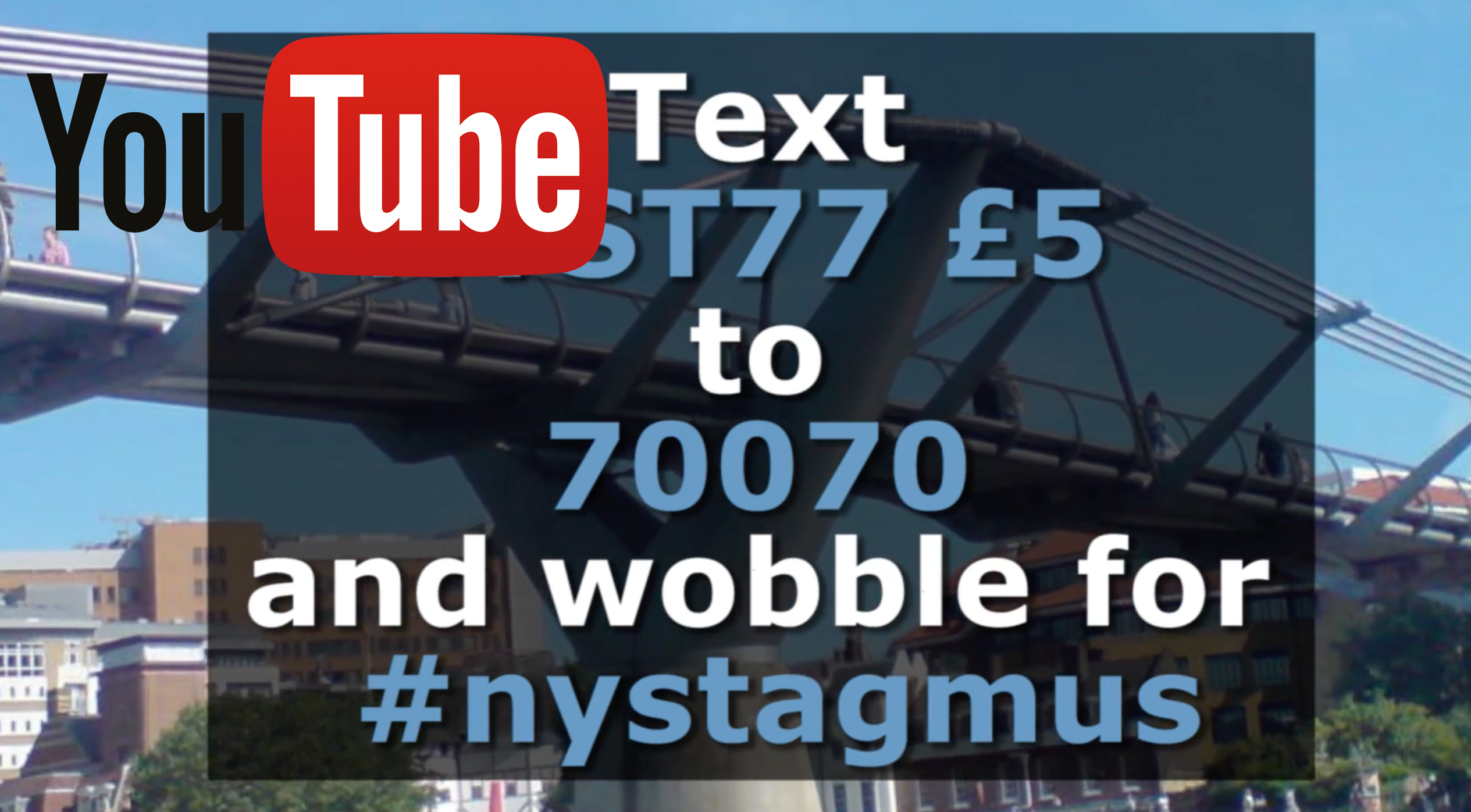 How amazing is Hannah? 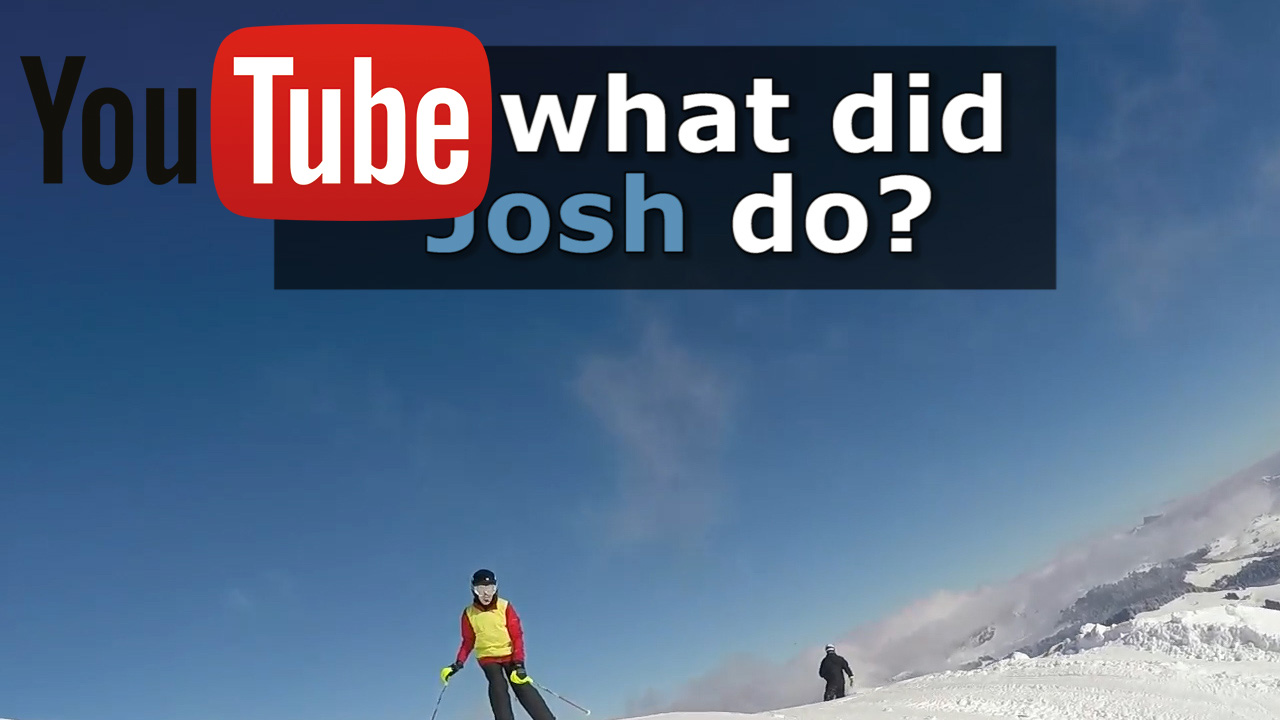