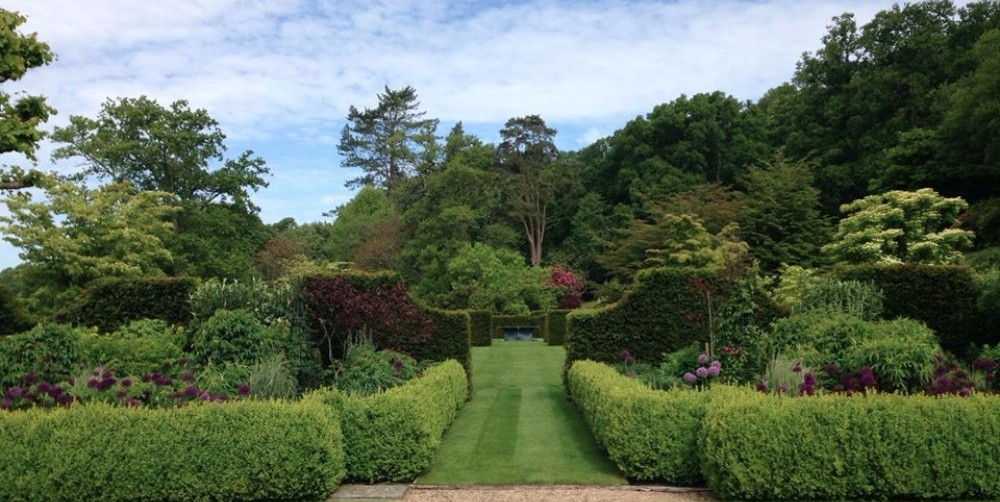 Garden lovers had a rare opportunity this weekend to visit the picturesque gardens of a Wiltshire country estate and help people affected by nystagmus.

On Sunday 12th June Fonthill House, near Tisbury, was opened to the public from 12 – 5pm with proceeds from the event going to the Nystagmus Network. The gardens themselves cover approximately 12 acres, comprising both formal gardens and also an extensive woodland garden, which have been redesigned and redeveloped since 2006.

Lord Margadale currently opens the gardens only three times a year for various good causes and decided to open them for the Nystagmus Network because one of his workers (James Kirk) has a young son with nystagmus. Debbie Kirk, wife to James and mum to Ryan, helped organise the event. She was delighted that it was a success and raised over £2,000 for the Nystagmus Network.

We would like to say a big thank you to James, Debbie and Ryan for holding such a successful event! The money they raised will make a big difference to all the work we are doing supporting the nystagmus community and the new projects we have planned. If you would like to hold an event or make a donation to the charity please get in touch with us or visit our Justgiving page here. 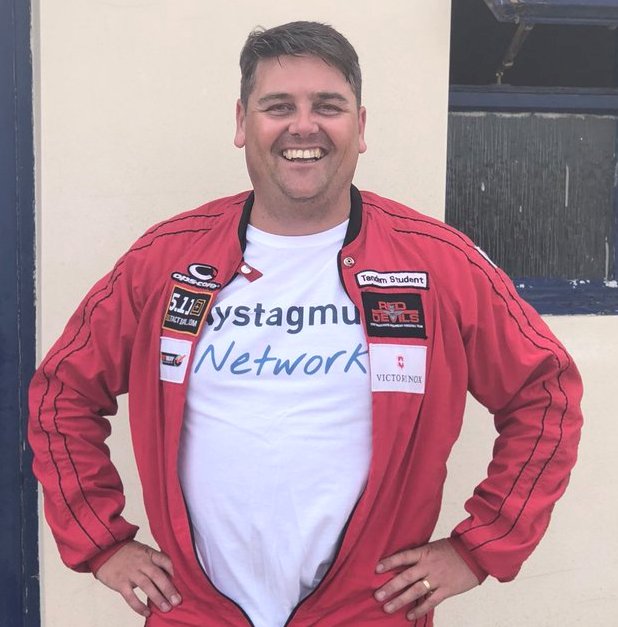 Well done, Simon! He did it! 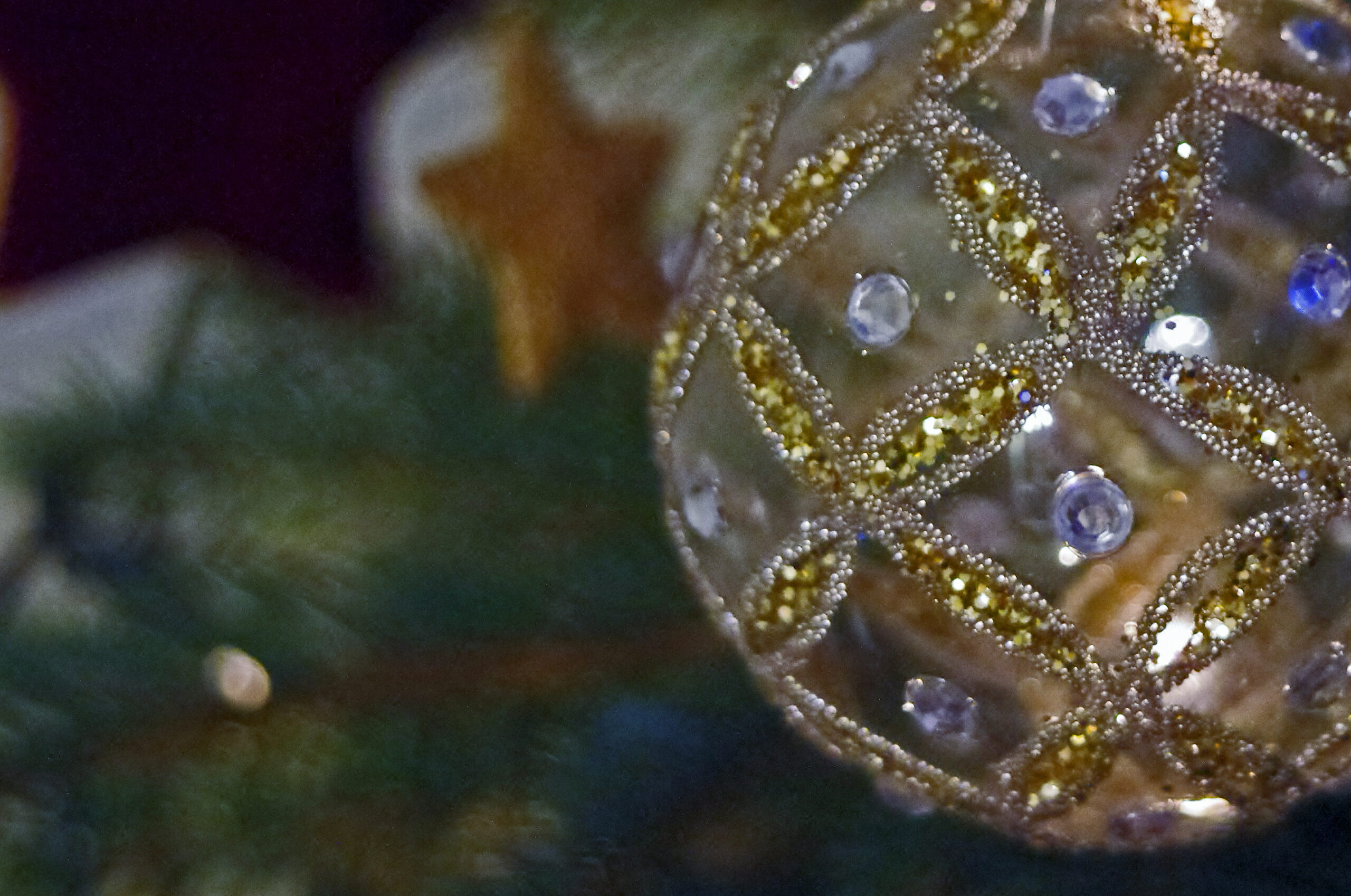 Thank you to National Lottery players