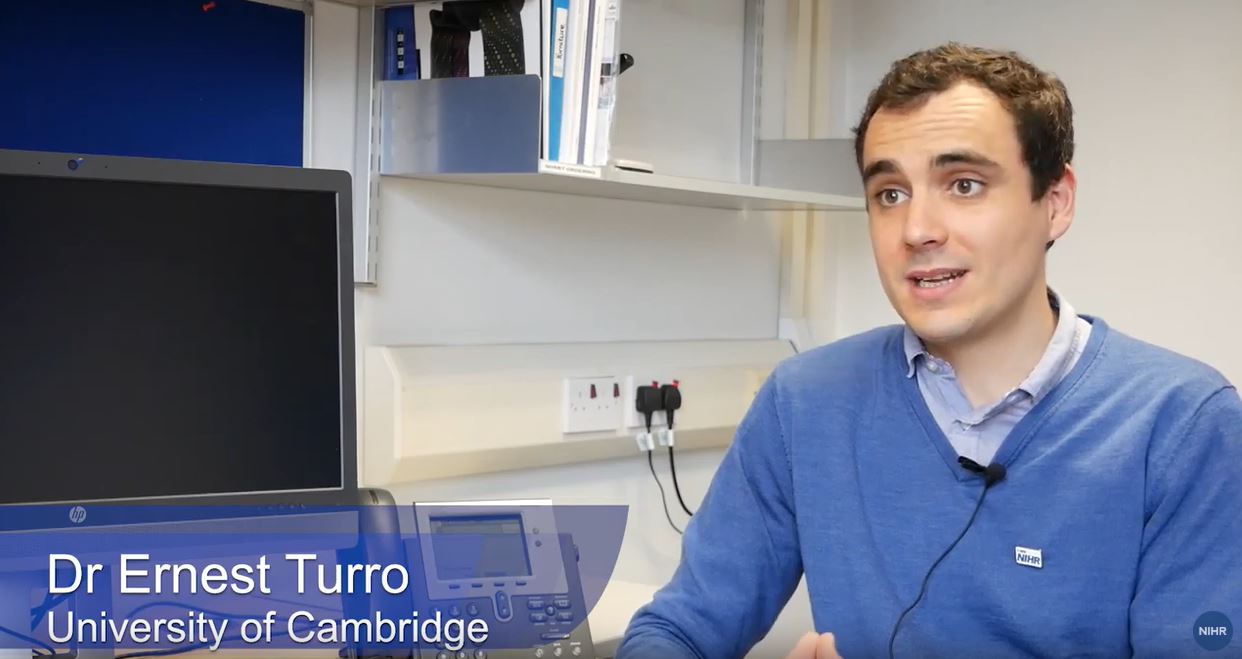 It’s thought that some types of nystagmus are caused by a genetic spelling mistake. Although nystagmus is not classified officially as a rare disease, we can all take part in genetic research to help researchers find out more.

The NIHR BioResource – Rare Diseases has been established to identify genetic causes of rare diseases, improve rates of diagnosis and to enable studies to develop and validate treatments; thus improving care for those with rare diseases and their families.

There are approximately 7,000 inherited rare diseases and the genetic basis of about half of these have been discovered, the challenge now is to identify the remaining causes of rare diseases.

The whole genomes of a large number of participants have been studied and an extensive range of phenotype information has been captured.

Watch the short film below featuring Professor Willem Ouwehand and Dr Ernest Turro, both researchers at the NIHR BioResource for Rare Diseases as they talk about the importance of volunteers to help them understand more about the genetic causes of rare disease. 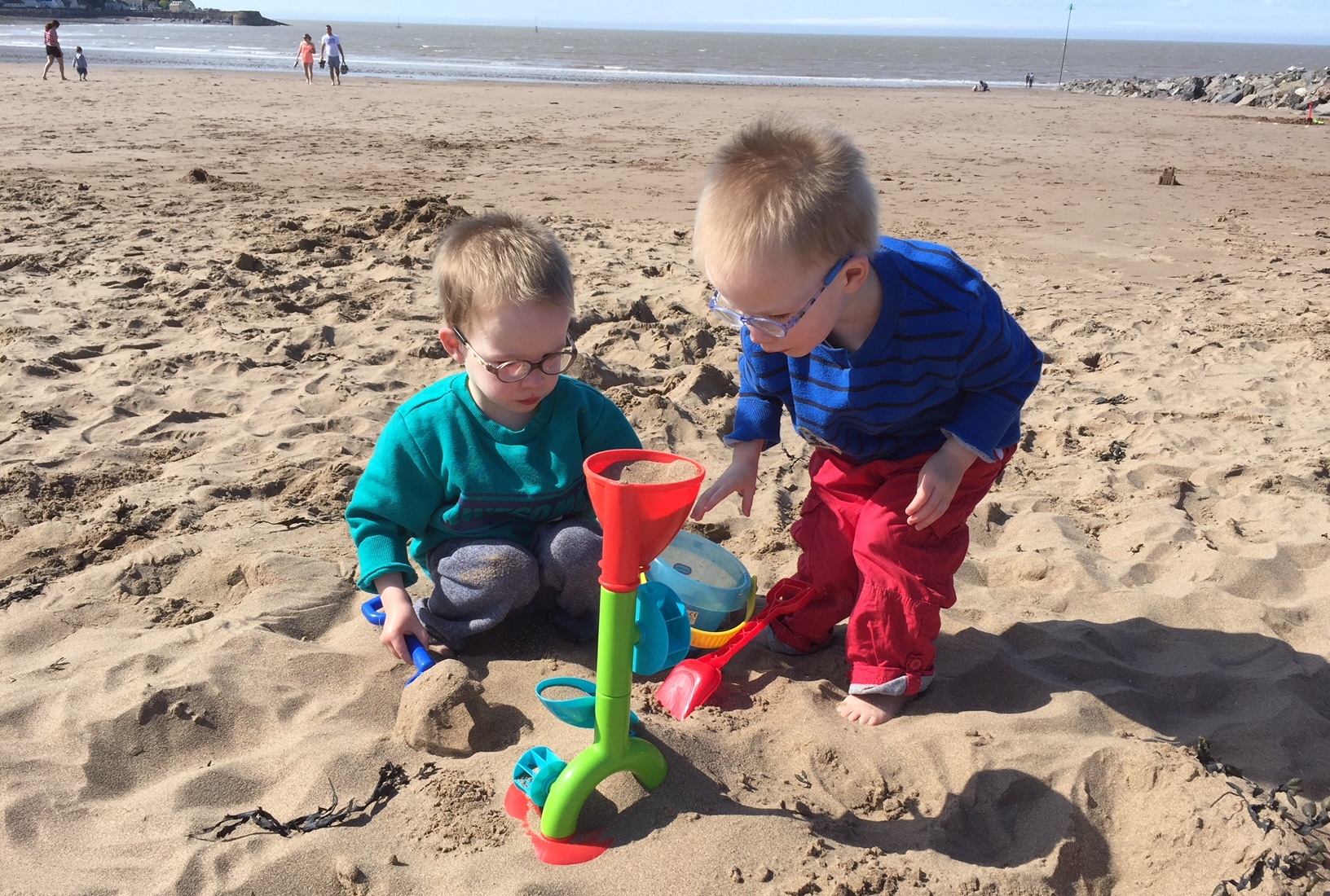