Question 8: Are there drugs to treat other conditions that might also work with nystagmus?

(JS) There are drugs which are already used for conditions which have nystagmus as part of them. For example, there are spinocerebellar ataxias which neurologists would generally deal with. These conditions involve difficulty with balance, coordination and also sometimes episodic nystagmus. These conditions, which can be caused by genes, sometimes respond to drugs we would normally use for blood pressure. This is a classic example of why genetic testing is a good idea. You would never give a child a blood pressure tablet otherwise.

Secondly, it is really likely that there are drugs which we use already for other conditions. For example, there are drugs which we know cause increased pigmentation as a side effect. This is just asking to be looked at for people with albinism. There are lots of drugs like that and also other more complicated mechanisms. So part of the study we are doing is to bung a shed load of drugs that might have some benefit on these cell assays and see if they start to work and then follow them up.

So, I think the answer is absolutely, yes.

In response to a direct question there was some discussion about the use of cannabis, to which the conclusion was that anything which helps a person to relax, whether that be a walk or listening to some music can help dampen the nystagmus temporarily.

There was a further question about lifestyle and diet to which the answer was that certain retinal conditions are sensitive to levels of vitamin A in the diet, but in the case of nystagmus the advice does not currently go beyond normal guidelines for a healthy life style, based on available evidence. 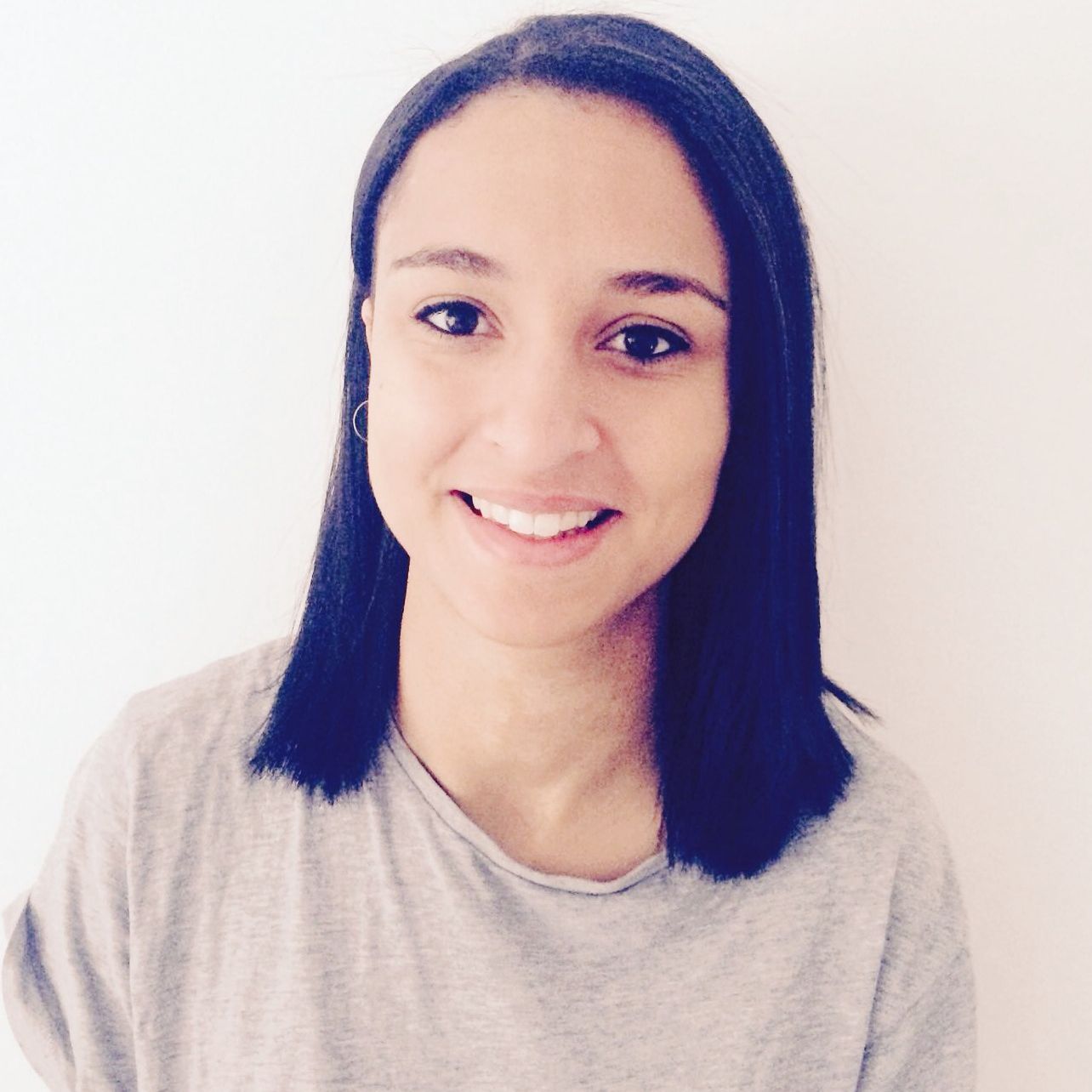 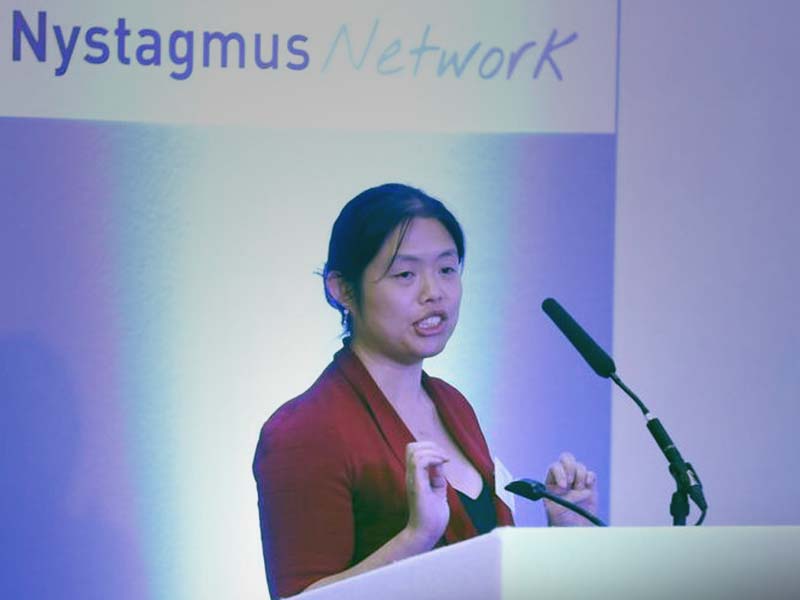 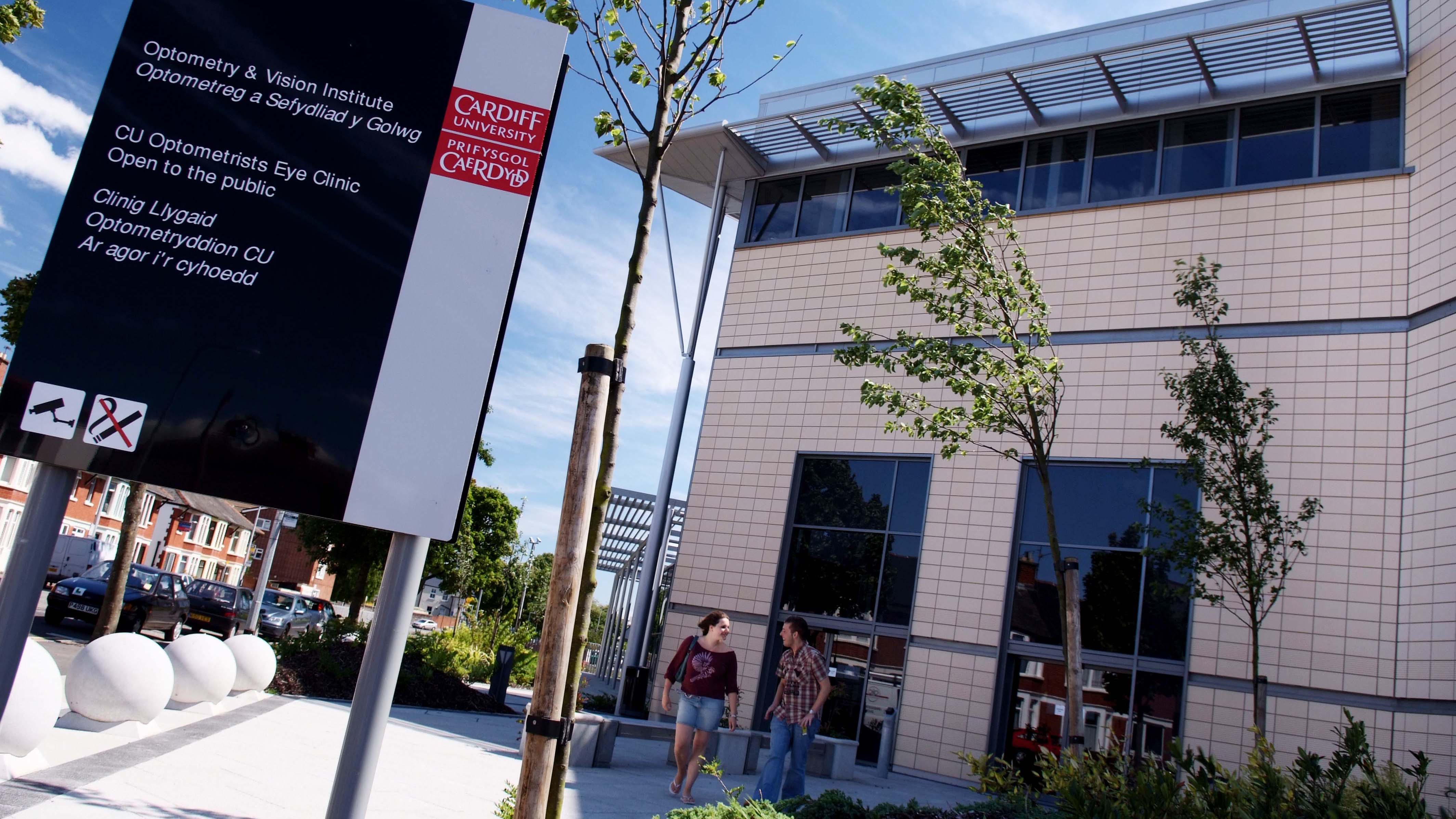 A survey on glaucoma and nystagmus