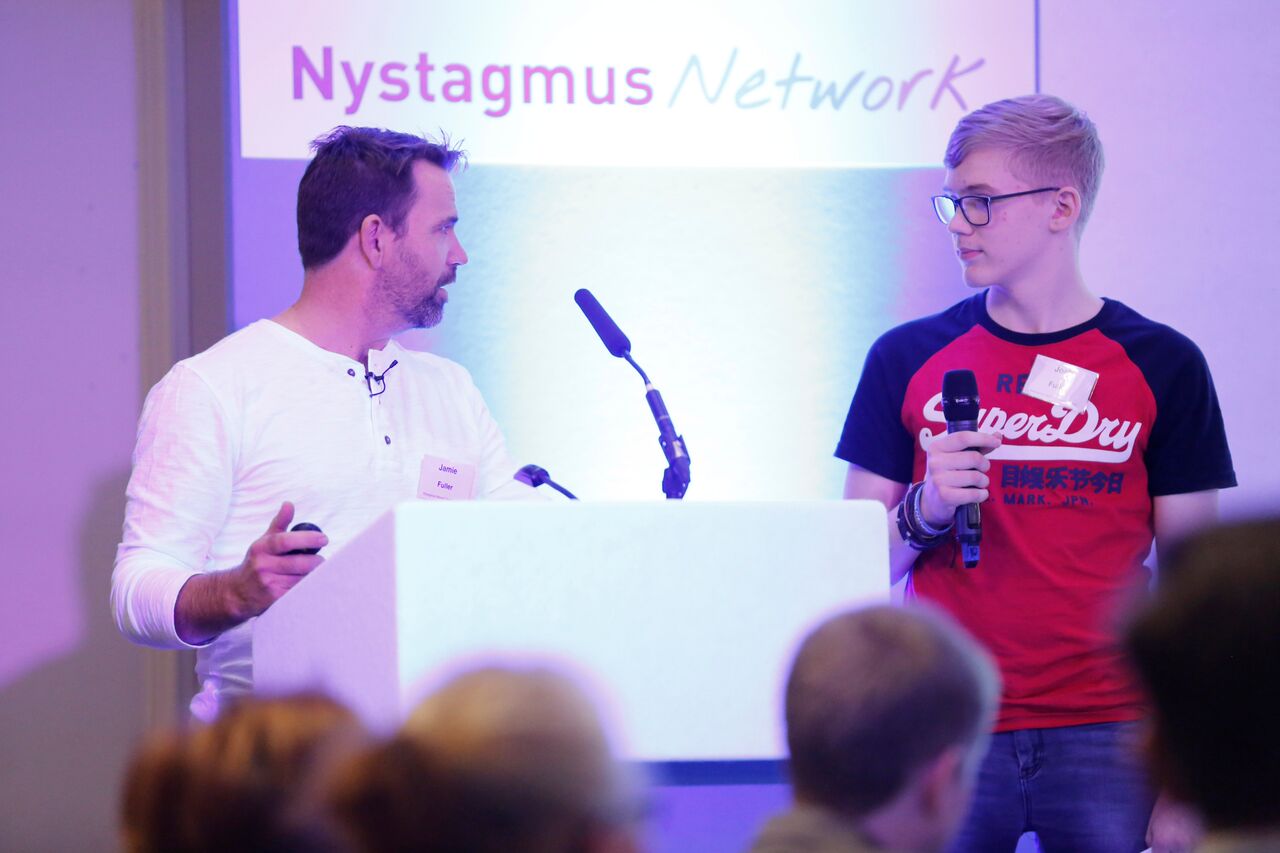 Jamie and Josh Fuller are well known in the nystagmus community as the father and son team who delivered an inspirational presentation at Open Day last September. Jamie organised the Nystagmus Network’s first ever ski experience last year and this year they have promised us not one but two ski camps.

The Outspan Rebels VI ski team have enjoyed a very busy few months, kicking off with their Snow Camp in Hinterlux in October. This involved race training and technical skills with their head coach, Charlotte Evans MBE. Team founder, Jamie, said: “It was brilliant to get out to the mountains with a couple of days of challenging weather. High winds and white out conditions made guiding interesting, to say the least. It tested all our skills, especially those new to glacier conditions. On the upside, the bad weather brought fresh snow and some fantastic skiing.”

Then it was back home to the Milton Keynes snow dome for the mixed ability and disability races. The VI skiers performed well in the competition, with Josh, coming up against some very tough competition in his age group. His hard work paid off. He is currently in gold medal position!

Other young visually impaired skiers making huge progress this season are Darcy, new to racing and working with her new guide, Katherine; guide Jim and 10 year old Hester, now skiing under the fantastic team name of ‘Jester’; shy and retiring Charlie, also known as ‘The Monster from Manchester’ once out on the piste; and 11 year old Sam who has been working out in Italy with his guide.

During the Winter Paralympics in Pyeongchang the Channel 4 presenting team, including Outspan Rebels’ head coach and Sochi gold medal winner, Charlotte Evans MBE, were all based at the Snow Dome which meant that the rebels themselves had several opportunities for a brush with fame.

Later this month the Outspan Rebels will be off to Tignes in France to compete in the British Alpine Championships. There they will be rubbing shoulders with more stars: Dave Ryding, Alex Tilley and Millie Knight, along with gold medallists Kelley Gallagher and Menna Fitzpatrick and they will be racing on world cup courses! 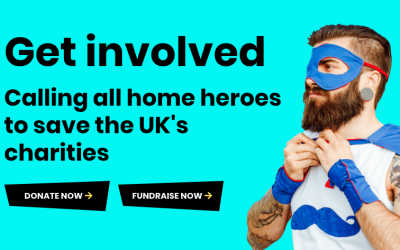 Join the Nystagmus Network for The 2.6 Challenge 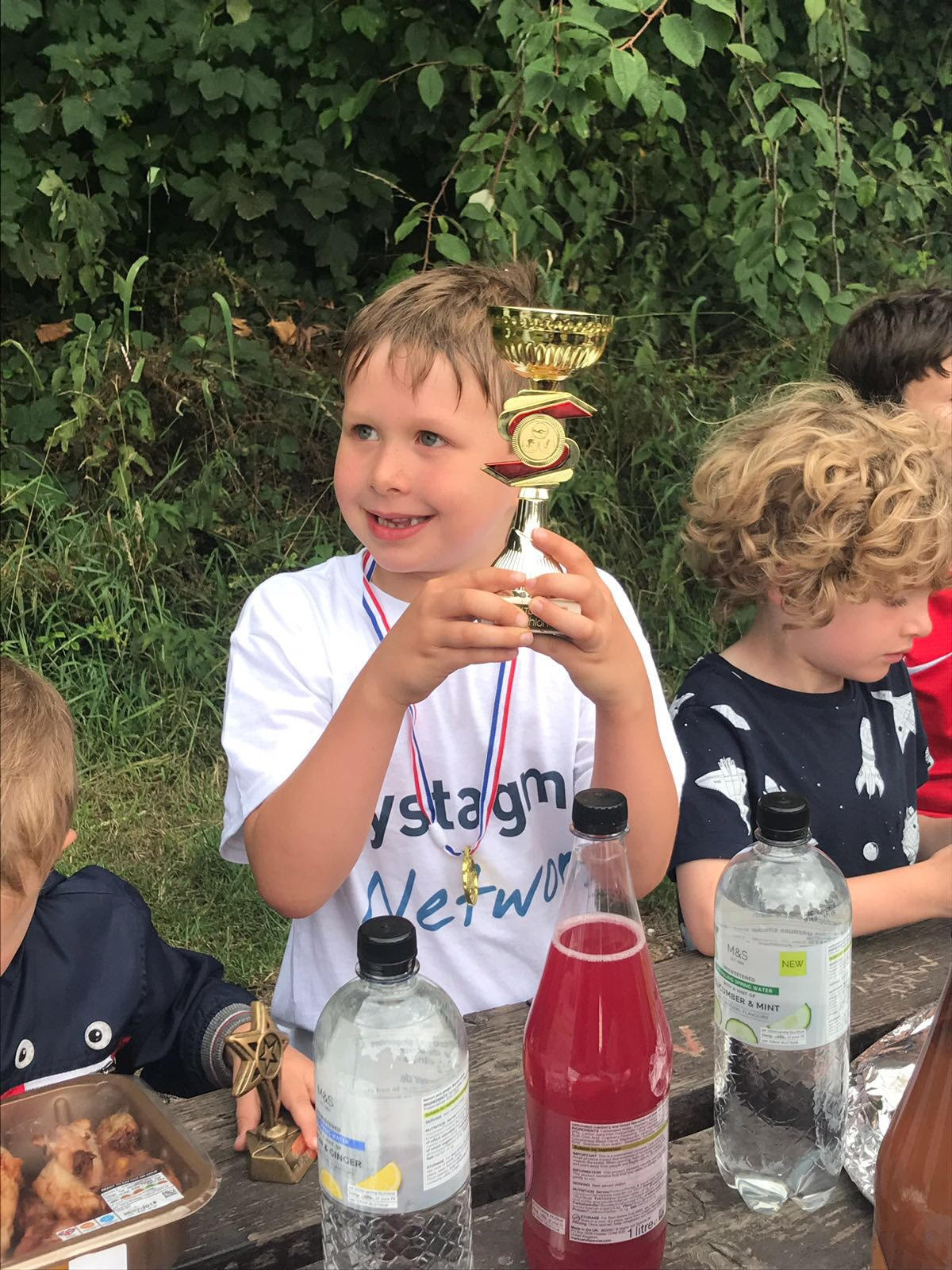