Your questions were answered by

Question 3: Would it cause more problems to stop the eye wobble?

(HL) We have very poor understanding of nystagmus, why it occurs and why it’s happening in the first place. We do know that for adults who acquire nystagmus, it’s horrendous because they haven’t compensated for it. The entire world moves around them. So for them it is worthwhile stopping the wobble, because their visual system has developed to work with eyes that are steady.

In some children with nystagmus, we know that when we perform certain kinds of surgery for their null point so that their eyes can be more steady, it does seem to improve their visual function. Just this experience would seem to suggest that reducing the wobble helps to some degree. Eliminating the wobble entirely is a difficult one to answer, because in how many people have we managed to do this? And how can we ask them whether they’re better off with or without it?

(JS) I would agree. I think it’s unlikely that, if we stopped it, it would make visual function worse. People have done experiments with gaze contingent visual tracking so that they look at a screen and wherever their eye looks the image moves to it, so in theory they are simulating removing the nystagmus. It does seem to help with speed of seeing. They haven’t reported having any specific problems, but obviously that’s a simulated scenario. I think it’s unlikely.

The question probably arises because we’ve talked for years about nystagmus being a compensation mechanism for something going wrong. One way of thinking about it is that it’s not an effective compensation. It doesn’t really achieve what it’s trying to achieve, as far as I’m aware.

We will publish more of your questions and the answers Jay and Helena gave over the next few days.

Want to become a trustee at the Nystagmus Network? 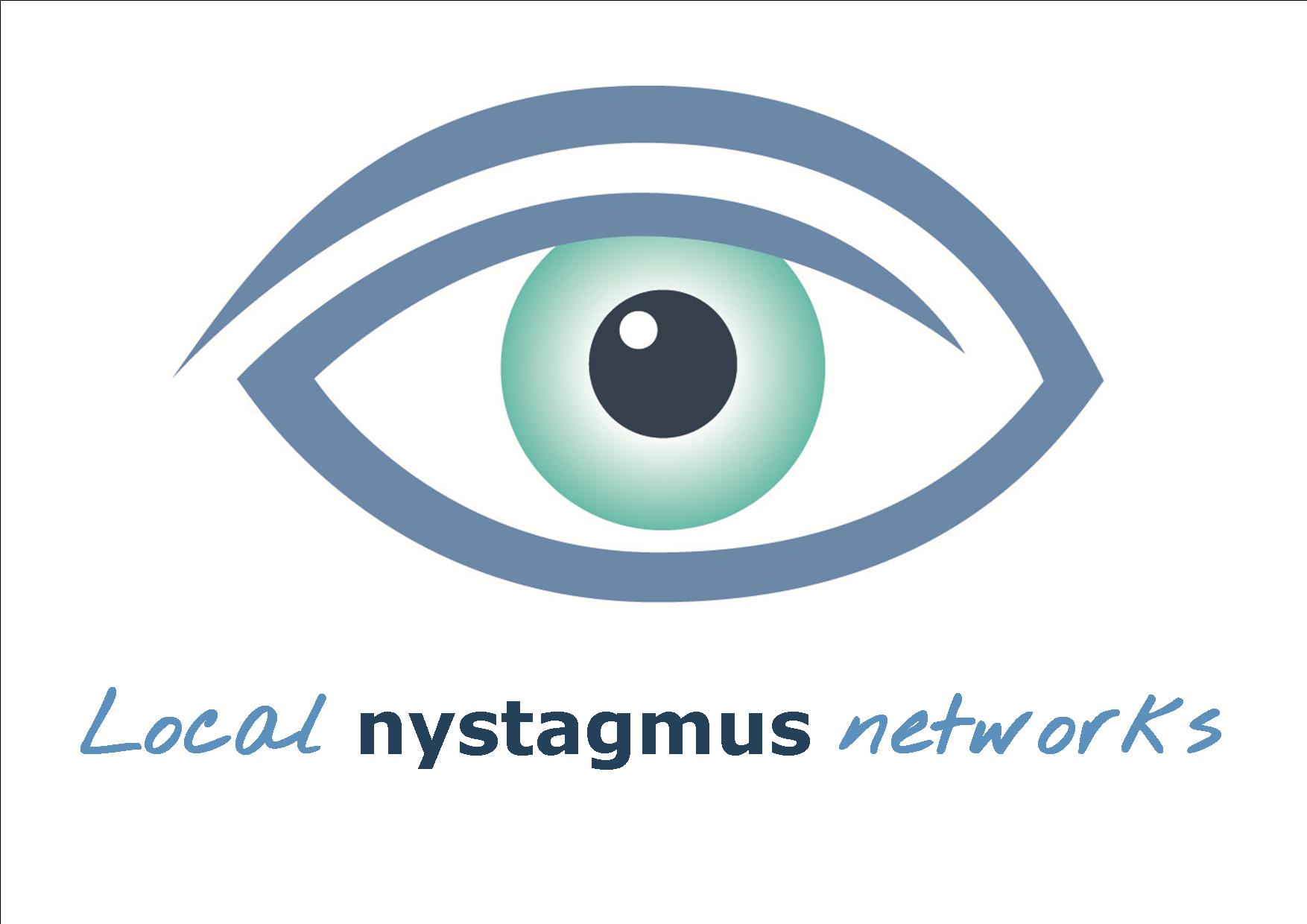 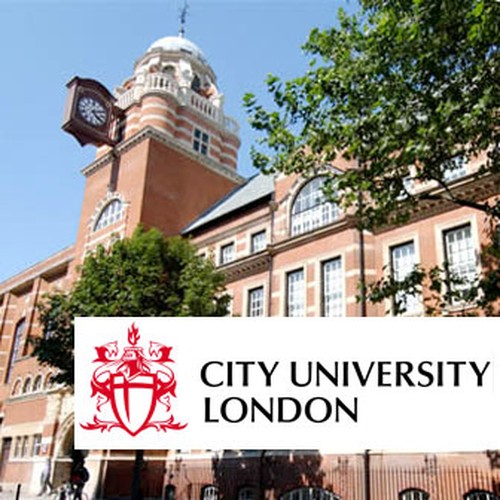