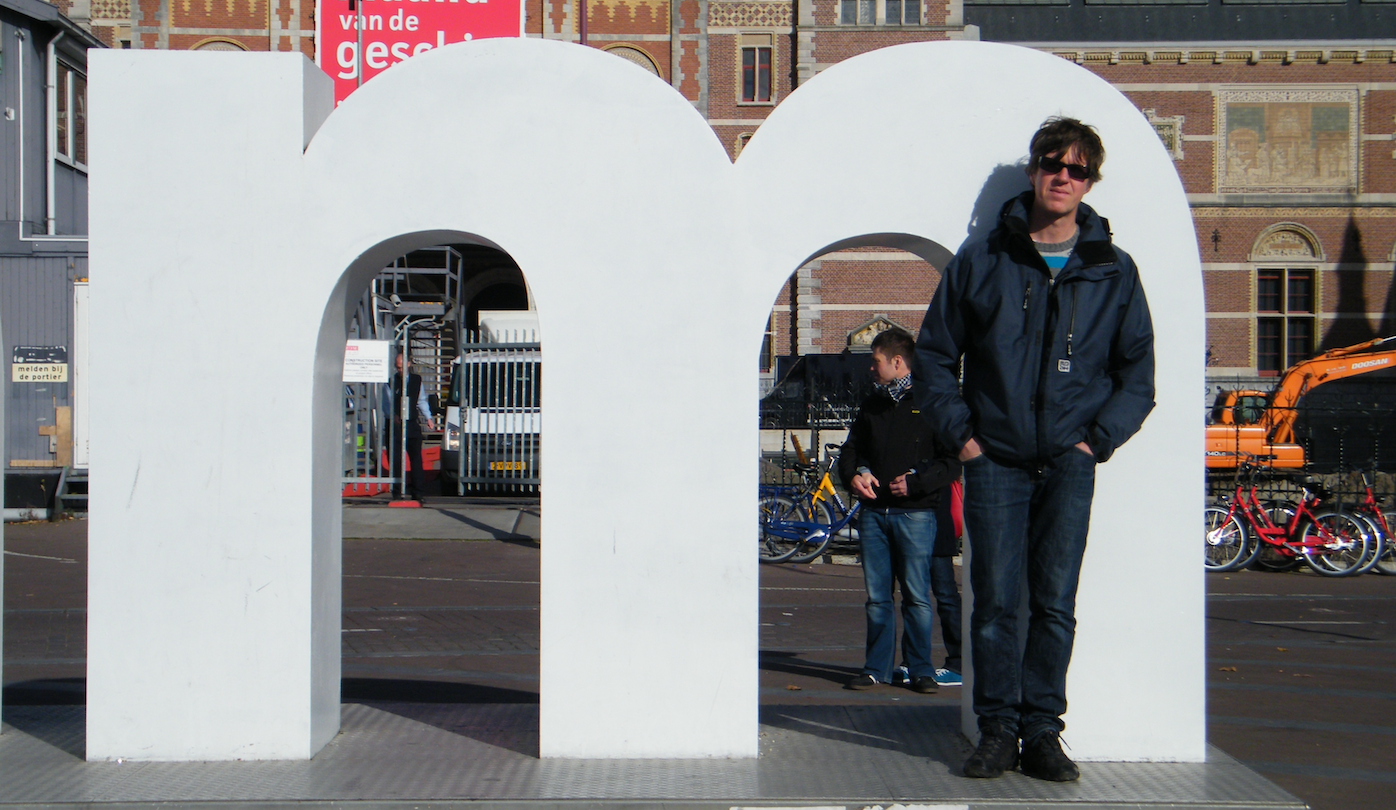 I’m the youngest of three children and I think that helped a great deal in dealing with Nystagmus – at least I hope it did. Either that, or I was born into a group of eccentrics who somehow guided me through a foggy minefield to where I am now. I often wonder how it happened – luck or design?

My arrival back in the 60s was a great cause for celebration. My family had just moved from Dover to a market town nestled at the base of the South Downs. My brother and sister were two years apart and happy healthy children. My father had just accepted a promotion as a district engineer. They had a new house on a new estate and to top it off I was born.

Apparently I didn’t wreck the party. My sister remembers dad breaking the news to her on the way to the nursing home. ”He’s got something wrong with him, shall we send him back?” He was promptly whacked around the back of the head by my grandmother, who reminded him first to keep his eyes on the road and second, Aunt Jess had also had congenital nystagmus, “and she could play anything on the piano after a sherry”. That’s true, said Dad, “but that talent may not be enough to get him into the civil service or a cricket team”. Another tweak silenced him and my eyesight was never mentioned again.

Once I had been allowed home, I settled down to a long period of recumbent bliss. I was very happy and didn’t want to exert myself. I had blond spiky hair, a fat little face and a happy disposition. Dad would often get someone to poke me so he could capture a smile on his latest gadget, a 35mm cine camera. It wasn’t until after a year, when I still showed no signs of sitting up, that people started to worry. Dad complained that the films were getting boring and that there was a limit to how interesting a horizontal baby was.

Mum took a more practical view. I had all the tests of the day and saw doctors, specialists and health visitors. Sure enough, in my own time, I did eventually sit up, speak, eat and learn to walk. It was here I made my first big mistake. One Christmas, I picked up a discarded plastic ball from a cracker and threw it to my brother. My father’s face lit up with excitement and a huge grin spread across his face, fuelled by a seasonal eggnog. Mother sighed as my father reached for a cricket stump and held it aloft, brandishing it as some kind of ash light sabre. “That’s me lad!” he cried, as he knocked the fairy from the tree, lost his footing and collapsed into a plate of mince pies. My training as his young apprentice was about to begin.

Dad and Obi Wan did not have a lot in common. I’ve seen all the Star Wars films and I don’t recall the Jedi master ever calling Luke Skywalker a “fat head” or chastising him for avoiding a particularly nasty full toss. To be fair, I also don’t remember him giving Luke as many hugs, smiles and kisses as my father gave me. What they did have in common, however, was love, support and a willingness to let their young students live their lives and make their own mistakes.

It’s only with the birth of my children that I realise they must have been incredibly apprehensive about sending their youngest out into the world. True, they had some history of bringing up children, but now they were in uncharted waters. They never pushed me in to see if I sank or swam, they just encouraged me to paddle and watched from the shore.

All was bobbing along nicely until, by a disastrous series of events, I was picked for the school cricket team… 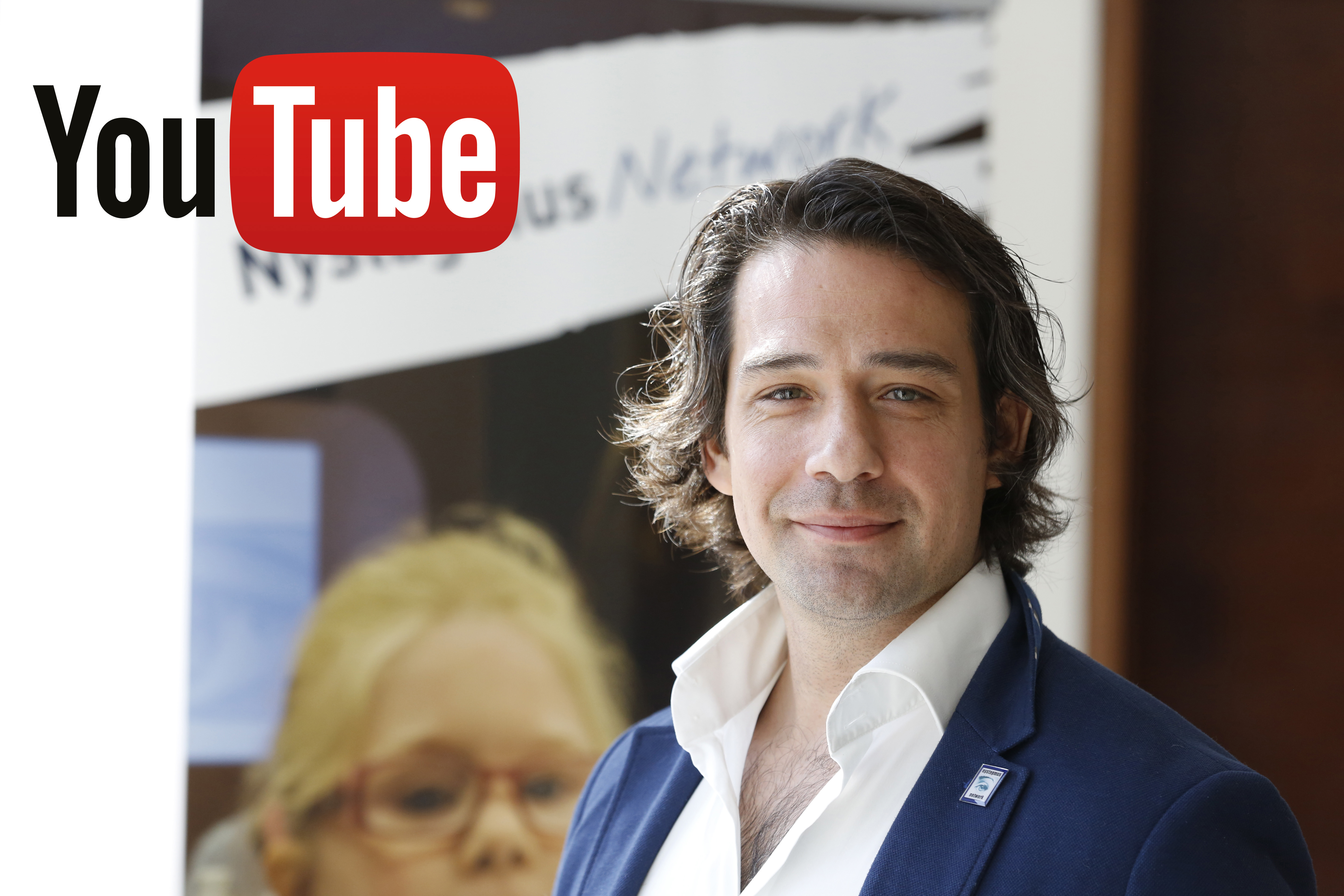 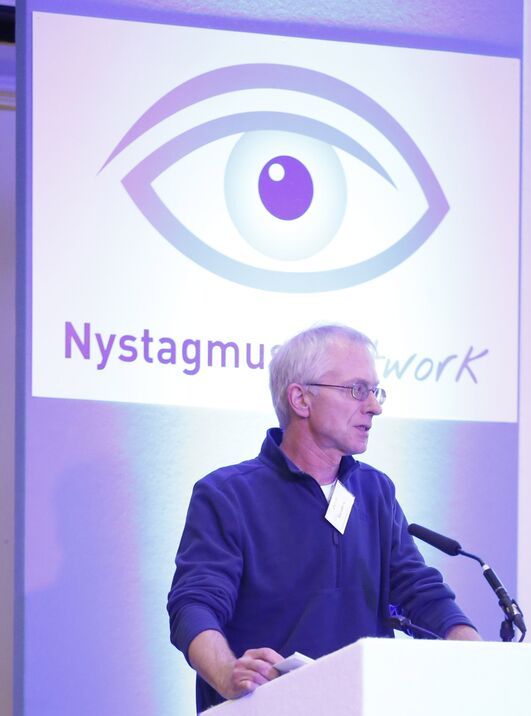