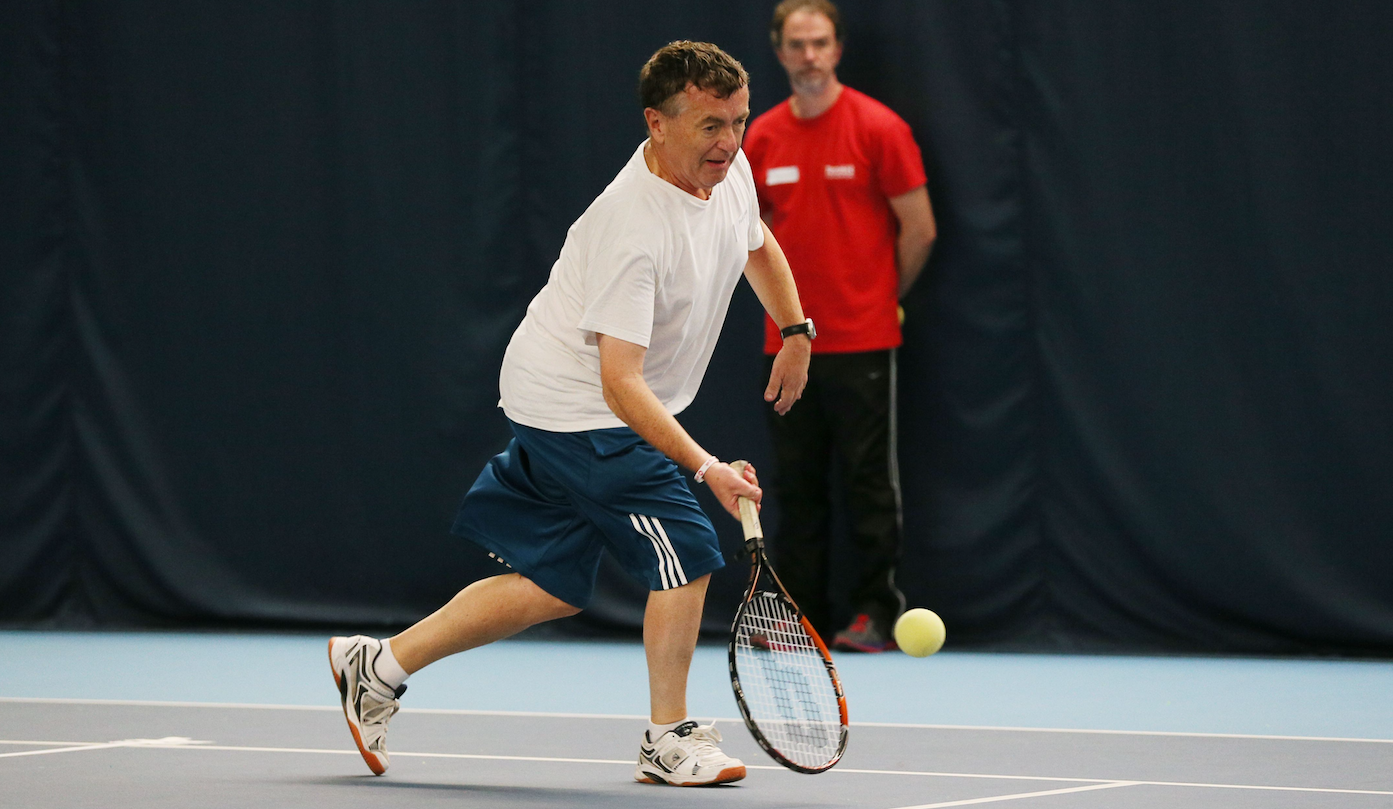 have always enjoyed sport but often found that trying to take part was frustrating due to my nystagmus, particularly with sports that require seeing the movement of a ball and connecting with it. I tried tennis a few times when I was younger but it seemed impossible. I would never be able to play it.

In 2014, however, we started playing Sound Tennis in Brighton and Hove. Sound Tennis uses a spongy ball that can be heard when it bounces. Those with no or very limited vision (B1 & B2) are allowed 3 bounces. Partially sighted players (B3) are allowed 2 bounces. The extra bounce(s) allow more time to locate the ball. For me lighting conditions and colour contrast make a big difference so in some situations I rely more on hearing to tell where the ball is. Little did I realise how addictive the game would be. I learnt to serve, hit backhands and forehands and gradually hold rallies and hit winning shots.

My colleague, Christine Laurence, who also has nystagmus, had been travelling to London to play the game and contacted me to ask if I would be interested in helping to set up a local club. We organised a launch in February 2014 and were amazed that 29 people turned up, 19 of whom were visually impaired. Sound Tennis Sussex was off to a flying start.

Since then we have helped to set up groups in Shoreham and Eastbourne with others planned. A number of us have taken part in competitions in Newcastle and Cambridge and the National Visually Impaired Championship at the National Tennis Centre at Roehampton, London. We also organised a tournament against a team from London and held a friendly tournament with the Eastbourne club. In November 2015 we received the disability programme award from Tennis Sussex at a ceremony at the Amex stadium.

We have a number of players with nystagmus. The age-range of players is from children to the over 80s. Many like me have never been able to play a racket sport before, but others have been thrilled to find that they can continue or resume playing tennis after a diagnosis of sight loss.

Sound Tennis is growing fast in the UK and across the world and there are ambitions to get the sport into the Paralympics. There are a number of clubs in cities around the country where you can go along and give it a try. Visit www.soundtennissussex.org.uk to find out more. 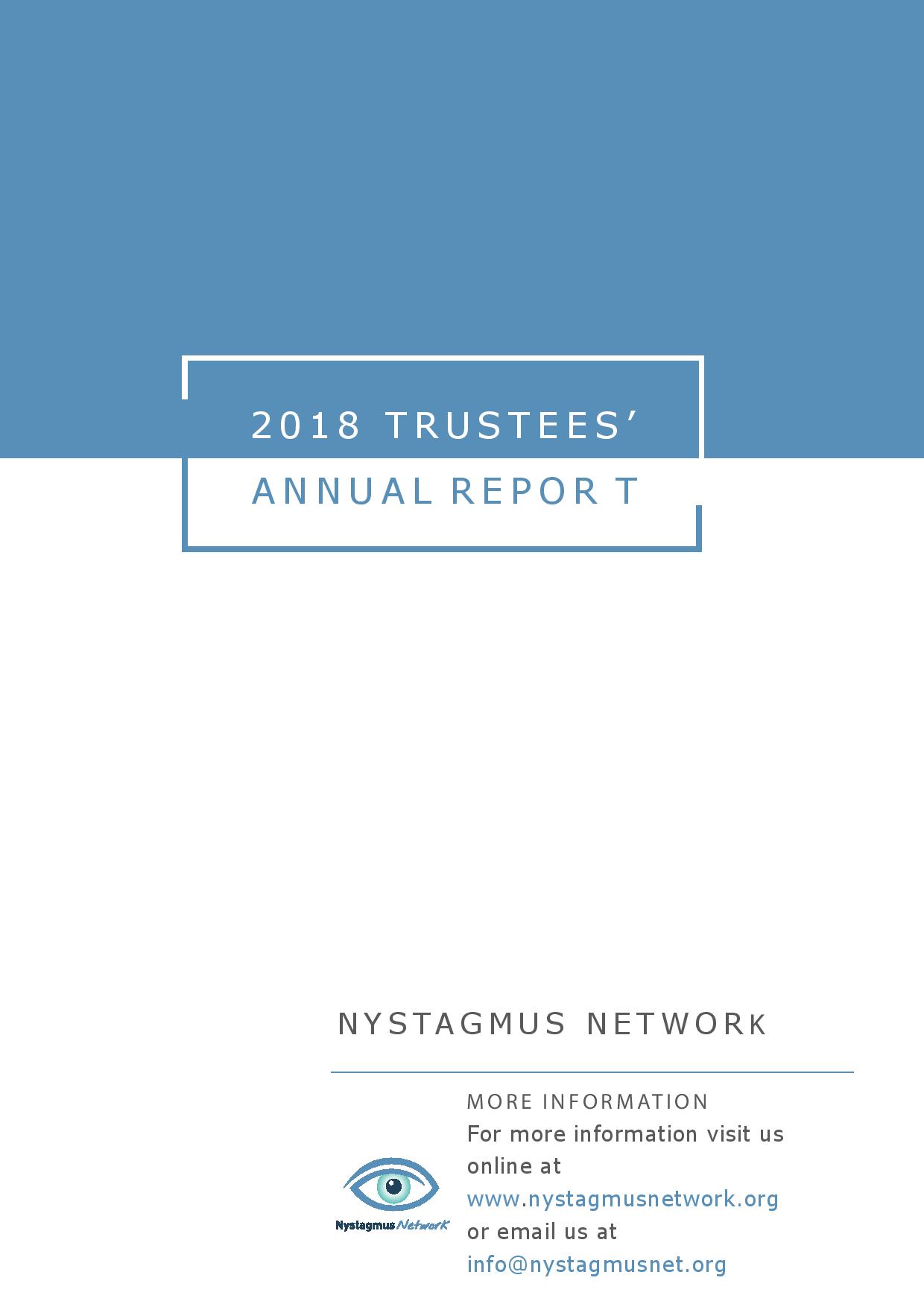 We publish our annual review 2018 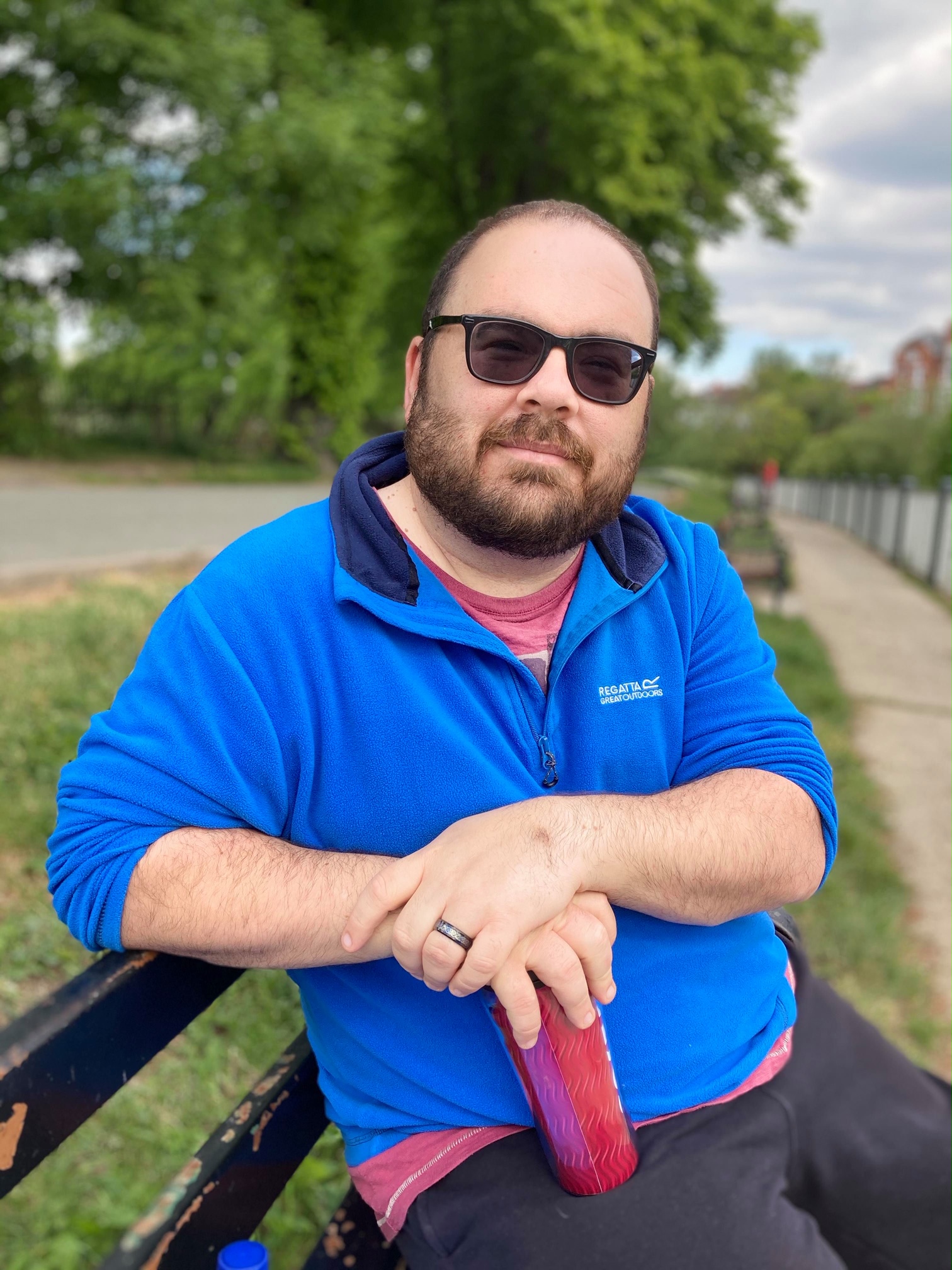 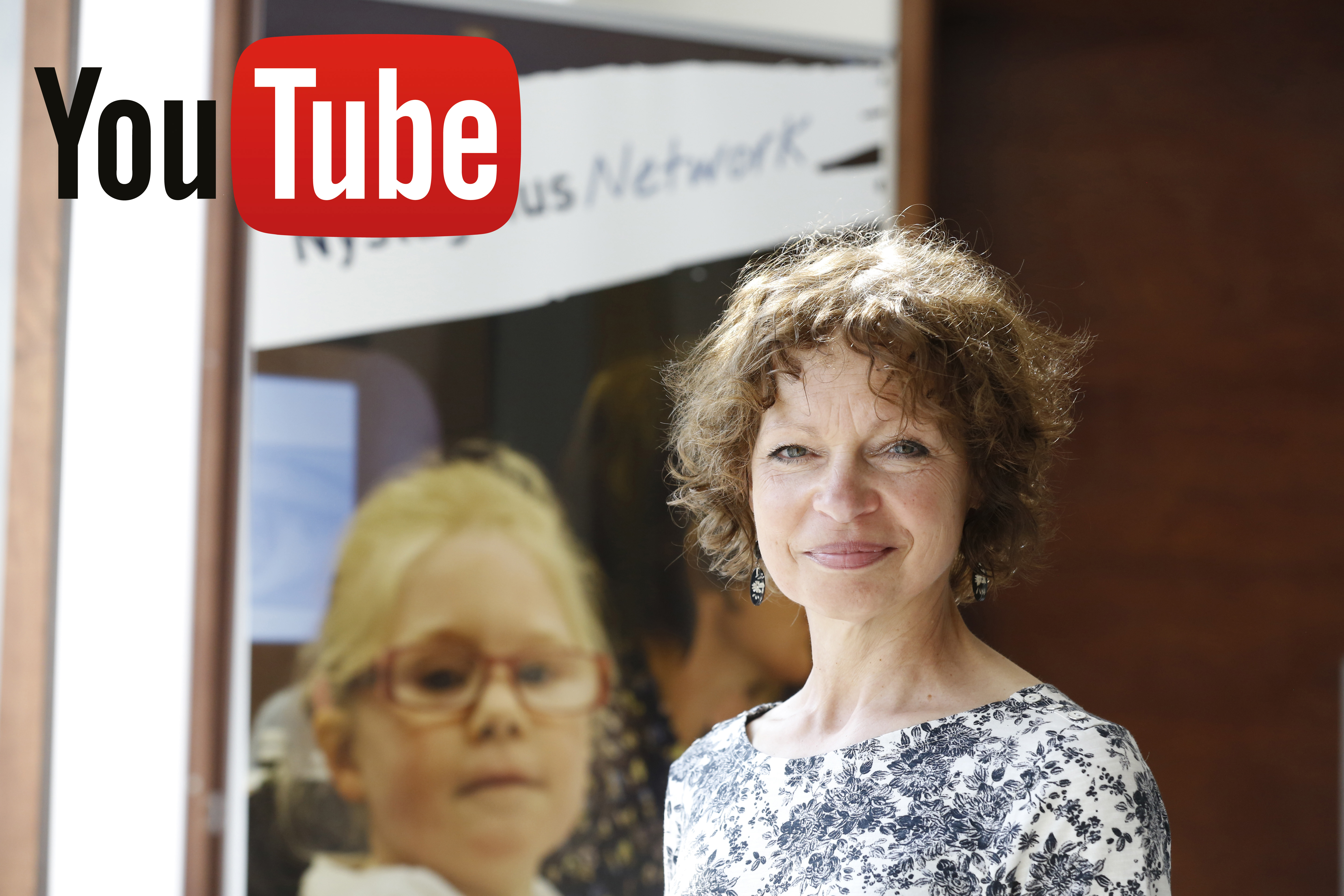 Sue’s journey at the Nystagmus Network