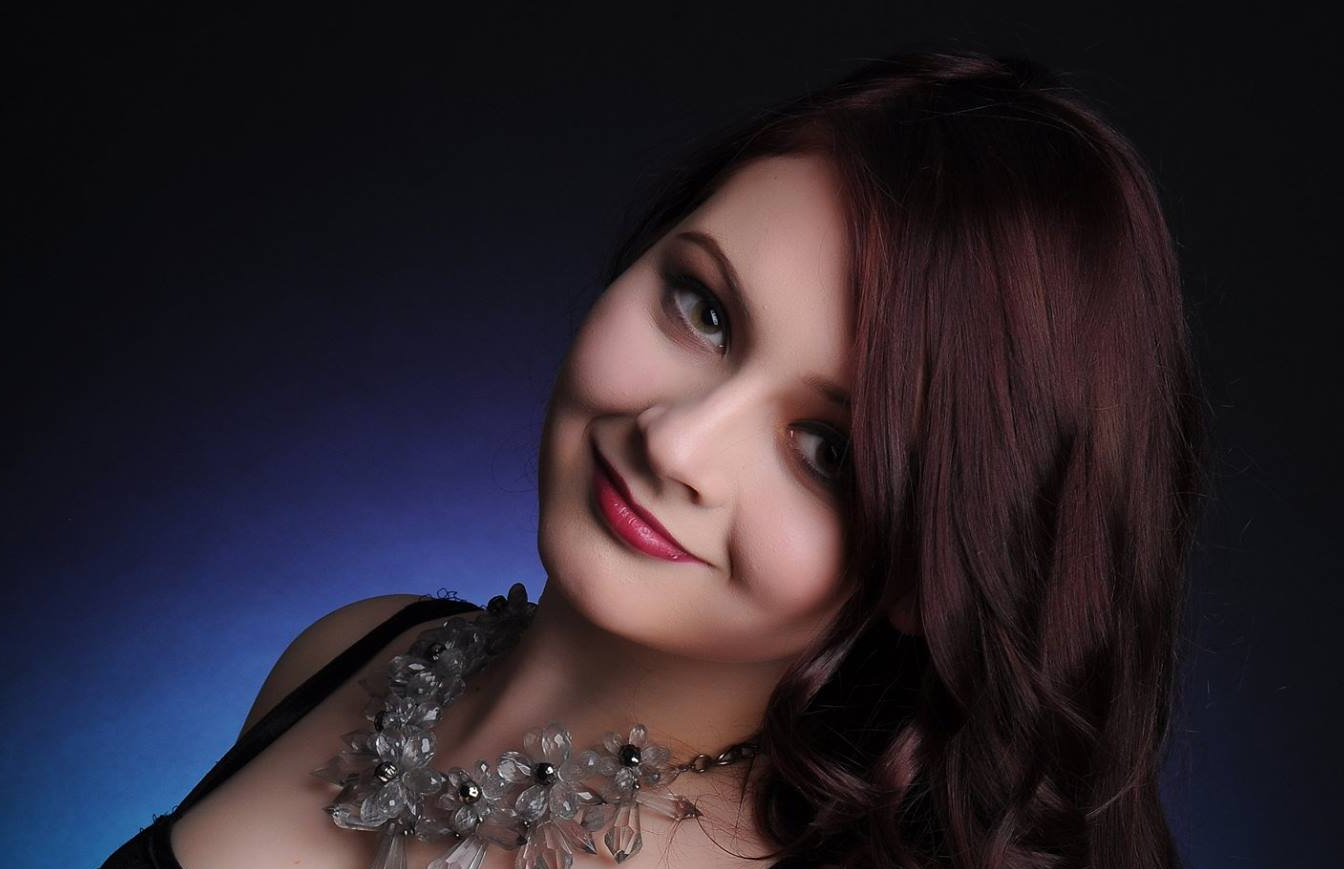 I’d be foolish to pretend that secondary school was a breeze with nystagmus. There were two ways to go about it; suffer in silence, or rise to the challenge. As for me, admittedly I did both.

The first obstacle was getting there, which shouldn’t have been a problem because I lived local. My mum walked with me there countless times, but due to my lousy sense of direction I could never remember the way. Fortunately a few of my friends lived near me so I walked with them. Then there were dips and uneven curbs along the pavement, not to mention the branches that appeared out of thin air to whack me on the head. It took me awhile, but once I had familiarised myself with the way to school, I got used to the path itself.

Bullying is something that every child fears when they take the leap from primary to secondary. Me? I was petrified. I was so scared of being singled out that I did not mention my visual impairment to anyone; I was ashamed of my wobbly eyes. I chose to suffer in silence. Although my mum made the school aware of my nystagmus, I still walked, unchallenged by the teachers, to sit at the back of the classroom with the ‘cool kids’.

That didn’t last long, and I was soon pulled back after class by my English teacher who asked me if everything was okay. Straight away I told him that I couldn’t see the board, but I couldn’t just move to the front because my classmates might pick on me. I got quite upset; English was my favourite subject.

The next day when I came into class, he had devised a seating plan that positioned me in the front row. Virtually everyone moaned, but he blamed it on his inability to learn everyone’s names if they kept on switching seats.

Each year group in my school had at least two hours of Physical Education scheduled per two week cycle. Some people may think that two hours isn’t long at all, but it seemed to drag on forever (especially when we were forced to go outside in the winter wearing shorts and a t-shirt!!!) I HATED it. The sport side wasn’t too bad though. It was when it came to picking teams. Everyone knew how bad I was when it came to running, catching a ball, trying to hit a ball with a bat – anything related to hand eye coordination. It was never a surprise when my name was reluctantly called last of all, even then it was obvious that they’d rather be one person down than have myself on the team. Even when my friends were chosen as team captains, I was still the last one standing. Regardless, each time without fail, I could not help but feel isolated, unwanted, excluded.

Half way through my first year, our English teacher set us an assignment; individually, we had to deliver a presentation in front of the class: something interesting about ourselves. Guess what I did? Nystagmus and how it affects me.

Unfortunately I got marked down on my assignment for pronouncing ‘congenital’ as ‘continental’, but at least the others remembered that. From then on I was called ‘continental nystagmus’, which kind of broke the ice. As my time at secondary school drew on, people became more accepting of my nystagmus, partly because of my presentation – the school even put yellow lines at the end of the stairs because I misjudged a step in year eight, tearing all the ligaments in my ankle (mum said that they should have been there already, but that’s beside the point!!). None of my classmates laughed at me when I screamed and ducked from a netball instead of catching it, they laughed with me.

Yes okay, there was still the odd ignorant guy who would call me four-eyes, or a girl who would snigger to her friends about my wobbly eyes, but what doesn’t kill you makes you stronger. I rose above it. I knew that I was the better person. I walked up to them and showed them the yellow card I got from Nystagmus Network that I kept tucked inside my blazer pocket, explaining in brief about nystagmus (a quick guide for teachers). Mortified that I confronted them, they never bothered me again.

Because of my eyes, I got extra time for my exams, starting from my year nine SATS. All the students who had extra time sat the exams together in a classroom, rather than the main hall with the rest of the year. It was far less stressful, which meant that my eyes wobbled less. Happy days! If I wanted to I was even allowed to have a five minute sleep on the desk!

In fact, I remember finishing my English paper early, so spent the remainder of the time staring at the back of this guy’s hair – my future boyfriend. But that’s another story in itself.

Do you know what? Secondary school days were hard – but with determination and honesty you can get through it! If I can educate a school with 1500 pupils and staff about an eye condition they knew nothing about, then you can too! Don’t be ashamed, be proud that you’re unique! 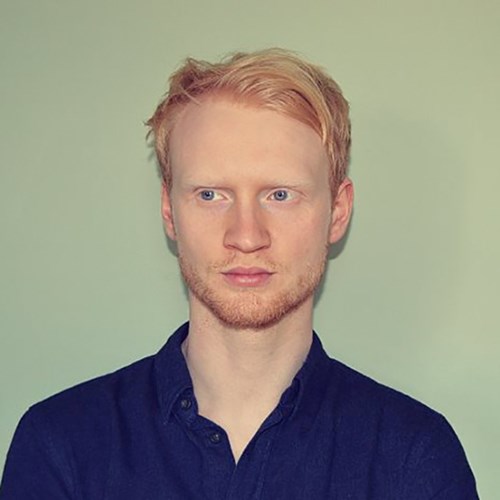 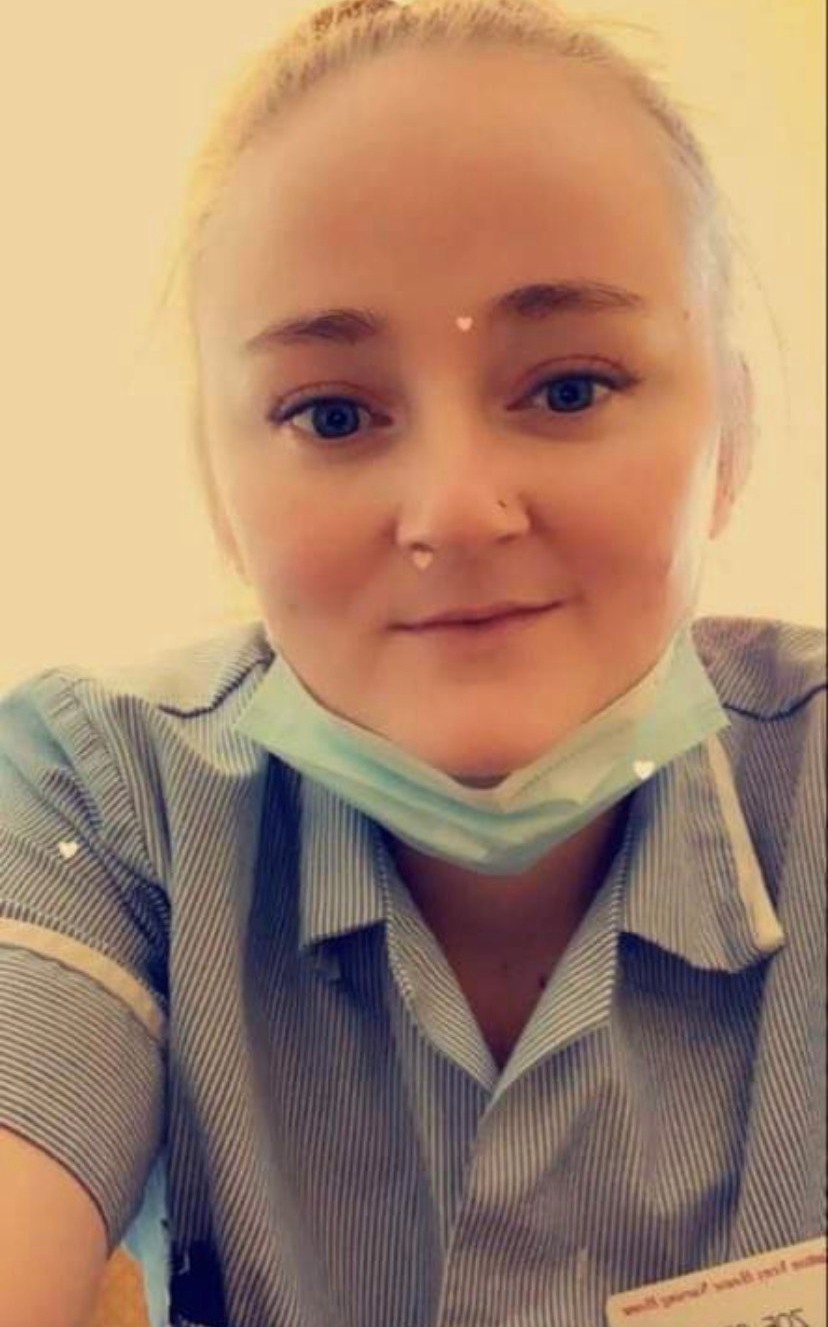