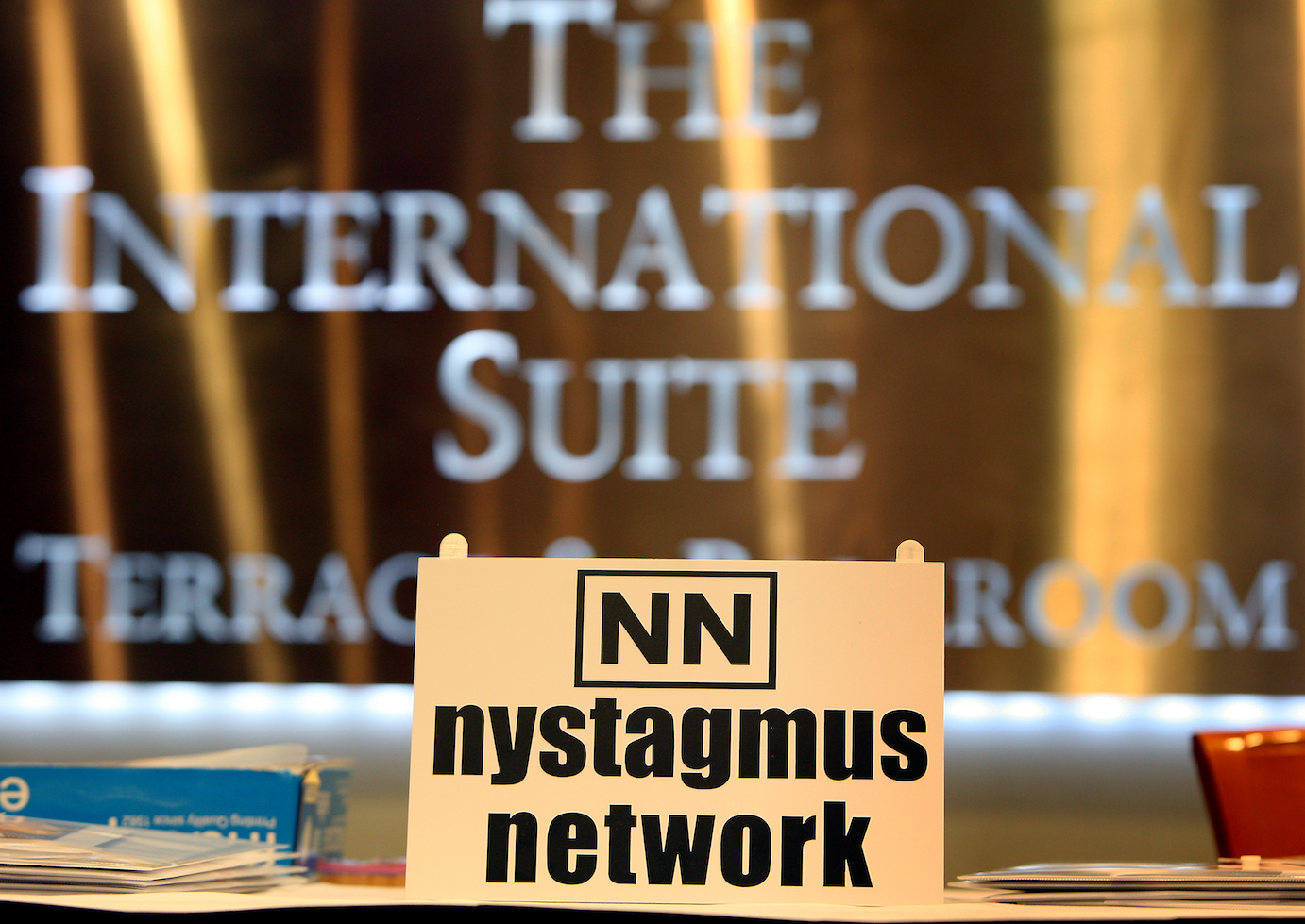 Future generations of orthoptists graduating from Sheffield University will be even better placed to help nystagmus patients thanks to a new £30,000 eye movement recording laboratory. Only two other universities (Liverpool and Glasgow Caledonian) train orthoptists, so Sheffield’s new facility will have big impact on the profession.

Within five years around 250 orthoptists will have trained in the lab, giving them enhanced skills in the diagnosis and management of nystagmus. This means that nystagmus patients in hospitals across the UK – and beyond – will benefit from the new facility. The lab will also help to diagnose patients with nystagmus in both Sheffield Children’s Hospital and the Royal Hallamshire Hospital.

As well as its role in training new orthoptists, the lab will enable orthoptists in Sheffield University to carry out research. They already plan to develop ways of assessing functional vision in children and adults with nystagmus. Sheffield will also investigate the effect of ageing in patients with nystagmus and whether additional visual stimulation could improve the vision of children with nystagmus.

The Nystagmus Network is contributing £10,000 to the new facility, thanks to a donation from the EBM Charitable Trust. Sheffield University and Health Education Yorkshire & Humber are also contributing £10,000 each. The investment confirms the UK as one of the leading countries in the world for nystagmus research. Nystagmus Network is already funding projects in Cardiff, Leicester, Moorfields (London), Plymouth and Southampton.

Separately, Nystagmus Network has awarded a £1,000 grant to Sheffield to develop a standardised nystagmus information pack for hospitals to give to patients, parents and carers. This project came about after a team of orthoptic lecturers and students took part in NN’s Newcastle Open Day in May.

Moorfields Eye Hospital in London is looking for answers to two of the big questions in nystagmus. Firstly, what impact does nystagmus have on the developing vision of young children? And secondly, is there an optimal time for intervening with glasses or surgery?

The Moorfields project will study 30 infants with nystagmus and should be completed during 2017. This project is funded by Fight for Sight, the Giles Warman Foundation and the Nystagmus Network. 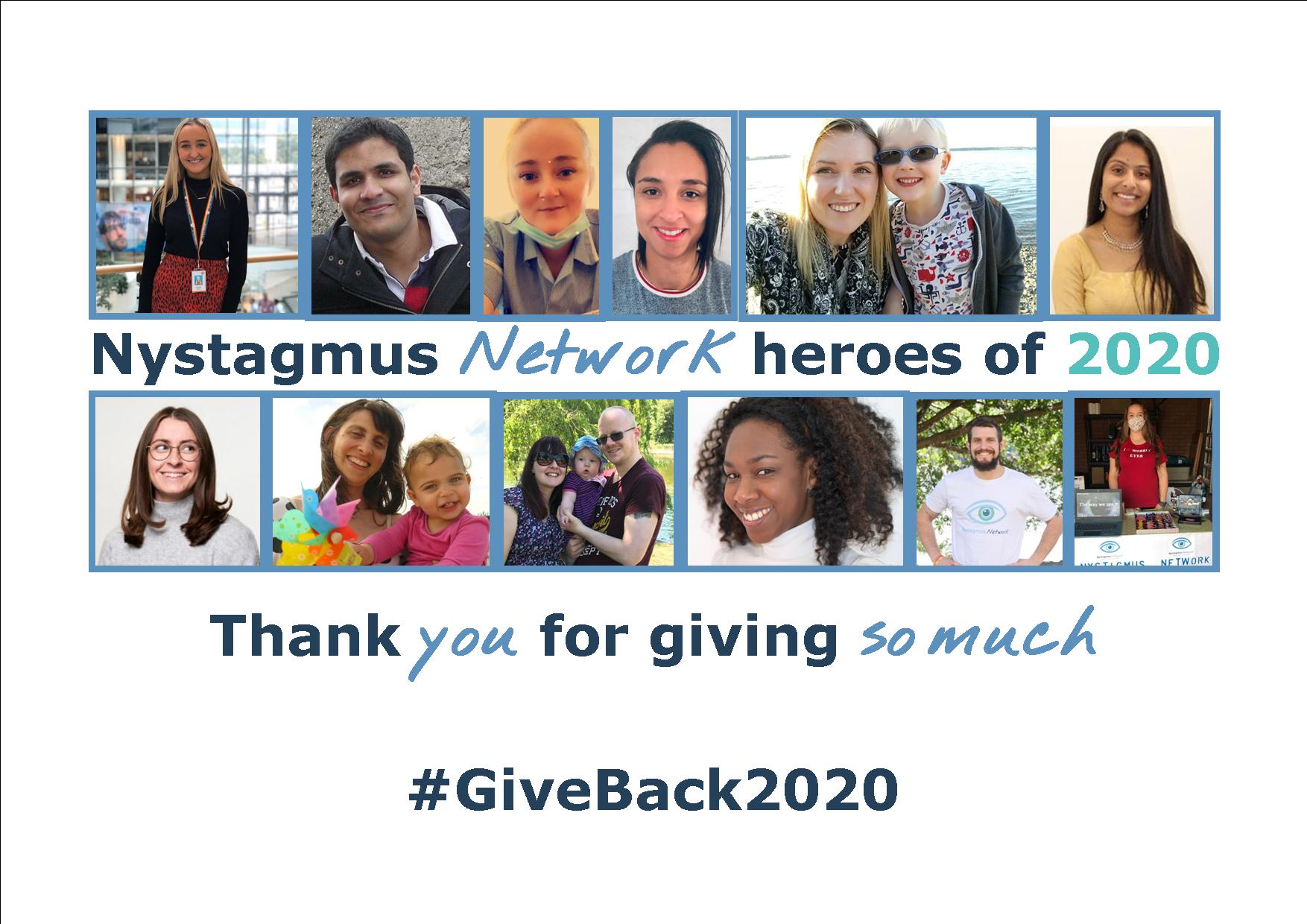 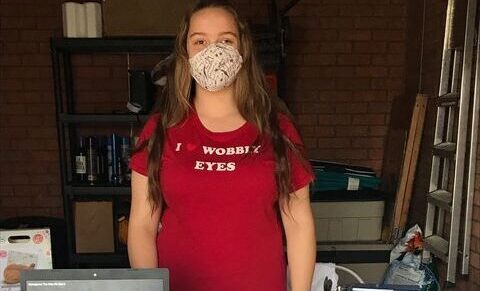 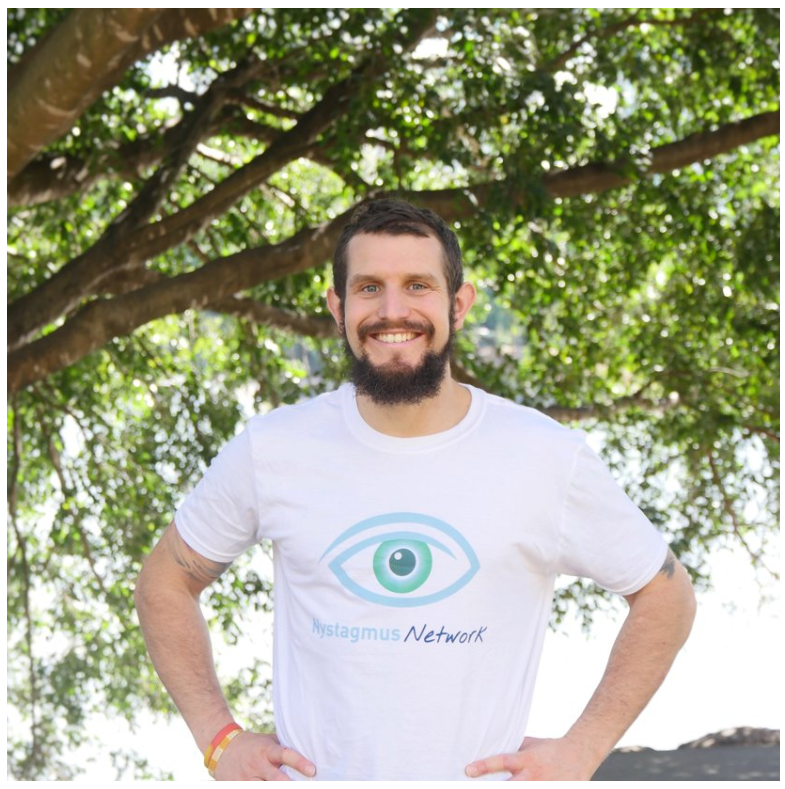