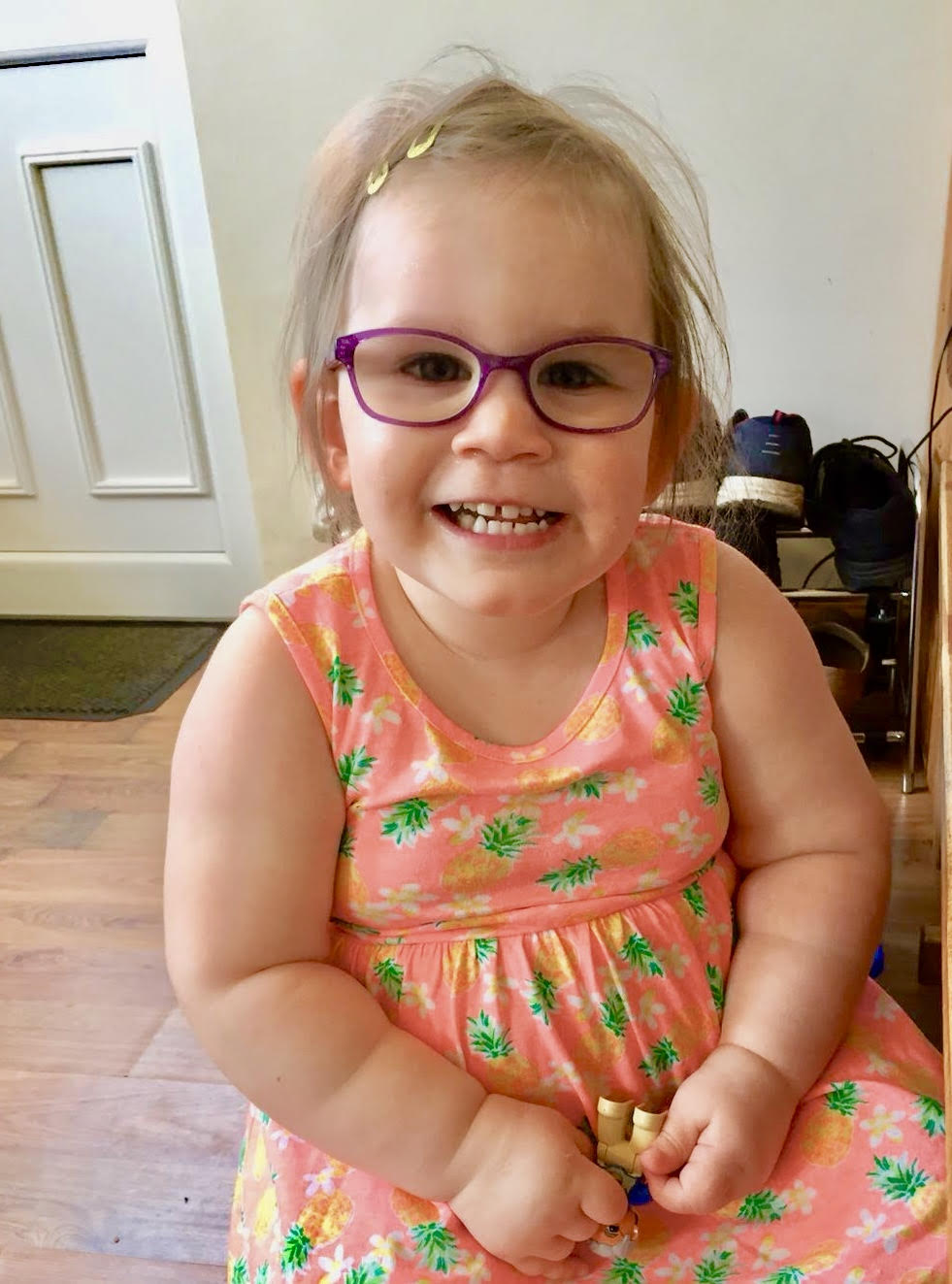 Like lots of children, Macy has nystagmus as well as more serious health problems. Here’s her story, as told by her Mum …

In January 2016, Macy our baby girl suffered a sudden out of hospital cardiac arrest at 3 months old. After being resuscitated twice, once by paramedics at home and again at Wigan hospital, she was transferred to Alder Hey Children’s Hospital in Liverpool. The following hours/days/weeks are mostly a blur.

Macy was so poorly, she spent time in isolation in PICU, with one to one nursing care. At the worst time in our lives those nurses/consultants were exceptional. She then spent weeks on the cardiac ward, which was probably harder than PICU as she was conscious and in pain and it was just unbearable. She was subsequently diagnosed with Dilated Cardiomyopathy, Cone-Rod Dystrophy and Nystagmus.

Macy is still seen regularly at Alder Hey by a cardiologist, neurologist, ophthalmologist…the list goes on.

After genetics testing, Macy has since been diagnosed with an ‘ultra rare’ disease called ALSTOM Syndrome, which is an inherited autosomal recessive syndrome characterised by the onset of obesity in childhood or adolescence, Type 2 diabetes, often with severe insulin resistance, dyslipidemia, hypertension and severe multi-organ fibrosis involving the liver, kidney and heart. Alström syndrome is also characterised by a progressive loss of vision (Cone-Rod Dystrophy) and hearing, a form of heart disease that weakens the heart muscle (dilated cardiomyopathy). This disorder can also cause serious or life-threatening medical problems involving the liver, kidneys, bladder, and lungs.

Nystagmus is just one of many of Macy’s symptoms, but she doesn’t let any of them stop her!

Discovering your baby has nystagmus

How amazing is James? 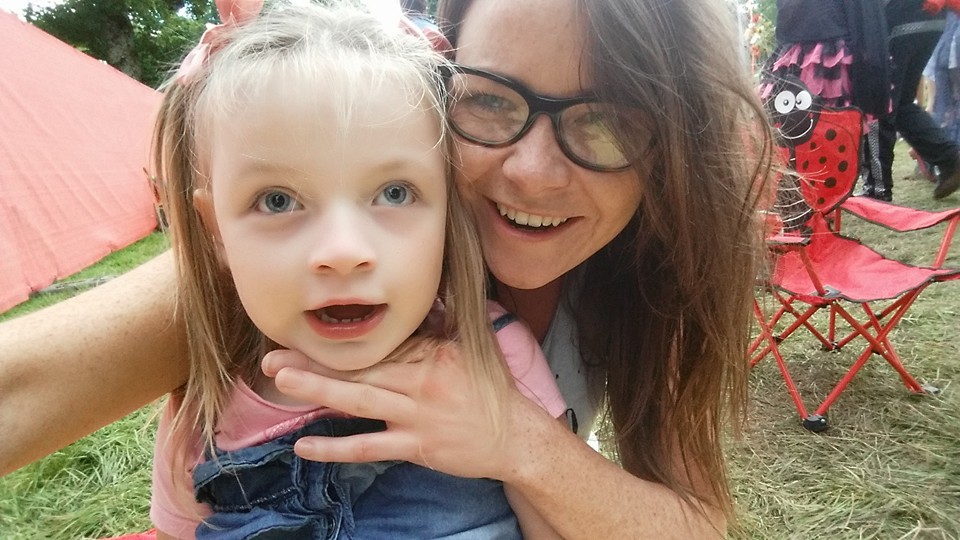