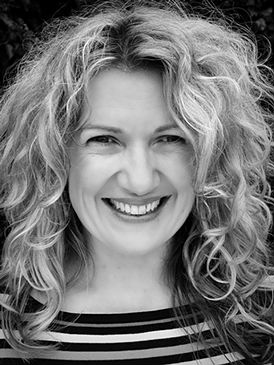 The voice of Nystagmus Network member, acclaimed soprano and Open Day 2020 keynote speaker, Joanne Roughton-Arnold features in the inspirational documentary, Rising Phoenix, a Netflix production charting the history of the Paralympic Games through the personal stories of some of the sports stars themselves.

Described by Daniel Pemberton, the film’s musical director as “an incredibly talented partially sighted opera singer”, Joanne, who has nystagmus, says it was “a privilege to be part of this immensely powerful film”.

Joanne sings the theme to Paralympian, Bebe Vio’s story. The medal winning fencer is known as ‘the rising phoenix’. 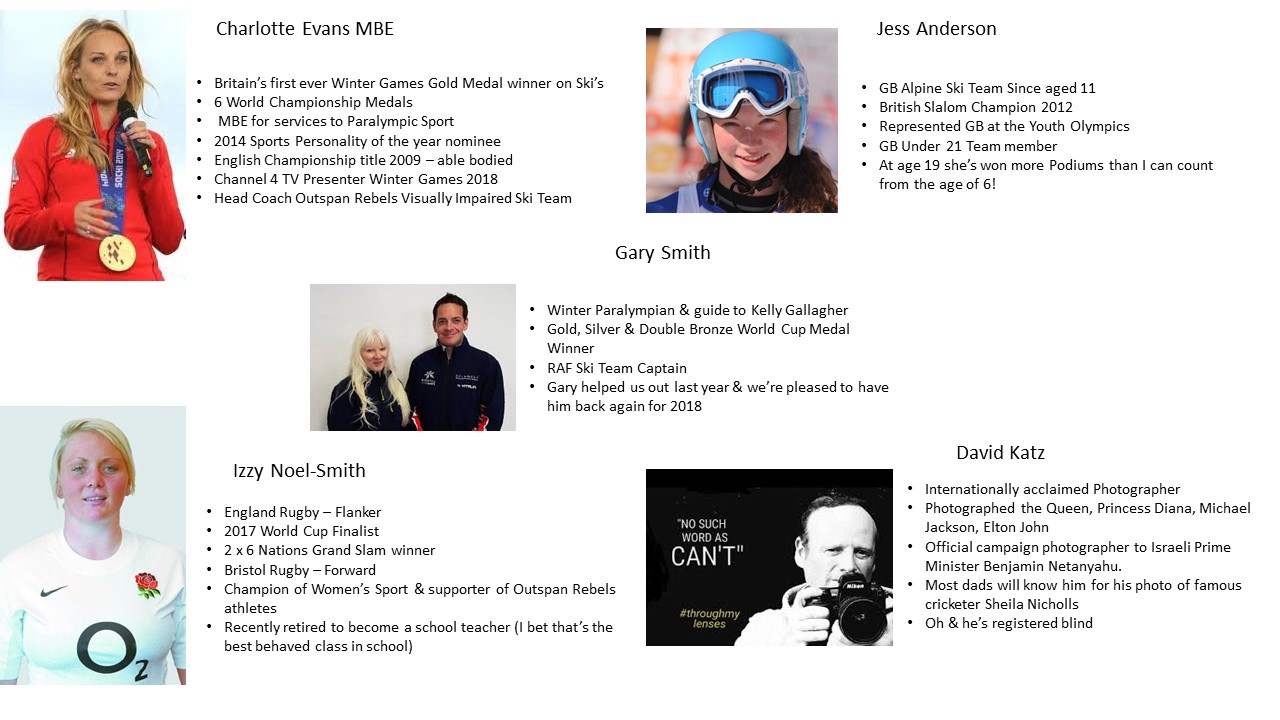 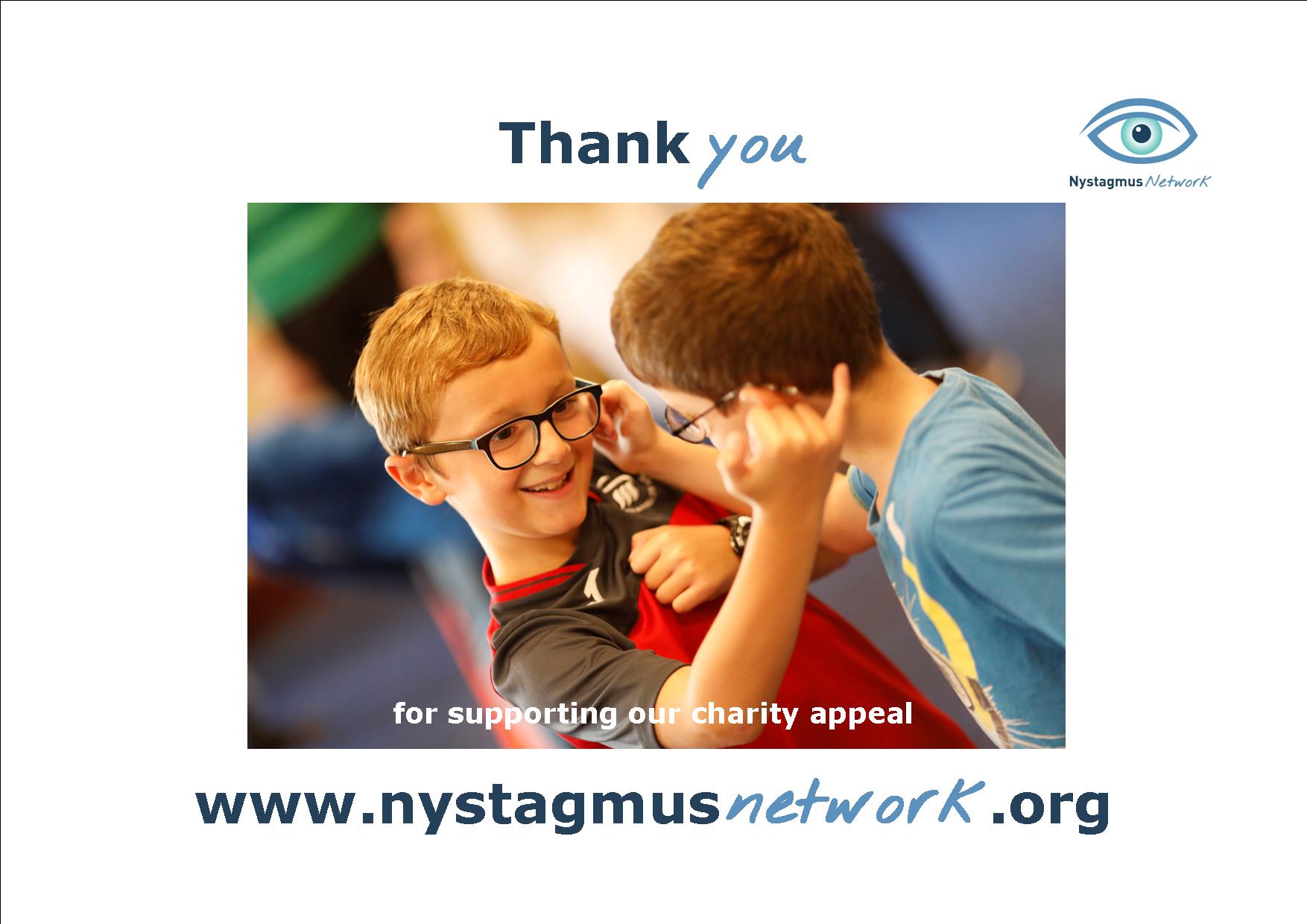