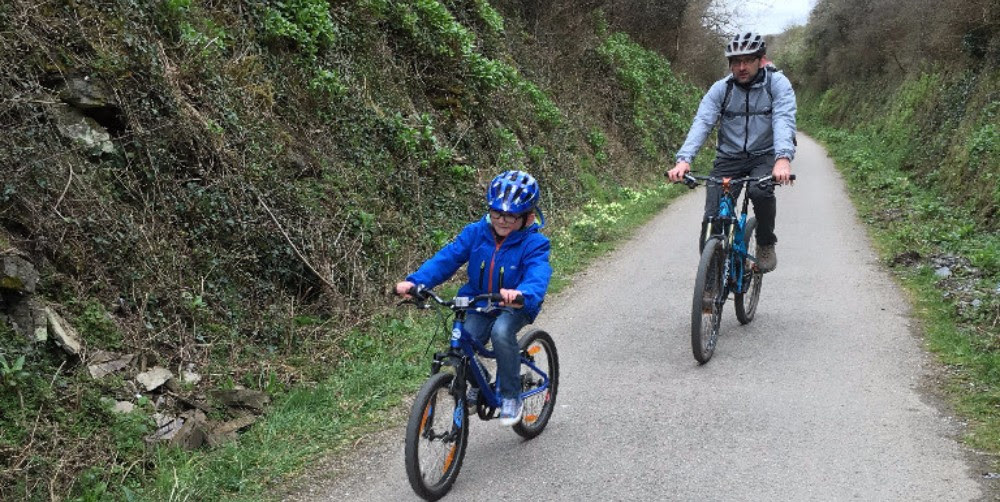 When Maxine and Matthew Wilson’s son, Charlie, was diagnosed with nystagmus at six months old, they freely admit they went into a panic, which is probably what most parents do when suddenly faced with the prospect of their child growing up with a visual impairment. They thought he’d never be able to play ball sports or ride a bike. How wrong they were!

Charlie is now 8 years old and loves playing football, especially in goal. He has also learnt to ride a bike. In April this year Charlie amazed his parents by riding his bike for 10 miles along the camel trail from Padstow to Wadebridge. It must have been a challenging ride with lots of people cycling in front of and towards him on what is in places a fairly narrow path.

“Charlie doesn’t let his special eyes stop him from doing anything. Lots of people aren’t even aware of his nystagmus. They just know he wears glasses. Keep going Charlie. We are so proud of you and love you lots.” 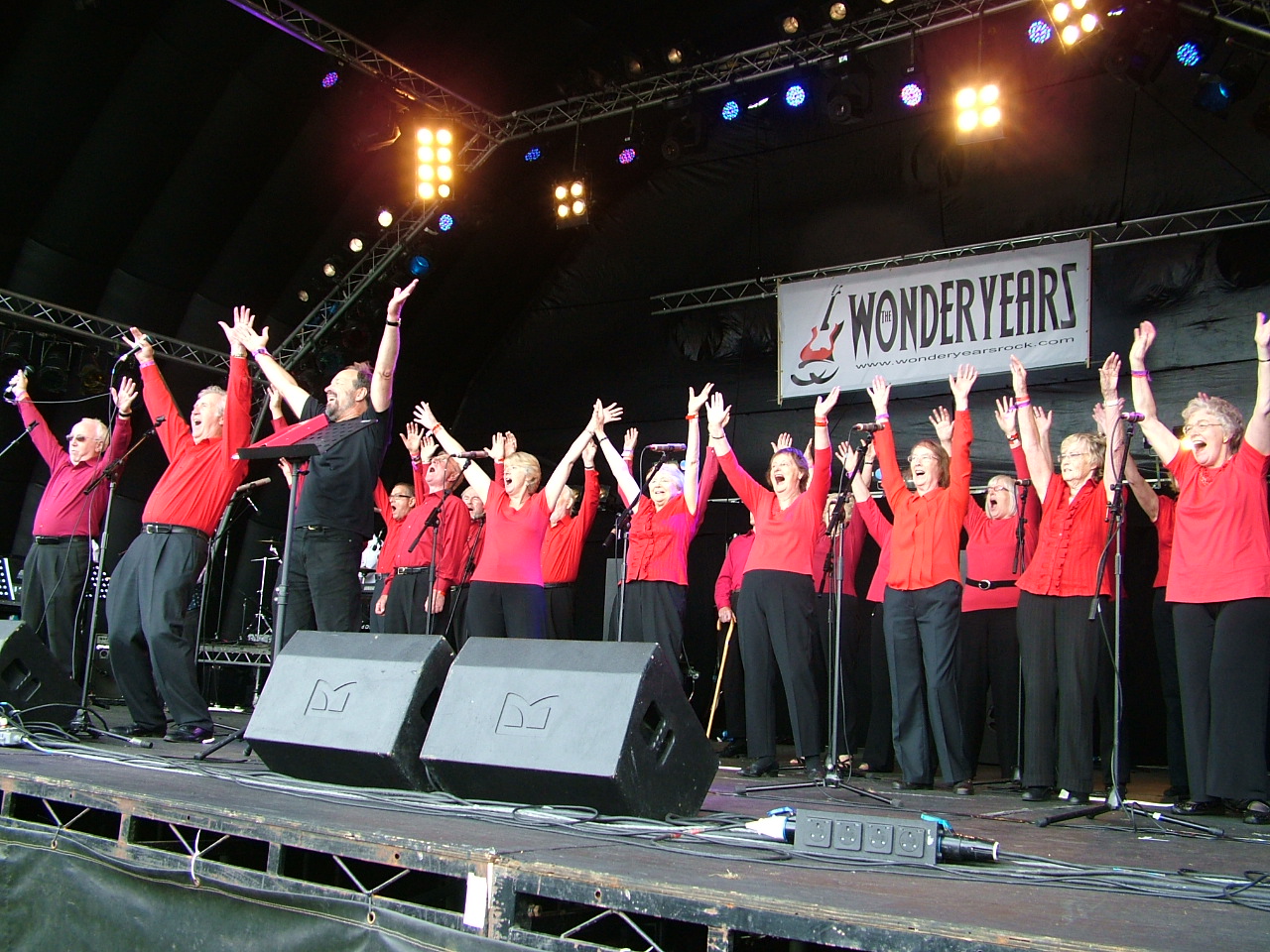 How amazing is Dave? 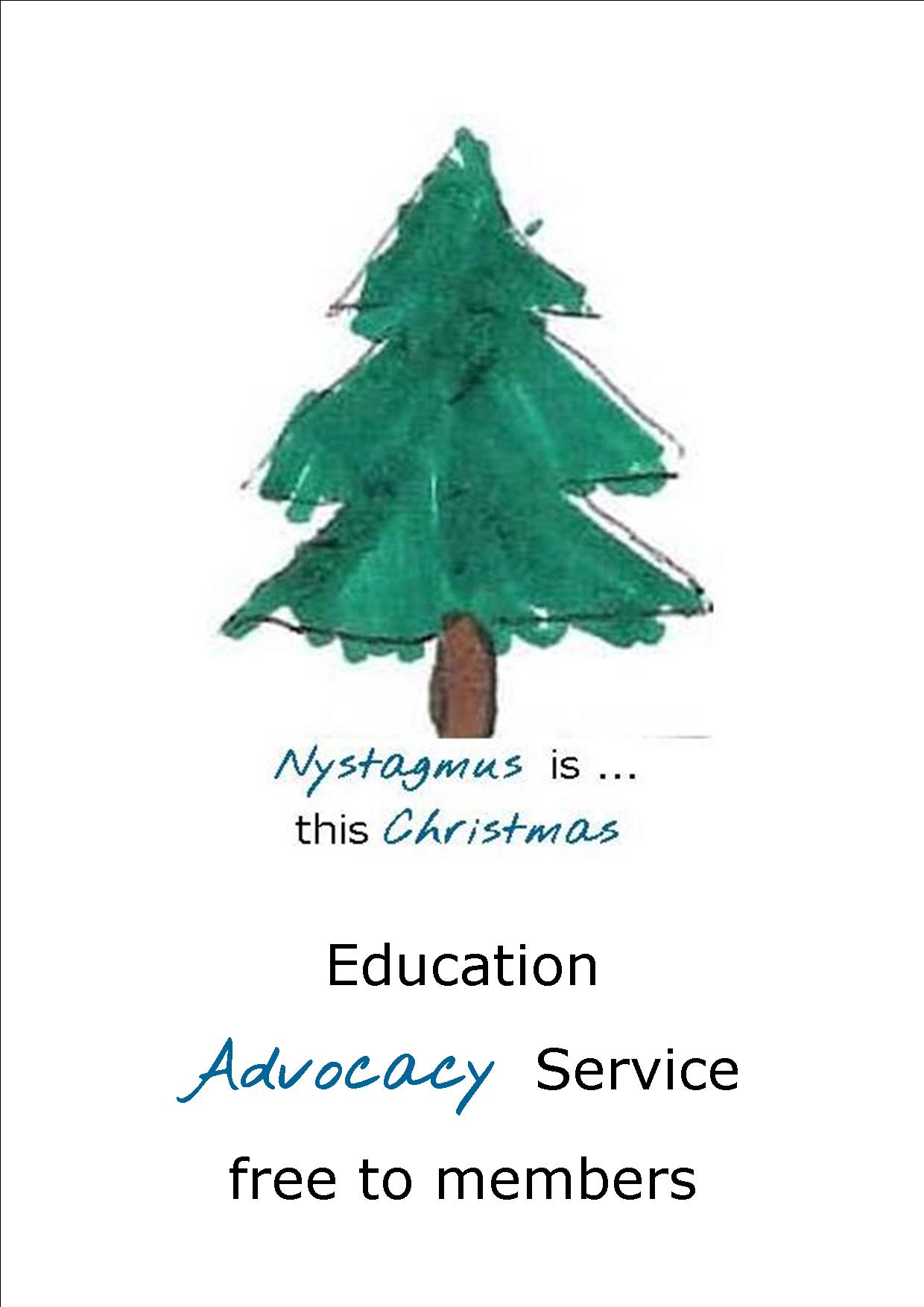 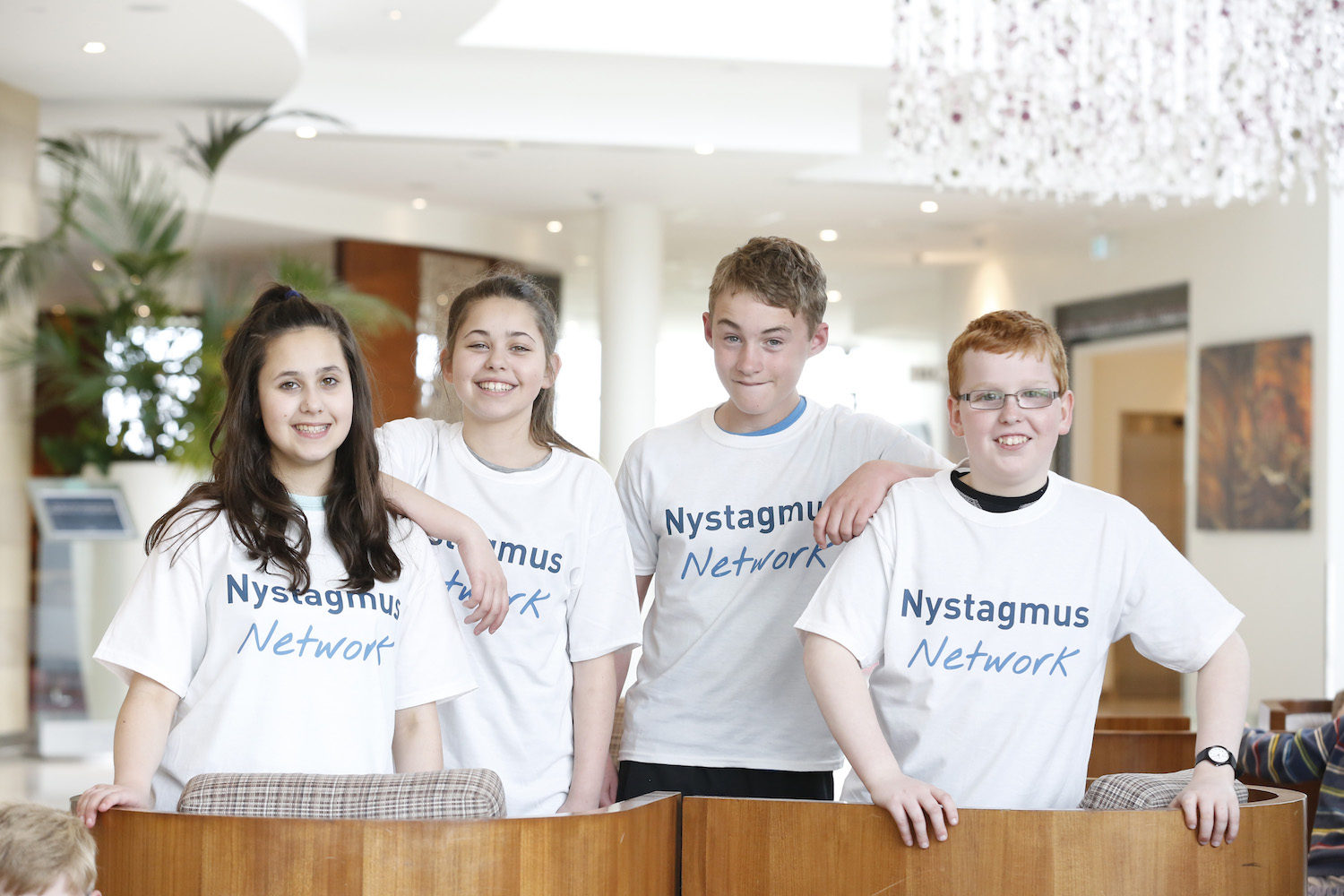 Nystagmus and the new school term – by Elisheva Sokolic