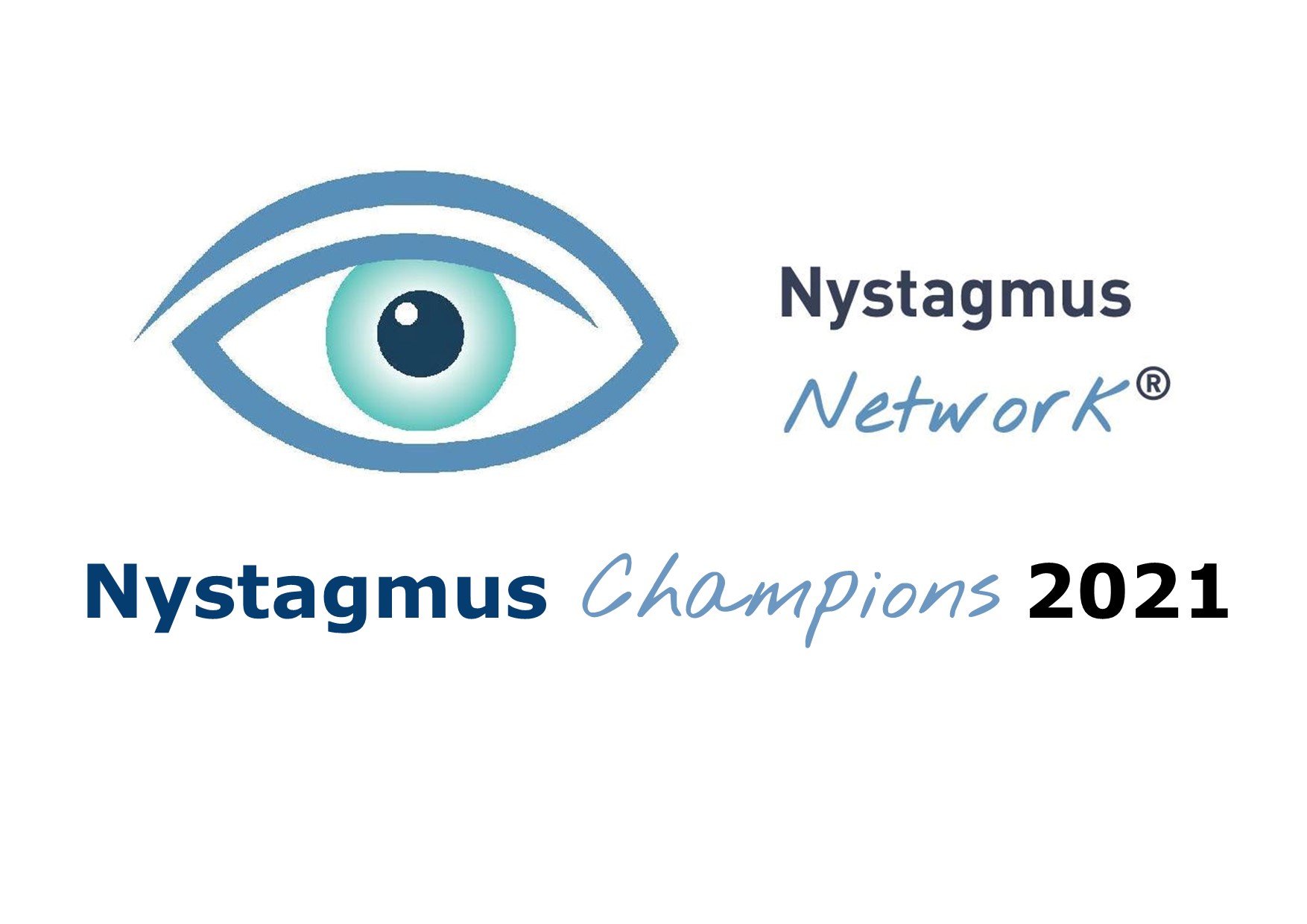 Nystagmus Network Vice-chair, Peter Greenwood, was delighted to announce the ‘nystagmus champions’ of 2021 at the end of Open Day party on 25 September.

Tyler Urquhart
The Urquhart family are, quite literally, tireless supporters of the Nystagmus Network.
This year they walked ran or swam 200km over 30 days. Everyone took part, even the dog!
We like to encourage children and young people to own their nystagmus and help us raise awareness on Nystagmus Awareness Day.
11-year-old Tyler always goes one better than that. In previous years he’s organised a sponsored school walk and a quiz and even approached local businesses for prizes for the winning and losing teams.
This year he was hard at it once again, manning a stall in his Nystagmus Network T-shirt, helping his family smash their £250 fundraising target. We hear he did a lot of the running, walking and swimming, too!  Well done, Tyler.

Sarah Mills
There aren’t many people in Derbyshire who haven’t heard of nystagmus. That’s all down to one woman, Sarah Mills.
Sarah has been running for the Nystagmus Network for a number of years and achieving some really great press coverage along the way.
This July she excelled herself, completing the Peak District Ultra Challenge – 100km in 24 hours.
Not only that, but she persuaded scores of local businesses to donate raffle prizes, too.
Sarah has raised over £2,000 this year, for the nystagmus community and for her beautiful daughter, Delilah.

James Singleton
We first heard from James when he contacted the charity in December 2020 to let us know he’d signed up for the 19-21 challenge. James’s challenge was to run 300km in January 2021. He was doing it for his son, his ‘little champ’.
This being James, he got a whole lot of mates involved. There weren’t many people in Jersey who hadn’t seen a bright blue T-shirt go flashing past by the end of the month.
Together they raised over £1500.
In June 2021 James was at it again, running the Canaccord Half Marathon in Jersey, with his sister, Laura. Together they raised another £680.
In September James held a Nystagmus Network charity day at his golf club. James and his fellow golfers raised over £5,000 and a very good time was had by all.

Thank you to all three of our Nystagmus Champions of 2021 and to all our wonderful supporters. 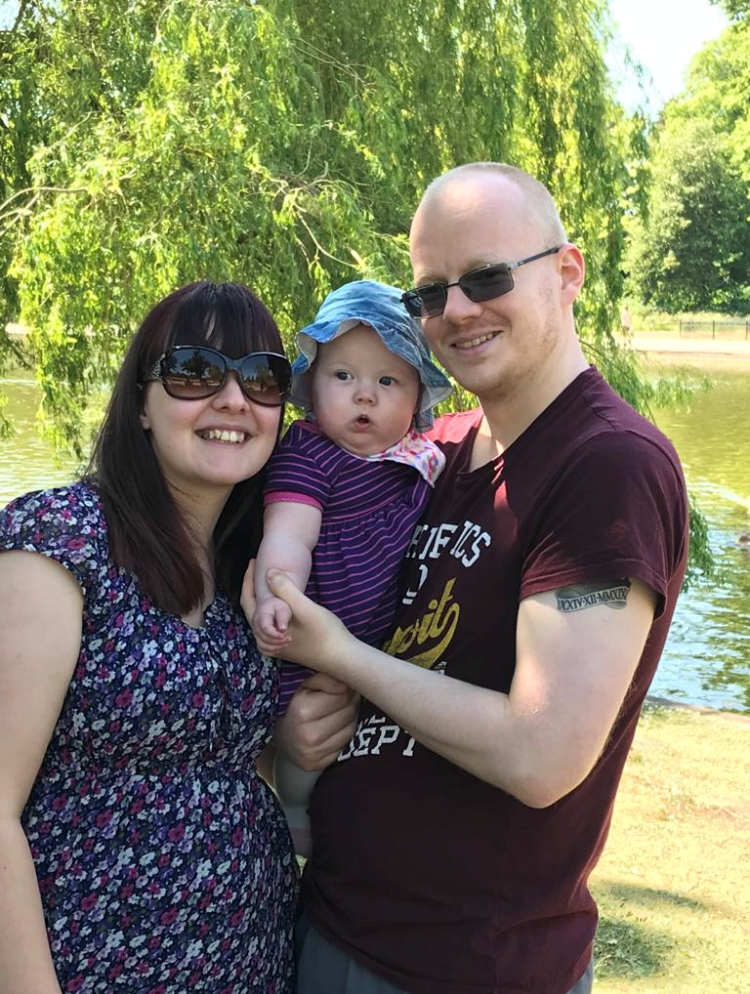 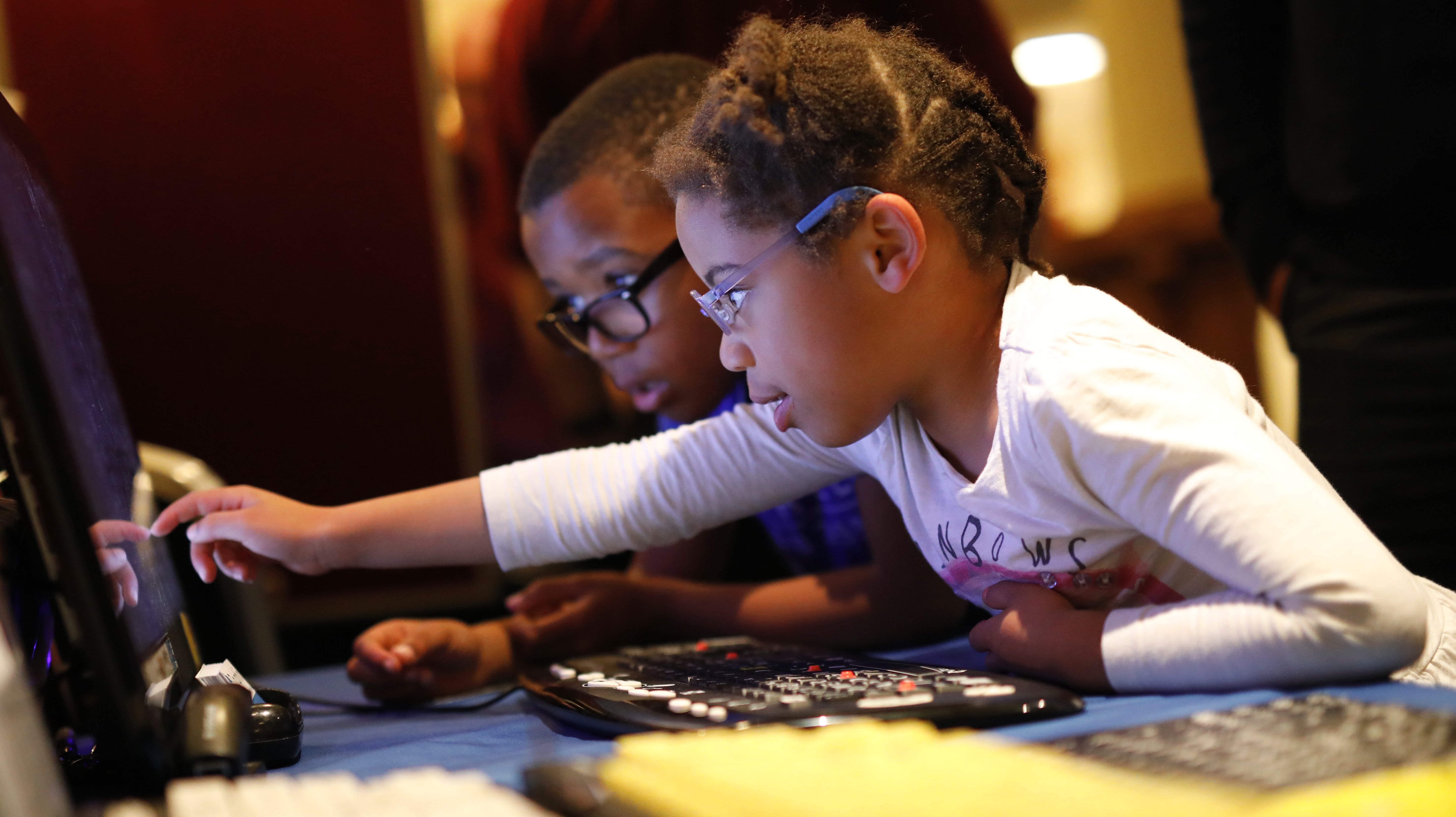 Thank you for donating to our BBC Radio 4 appeal 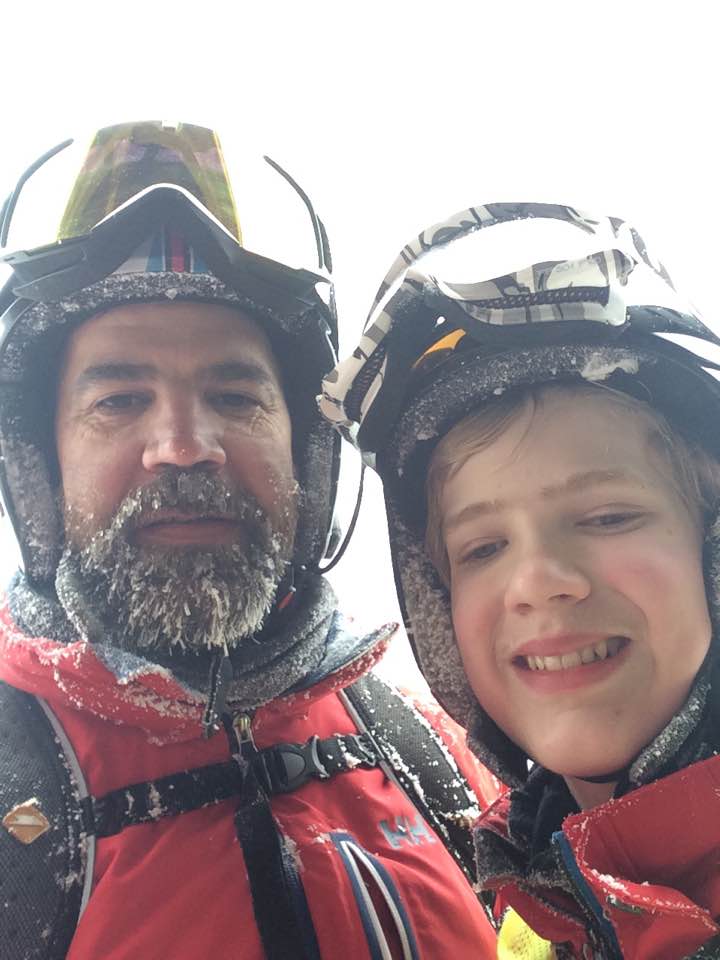