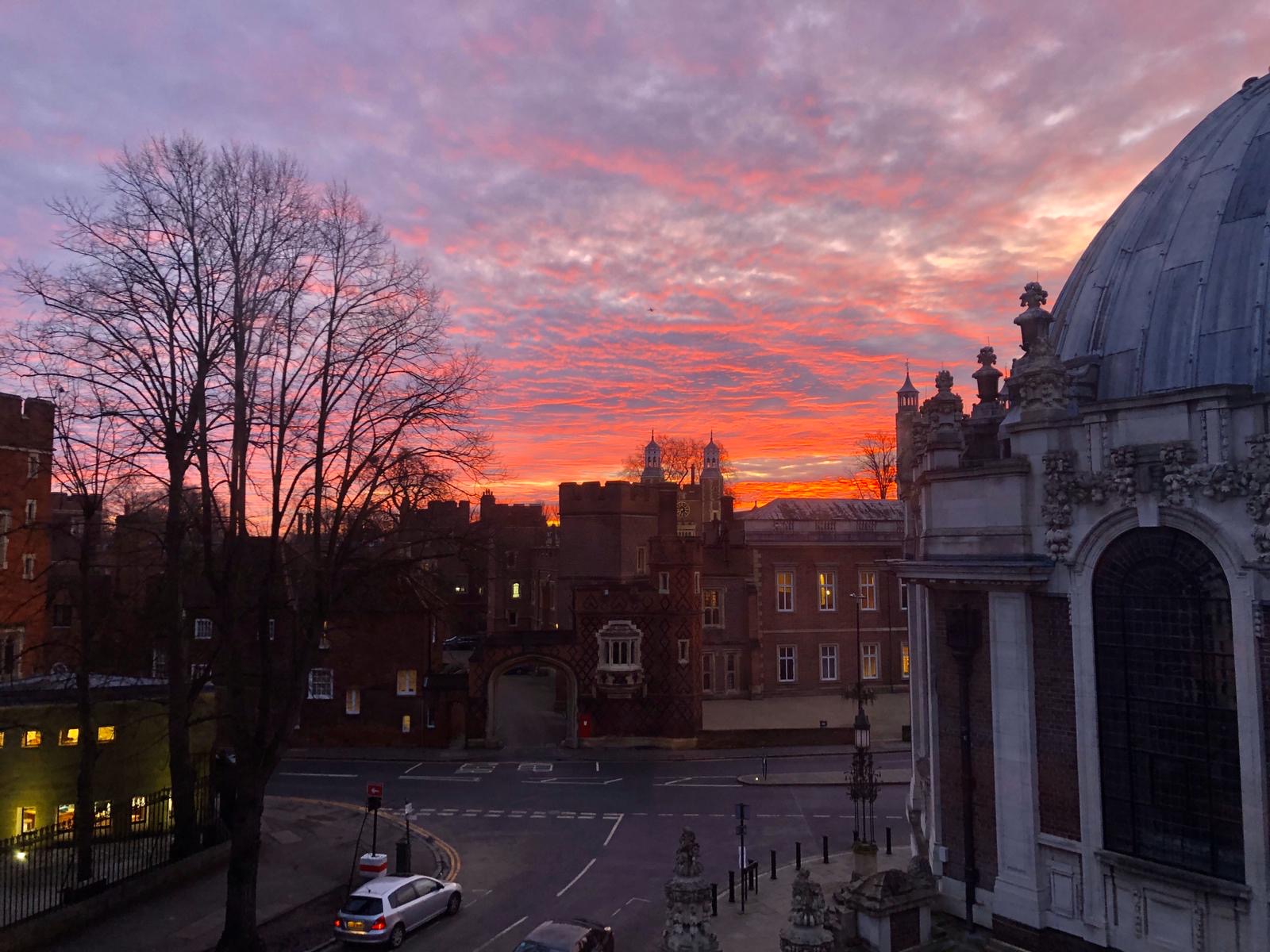 We are delighted to announce that 16 year old Wilson is the winner of our Nystagmus Awareness Day photography competition: The View from my Window.

Wilson is very pleased to have won a competition he didn’t even know he’d entered. Each evening Wilson sends home to his Mum a photograph of the view from his bedroom window at school. His Mum was so touched by the thought and Wilson’s beautiful photos that she entered one of them secretly in the competition and Wilson has won.

All entries were from adults and children were judged by internationally acclaimed photographer, David Katz.

David said: “It was a real honour to be asked to judge these wonderful pictures by fellow VI photographers.

‘The images were fantastic and show that VI photographers can take great shots just as well as anyone else. It’s not about how far we can see, it’s about what we see.

‘The image I have chosen shows that perfectly in every way.

‘Much respect to all those who entered.  Practice makes perfect. And huge congratulations to the photographer of the image I have chosen. 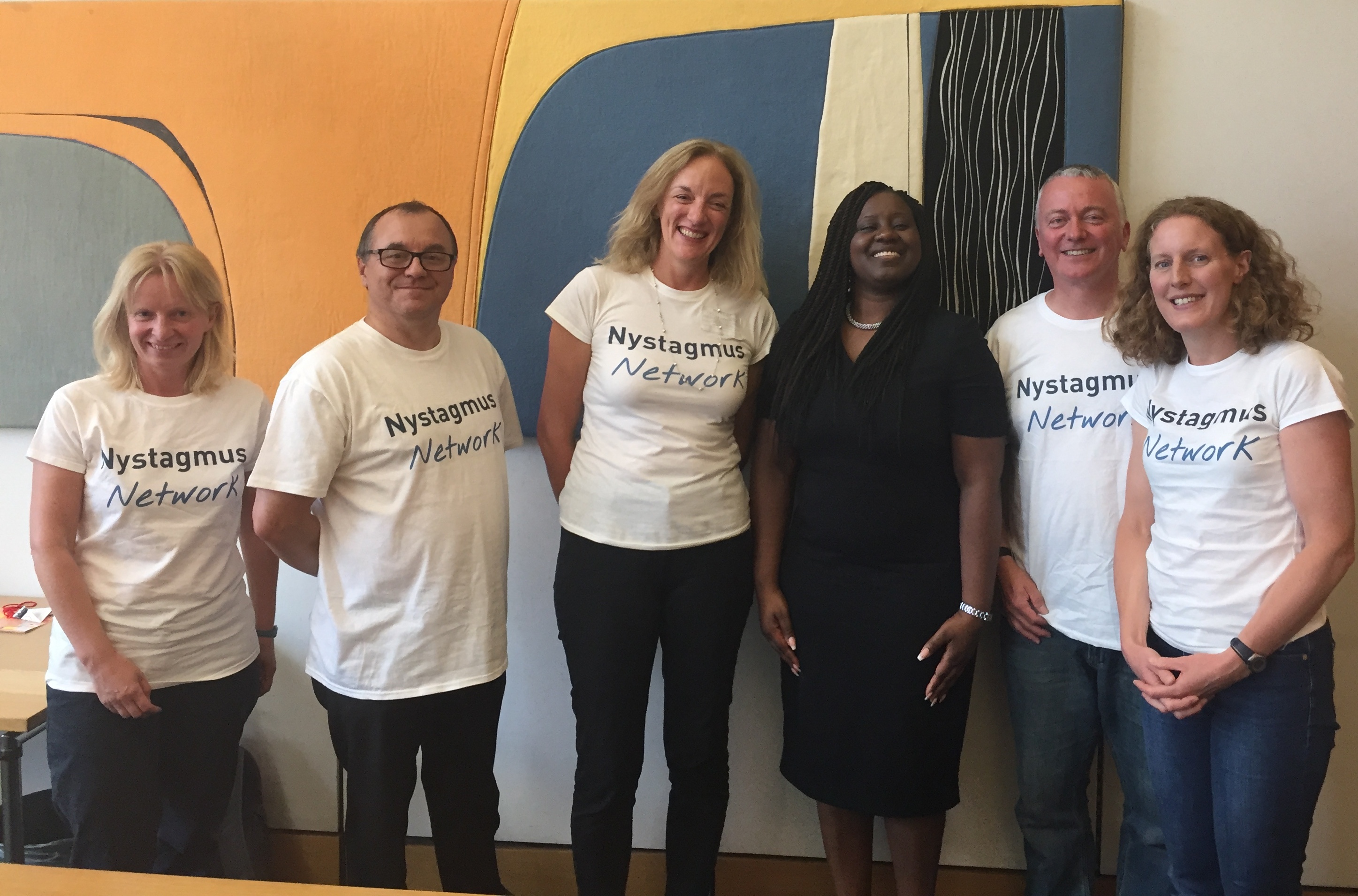 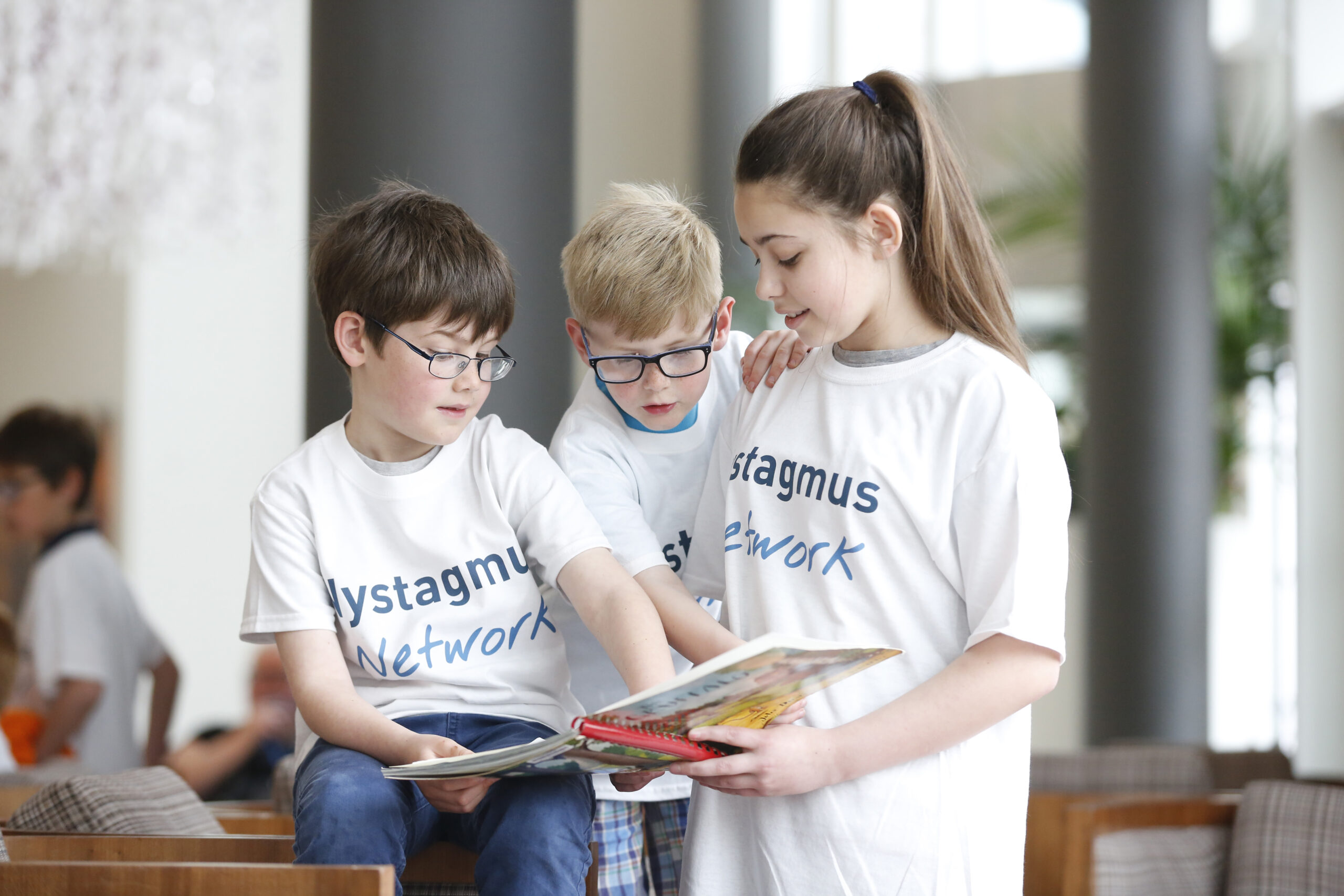