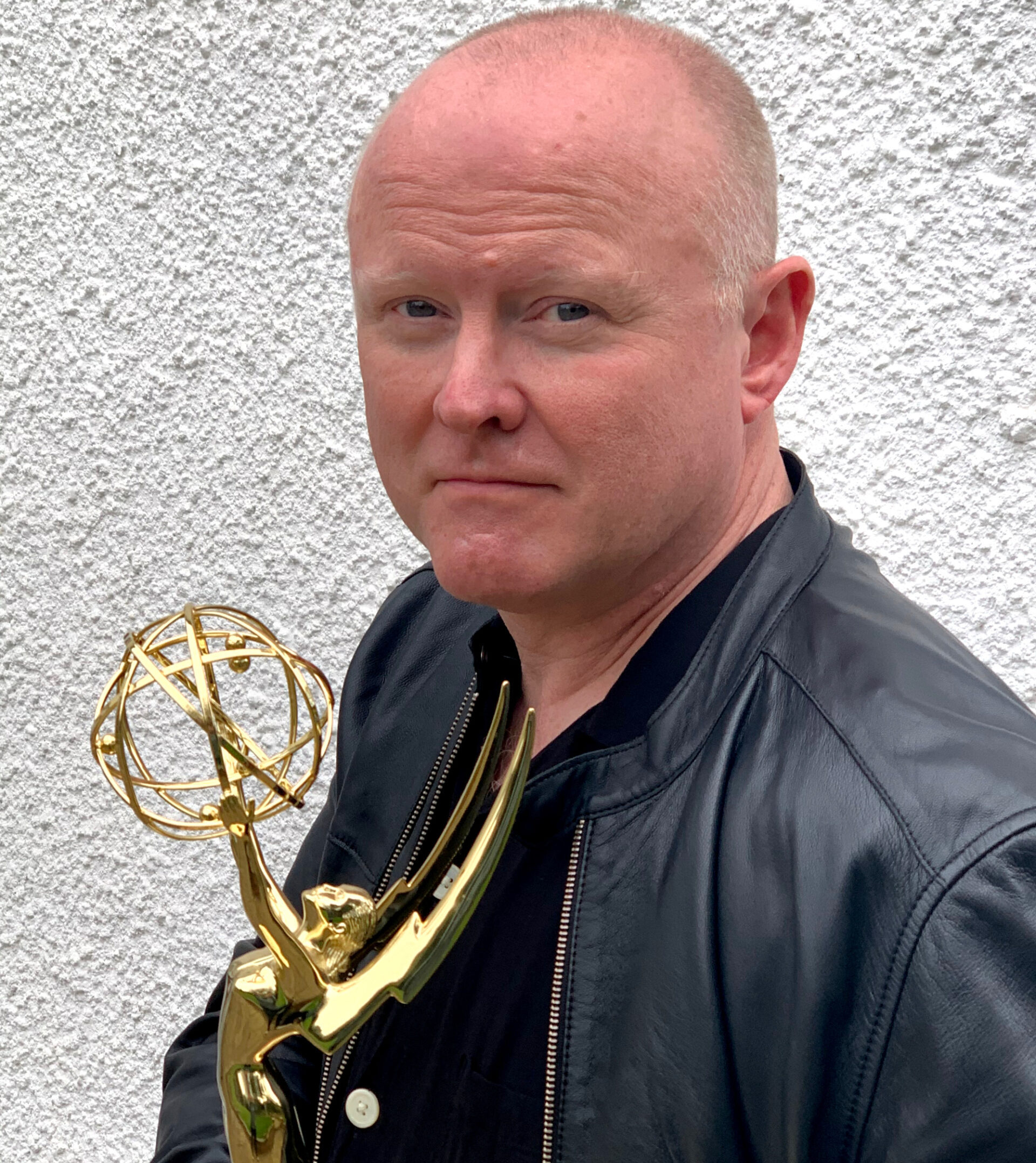 Tim has a whole clutch of awards for his work.

He says: I ain’t done bad for a lad that can’t see too well.

This is Tim’s amazing nystagmus story

I was born with Congenital Nystagmus. I’d probably describe my sight as middle of the range, but still not good enough to drive.

After leaving school I took a degree in Fine Art in Nottingham and then moved on to the Royal College of Art where I took a Master’s degree in film.

Somehow, despite my lack of visual acuity, I have managed to forge a career in post-production sound for film and television.

Much of my work is re-recording dialogue with cast members and my hearing has been my asset. I may not be able to see dialogue in sync as well as my colleagues, but my hearing is what I rely on.

My work has taken me to the US and Europe and I have had a pretty successful time working on films such as “Chicken Run”, “Mamma Mia” and “Les Miserables”, as well as major TV series including “Brave New World”, “The Nevers” and every episode of “Game of Thrones”. You can hear my voice in many of these shows, too.

I have been nominated for numerous awards along the way and have won seven MPSE (Motion Picture Sound Editors Guild) Golden Reels and four Primetime EMMYs. I ain’t done bad for a lad that can’t see too well.

How amazing are you?

It wouldn’t be Nystagmus Awareness Day without your amazing nystagmus stories. So once again we’re asking you to celebrate your achievements, despite of, or maybe even because of having nystagmus.

Not only do these stories help raise awareness of nystagmus, but they also bring hope to so many parents whose children have just been diagnosed. In previous years we’ve heard some truly amazing stories of success. We want to celebrate your achievements with you and make Nystagmus Awareness Day 2021 even more amazing! 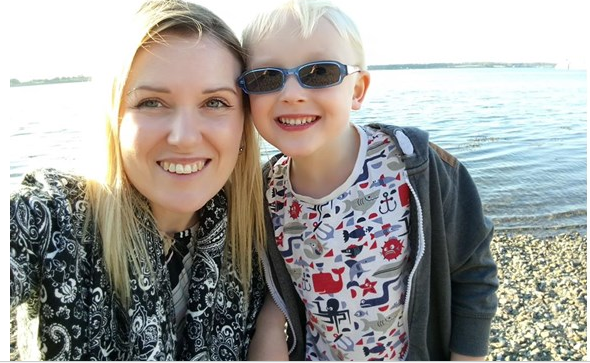 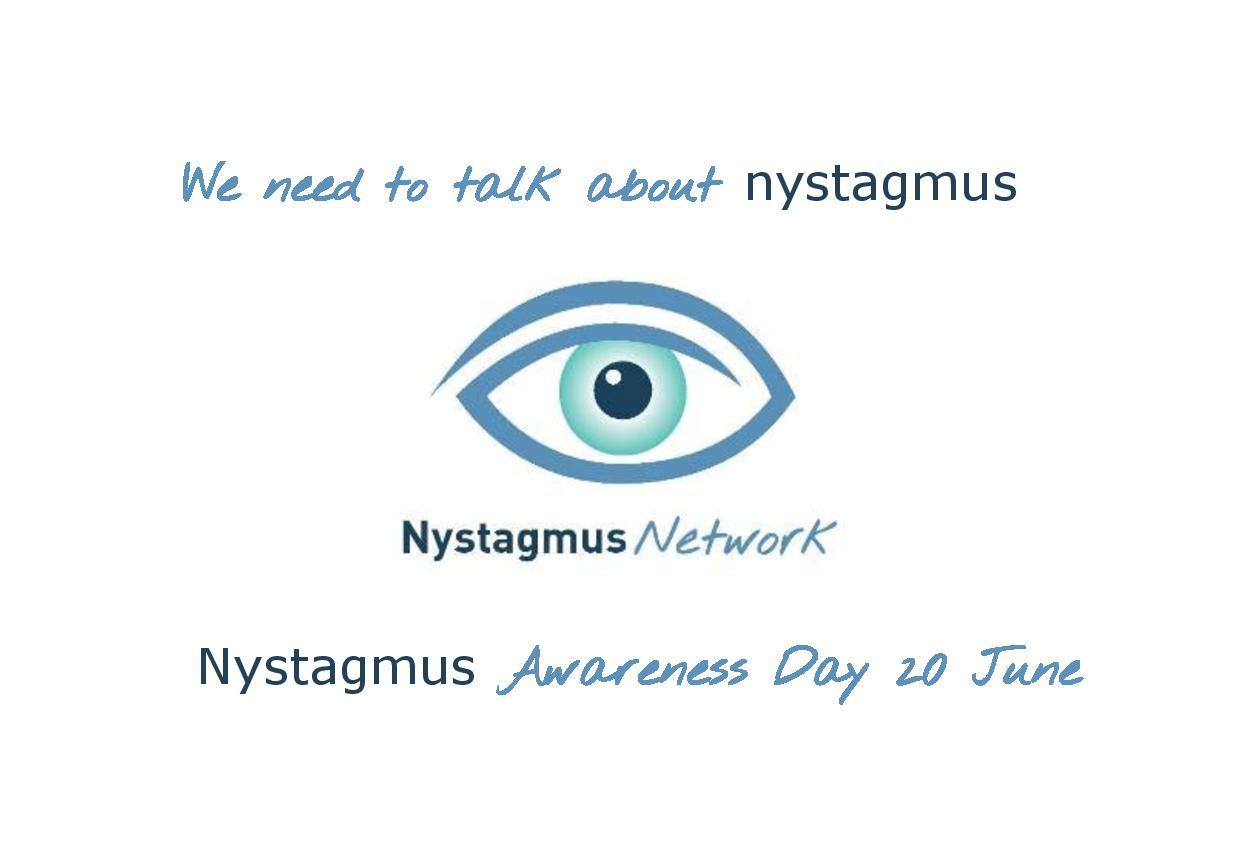 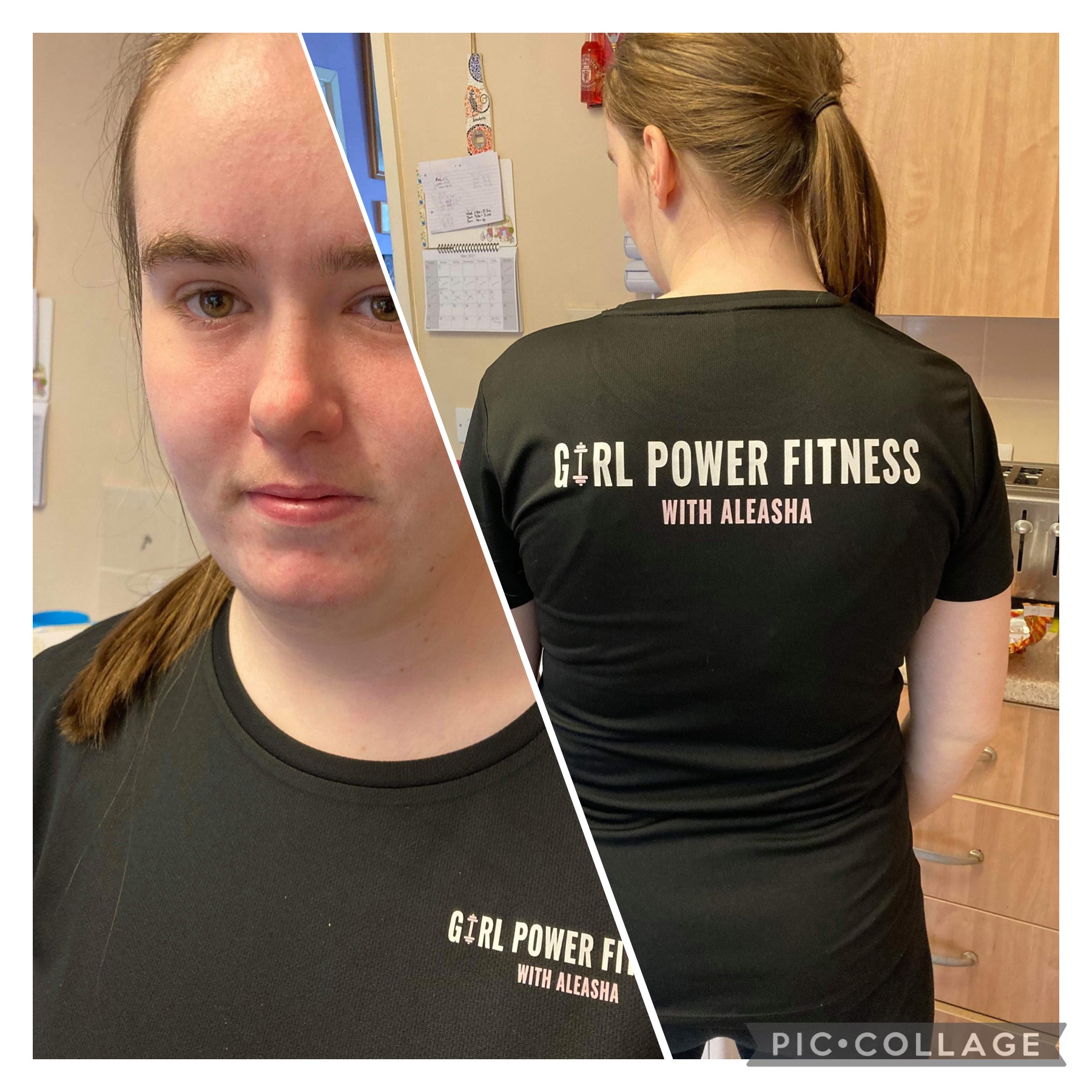 How amazing is Katrina?