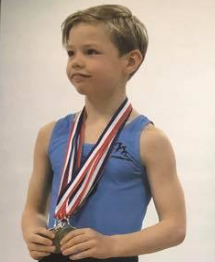 In the run up to Nystagmus Awareness Day on 20 June, we’re celebrating all your success stories in our campaign “How amazing are you?”

“Our eldest boy, Sonny-John has nystagmus, and from as long as we can remember he has been competitive. As soon as he learnt to crawl he had to be the fastest, actually motoring round on his hands and feet like Mowgli from Jungle Book, as it was quicker than crawling round on all fours.

‘He loves physical activity and we’re sure, if he could do sports all day long he would, and he has energy levels we can only dream of.

‘He’s a very strong swimmer and has achieved his badges through to 800m.

‘But as Sonny got older and some of the sports got faster he struggled in situations where there were people moving quickly around him, and eventually it all got too much for him. He will still play any sport going given half a chance, but he can’t always compete as well as he would like.

‘Thankfully around this time Sonny-John started to concentrate on his gymnastics and was lucky enough to be selected for the Nottingham Gymnastics Boys Squad in April 2017.

‘We are truly blessed and grateful to have such a talented boy, and, unless we point it out, most people don’t pick up on his nystagmus.

‘We’ve had great support from the Nottinghamshire Schools Visual Impairment Officer and the teacher packs from the Nystagmus Network have helped immensely educating his coaches all about nystagmus.

‘Prior to Sonny-John coming along neither of us had any previous experience with nystagmus. So, when you have a child who is diagnosed as having nystagmus it is very daunting, as you don’t really know how it will impact him and what to do for him. All you want to do is take it away for him and make his eyesight normal. When you find out it’s permanent and will never get better it’s a scary feeling and you feel extremely helpless as a parent.

‘Sonny-John, to his credit, never plays on it and rises to any challenge. It’s his strength that makes our family think anything is possible for him.

If you’d like to share your amazing nystagmus story, please contact us today. To help the Nystagmus Network support even more people to reach their amazing potential, please consider making a donation. Thank you. 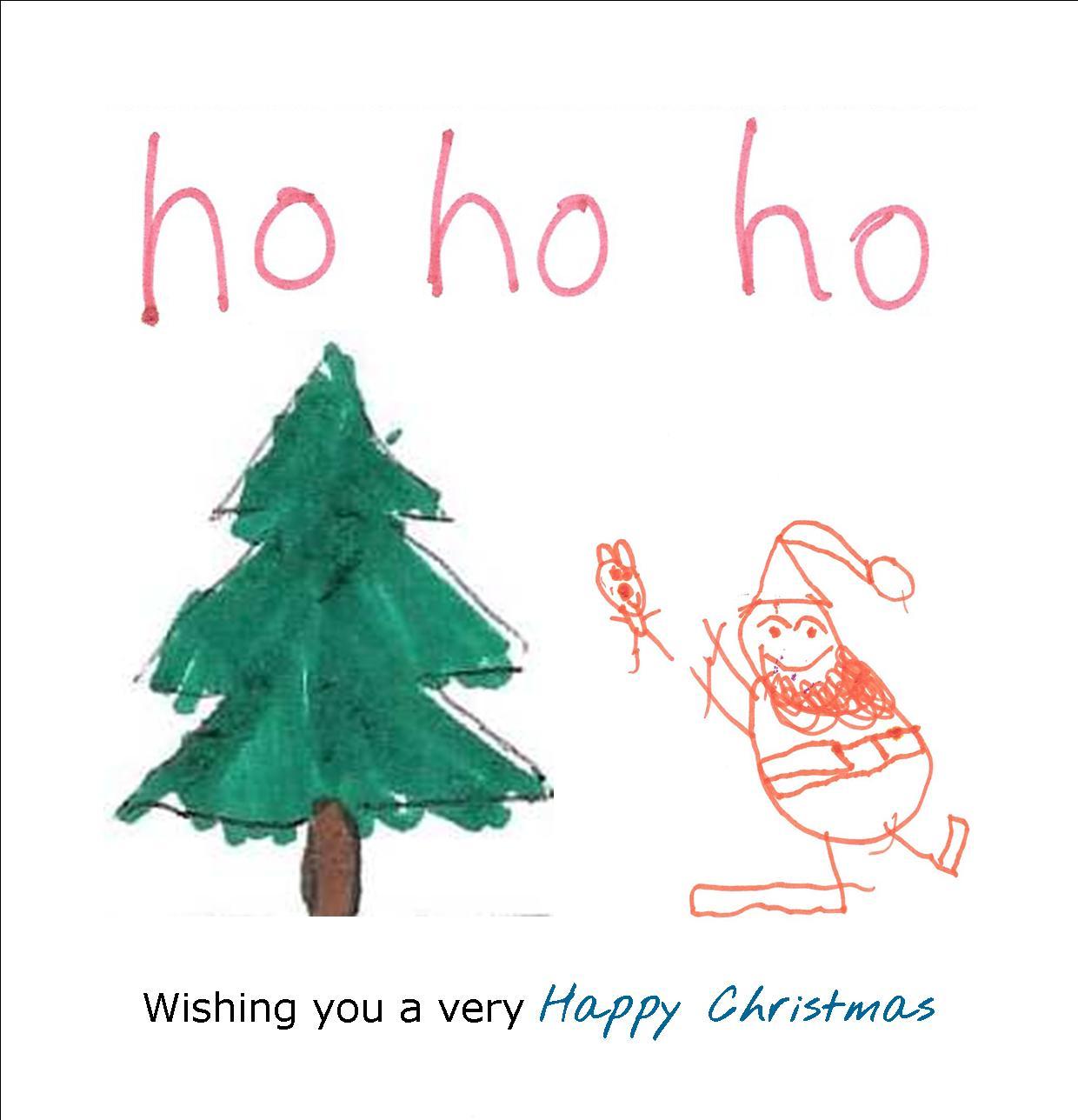 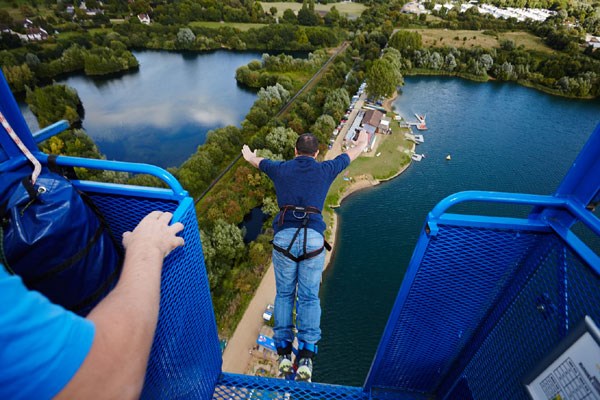 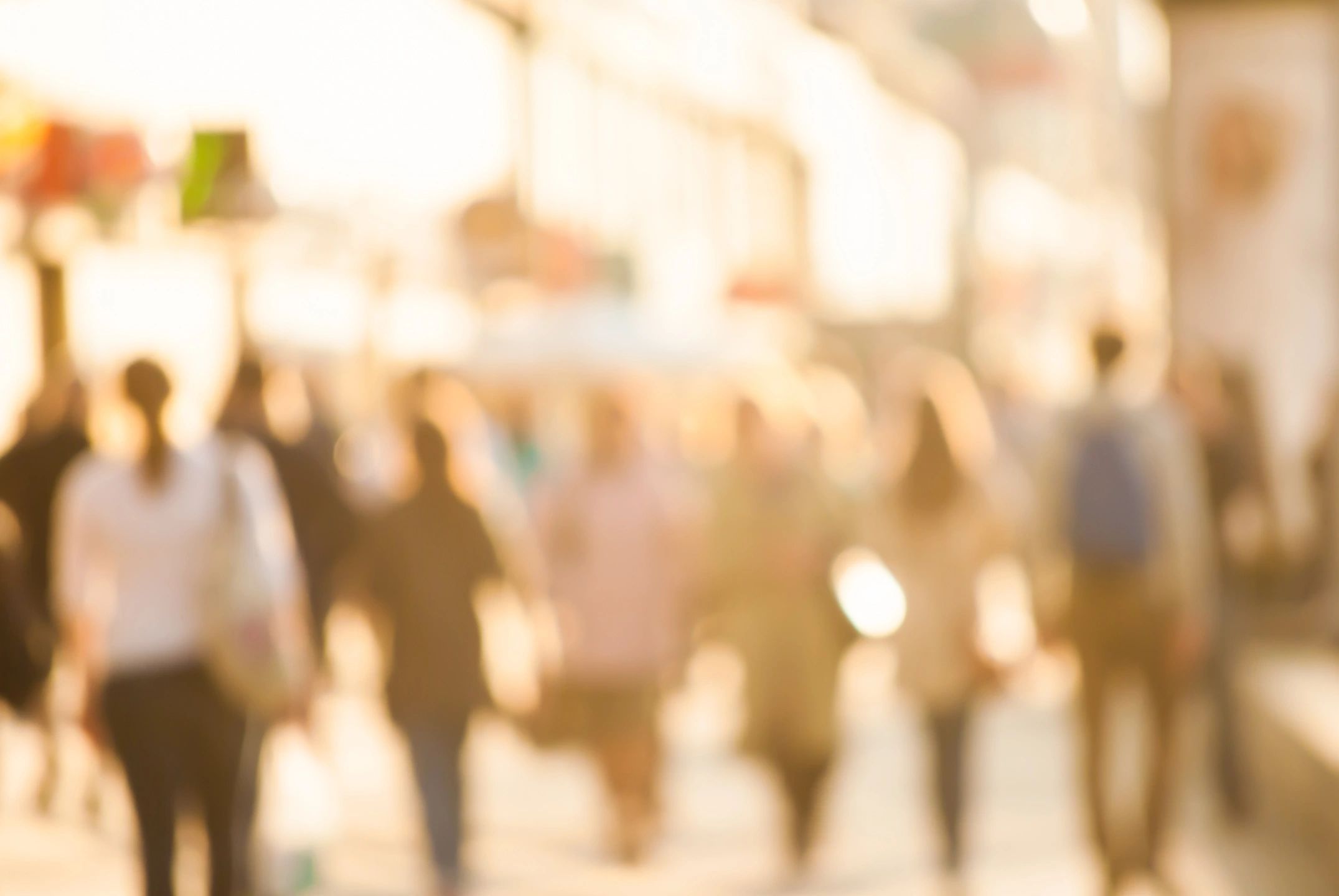 What do we see?